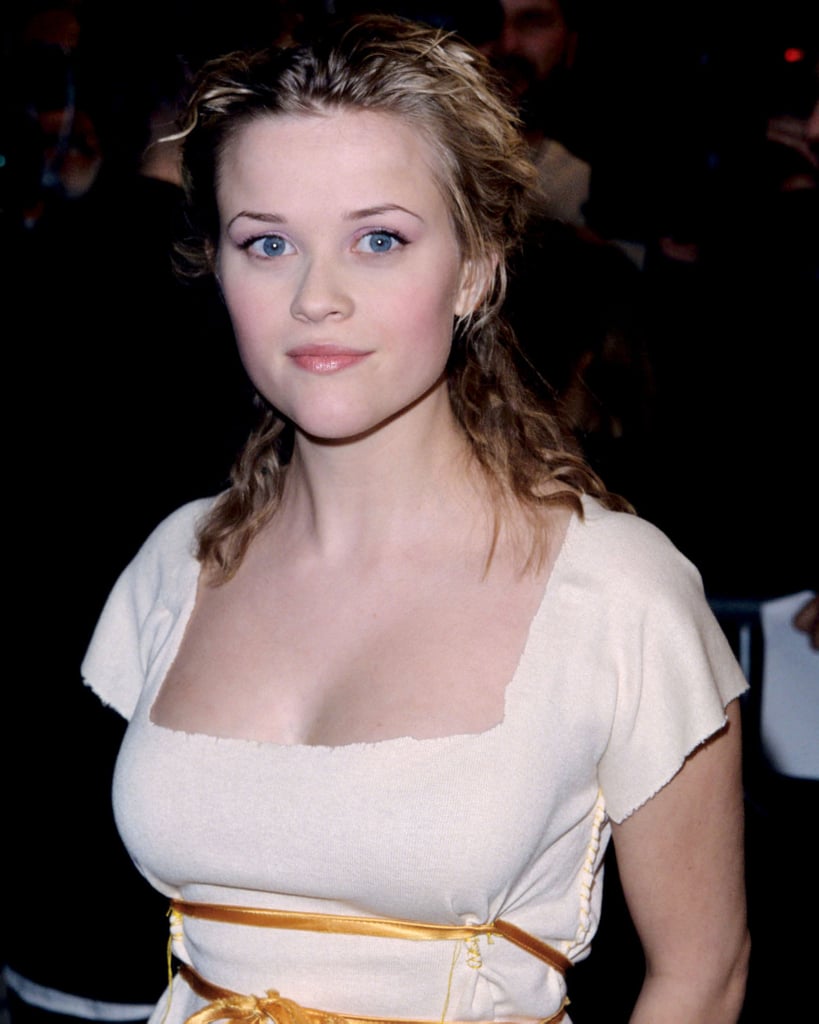 One of America's best-loved sweethearts, Reese Witherspoon, turns 40 today. Reese captured the public's attention in late 90s thanks to films like Pleasantville, Cruel Intentions, and Election, and as Elle Woods in 2001's Legally Blonde, the actress skyrocketed into fame.

Since then, she's had an array of successful films including Walk the Line and more lately, Wild, as well as some equally impressive beauty looks to boot. In honor of Reese's birthday, we're taking a look back at her classic style.

Billie Eilish
Billie Eilish Did, in Fact, Get a Tattoo, but We Probably Won't Ever See It
by Yerin Kim 10 hours ago

Debby Ryan
Debby Ryan Is the Latest Celebrity to Get a Mullet Haircut, and Now I Want One, Too
by Jessica Harrington 22 hours ago

Gigi Hadid
Gigi Hadid Has 1 Tiny Tattoo, but It's Nearly Impossible to Spot
by Jessica Harrington 5 days ago