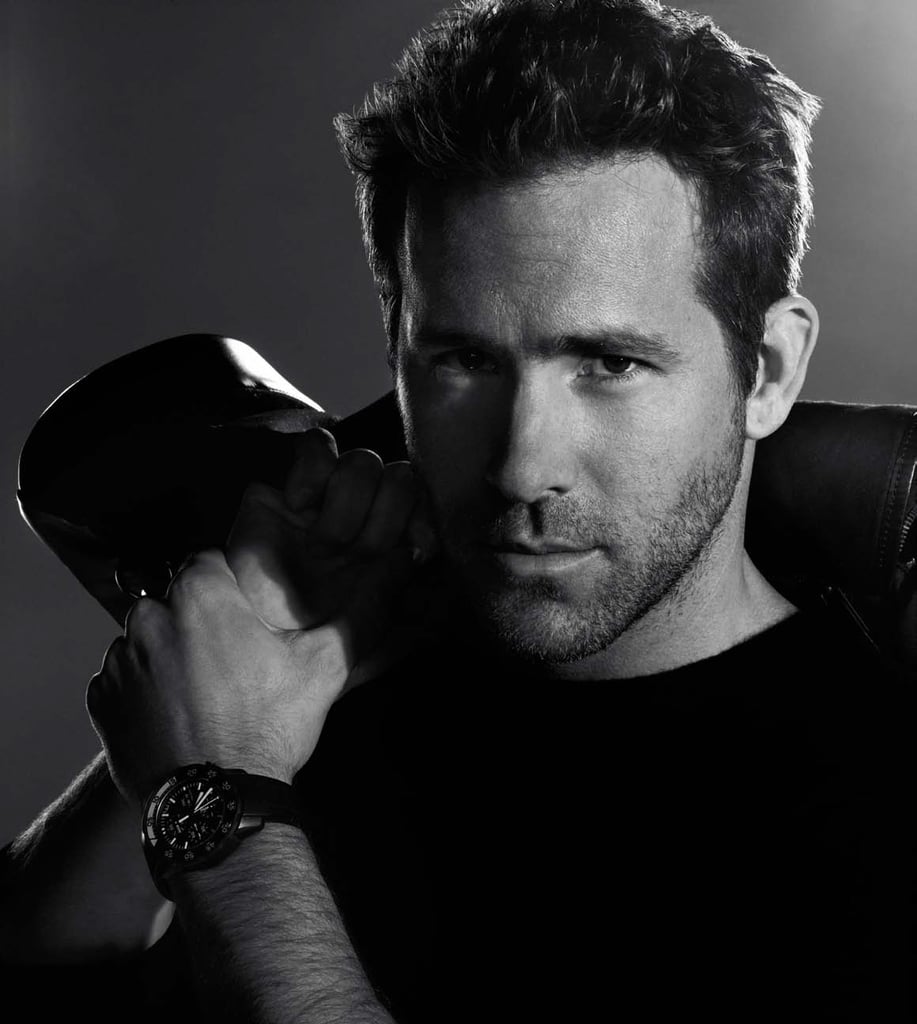 L'Oréal Paris is adding a little testosterone to its celebrity spokesperson lineup by signing Ryan Reynolds to the team. The actor is going to be the face of the Men Expert skin-care line. Now, we're not surprised that the international brand chose Ryan as its main man. He is the husband of the label's female brand ambassador, Blake Lively, who joined up in October 2013. Plus, he is just all-around sexy with his carefully trimmed scruff.

Ryan has already shot his first campaign with photographer Kenneth Willardt. So you can expect some smoldering looks appearing in your favorite magazines very soon. We're holding out hope for a dual campaign featuring the Reynolds-Lively family. Something along the lines of what the Beckhams did for their Emporio Armani underwear ad (except with more clothes) or what Patrick Dempsey and his wife shot for Avon fragrances (except with less clothes). You can make that happen, right L'Oréal?