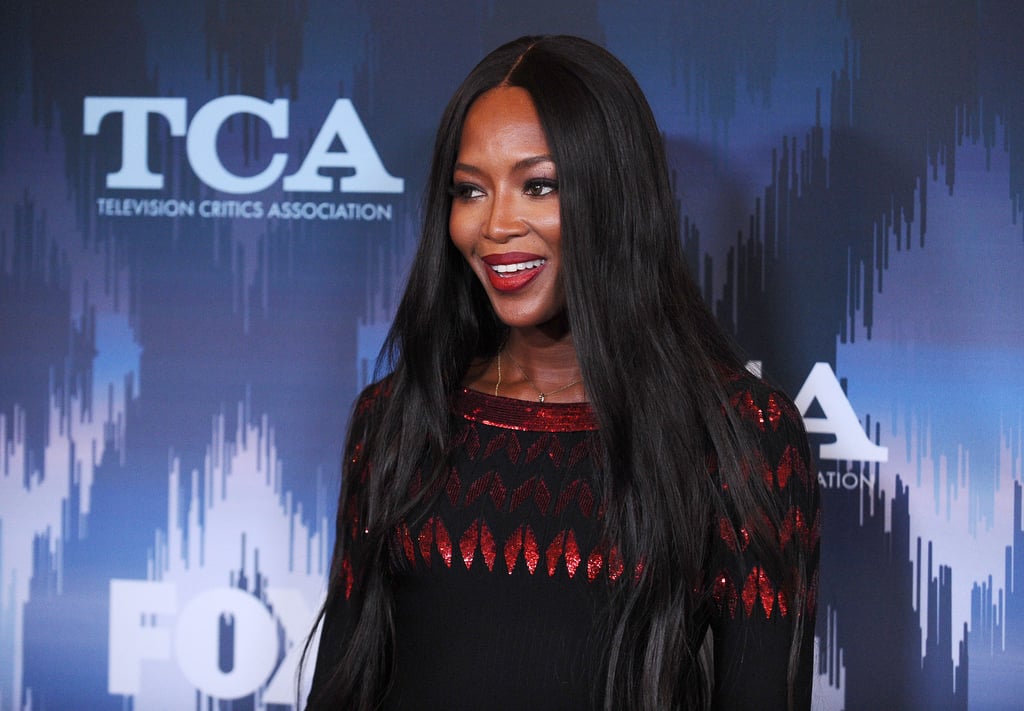 Before there was Gigi Hadid, Kendall Jenner, and the rest of this generation's Insta-models, we had the Big Five. These women weren't just models — they were bona-fide supermodels with movie-star fame and notoriety. They had the It factor that captivated civilians and the fashion world alike. Between the five of them, they graced the covers of thousands of magazines between the late '80s and early '90s. With all that experience in front of the camera, Cindy Crawford, Naomi Campbell, Linda Evangelista, Christy Turlington, and Claudia Schiffer know a thing or two about lasting beauty. Find out the skincare secret each woman swears by to maintain her youthful appearance, even well after the heyday of the '90s.

Product Reviews
After Everyone I Know Told Me to Try This Face Mask, My Skin Thanked Me For It
by India Yaffe 3 days ago

Kendall Jenner
Kendall Jenner's Hibiscus-Print Bikini Is Still in Stock, but Don't Quote Us on That Later
by Sarah Wasilak 4 days ago