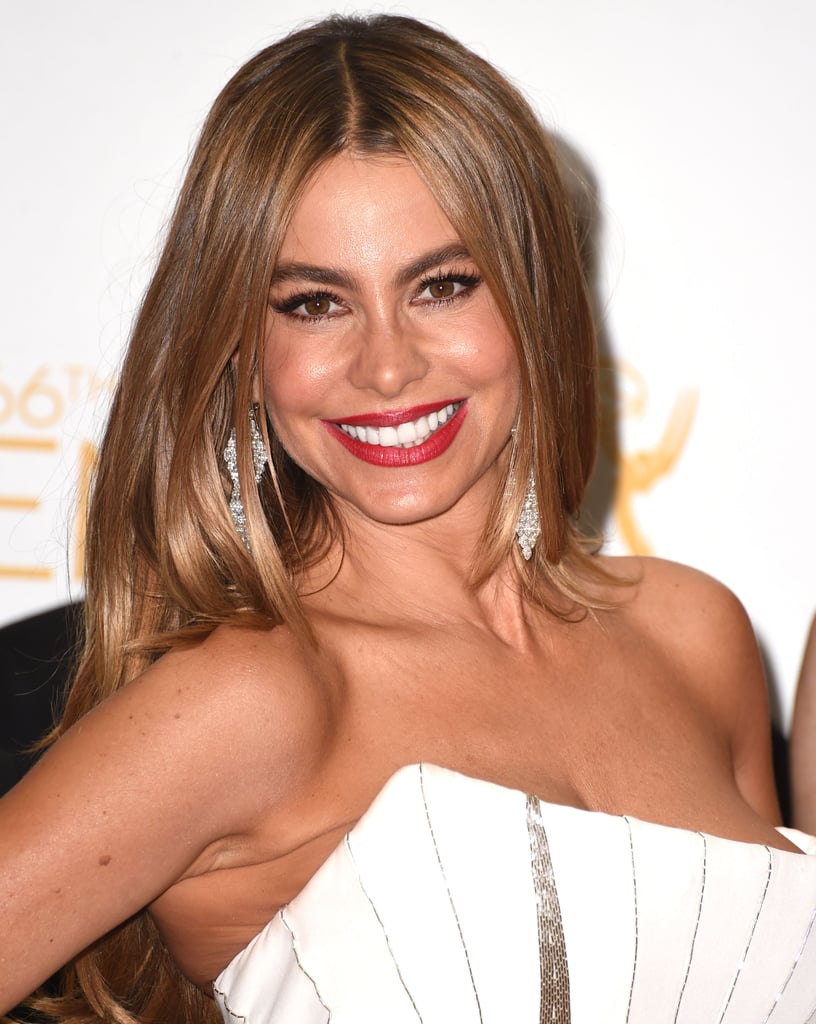 Find me a woman who doesn't envy a little bit of Sofia Vergara's sex appeal. The Colombian actress, known for her role as Gloria on the Emmy-winning Modern Family, oozes with womanhood. Be it her long, voluminous waves, her unapologetically curvaceous figure, or her commitment to getting dolled up for the red carpet, Sofia knows how to stop traffic. So we weren't that surprised when Hollywood hunk Joe Manganiello linked up with her romantically. And to top it off, she's also a business woman with a clothing line for Kmart and a CoverGirl gig to her name. This Fall, she's launching her first-ever fragrance, Sofia by Sofia Vergara ($48).

The scent has top notes of fruit (blackberry, sparkling cassis buds, plum), which are a nod to her energy. Middle notes of flowers (purple violet, Colombian rose, Colombian orchid) pay homage to her home country. And the musky base notes (earthy woods, vanilla, and sandalwood) are inspired by her "provocative magnetism" (as stated in the press release). The soft blush color and multifaceted bottle are influenced by her glamorous style. Basically, this scent evokes all things sexy. Just like its founder.

To celebrate this beauty launch, Sofia exclusively opened up to us about her beauty essentials, the sixth season of Modern Family, and feeling as gutsy as Gloria.

Ashley Graham
Ashley Graham's Body Hair Philosophy Is Pretty Simple: "Do What Works For You"
by Yerin Kim 21 hours ago 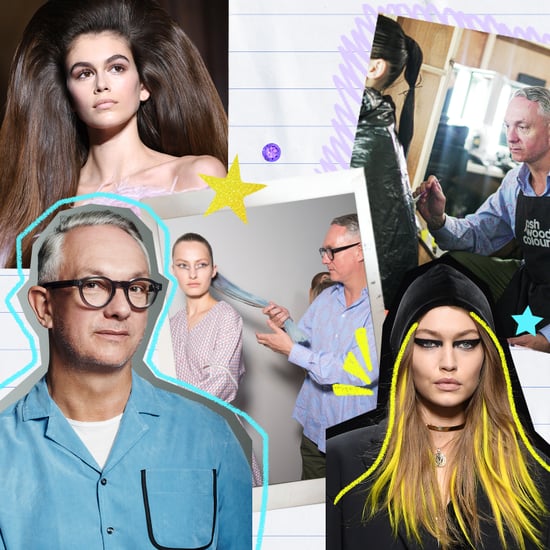 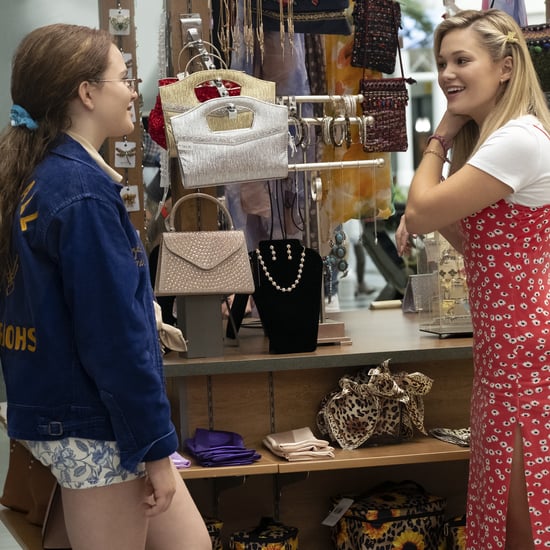