Massively successful K-pop stars: they're just like us! Jin, one member of the boy band BTS, just committed a risky beauty act we've definitely all considered after one too many $4 happy hour margaritas. That's because the 25-year-old decided to cut his own bangs and filmed the whole thing. Unsurprisingly, wackiness ensued.

This super-relatable video will make you cringe for a plethora of reasons. First, it begins with Jin holding some very sharp scissors up to his eye-grazing strands, a tableau that brought out maternal instincts I never knew I had. Luckily, he did not poke his eye out, but he did cut his long, blunt bangs to fall just above his brow bone.

The end result is pretty fabulous — definitely better than the hasty breakup bangs I jury-rigged with a pair of eyebrow scissors after my first middle school heartbreak. But if you plan to join the bang brigade, we urge you to not follow Jin's lead. Just pick up the phone and call your stylist — here's some fringe inspiration should you need it. 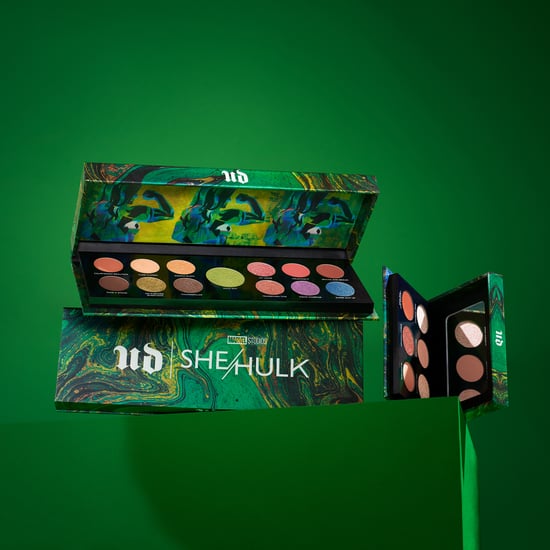