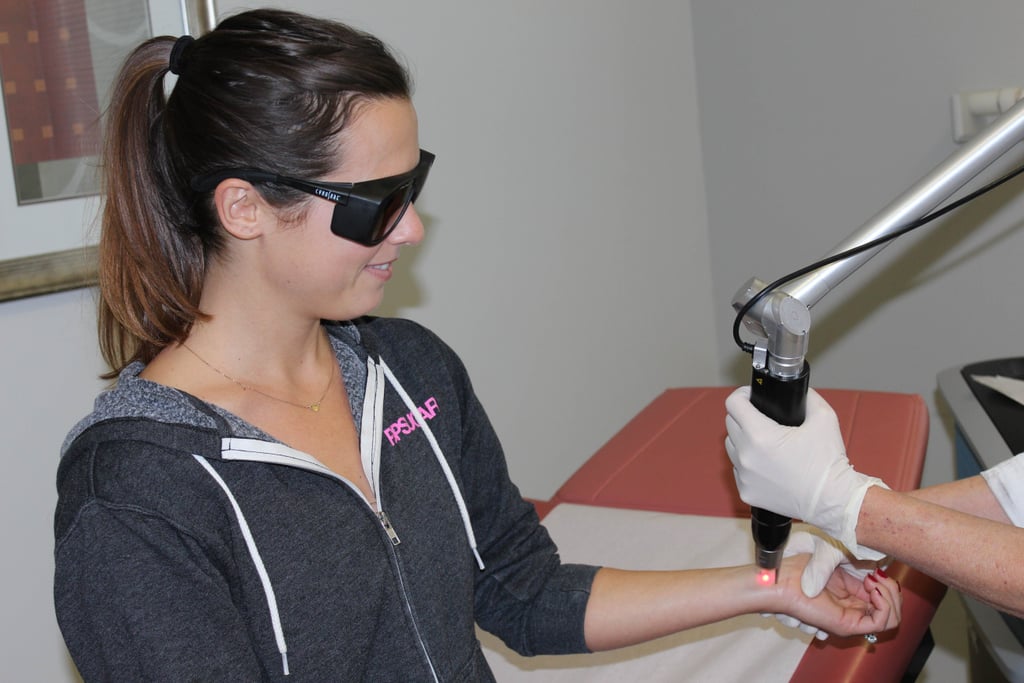 I Always Wanted a Tattoo, but Now I'm Getting Mine Removed

It's a strange feeling to get a tattoo and realize immediately that you hate it. I got my tattoo two weeks after I graduated from college. In retrospect, it was so clearly a bad idea. I came up with the design a few months earlier: while I knew I wanted an infinity sign, I never actually found a drawing of what I wanted it to look like. I just walked into a tattoo parlor on the beach, paid the man, and walked out 45 minutes later with what I can only describe as a serpent-like infinity sign on my wrist. I don't even have any photos of the original version to share.

I tried for months to convince myself and others that I liked my tattoo. I even got it touched up at a much nicer shop with the hopes that a slight variation on the design would fix the problem. After three years of hiding it with a watch, I decided that the only option that would make me happy was to get it removed.

Product Reviews
After Everyone I Know Told Me to Try This Face Mask, My Skin Thanked Me For It
by India Yaffe 3 days ago

Drew Barrymore
Drew Barrymore's New Tattoo Is So Meaningful to Her, It Actually Made Her Cry
by Danielle Jackson 3 days ago