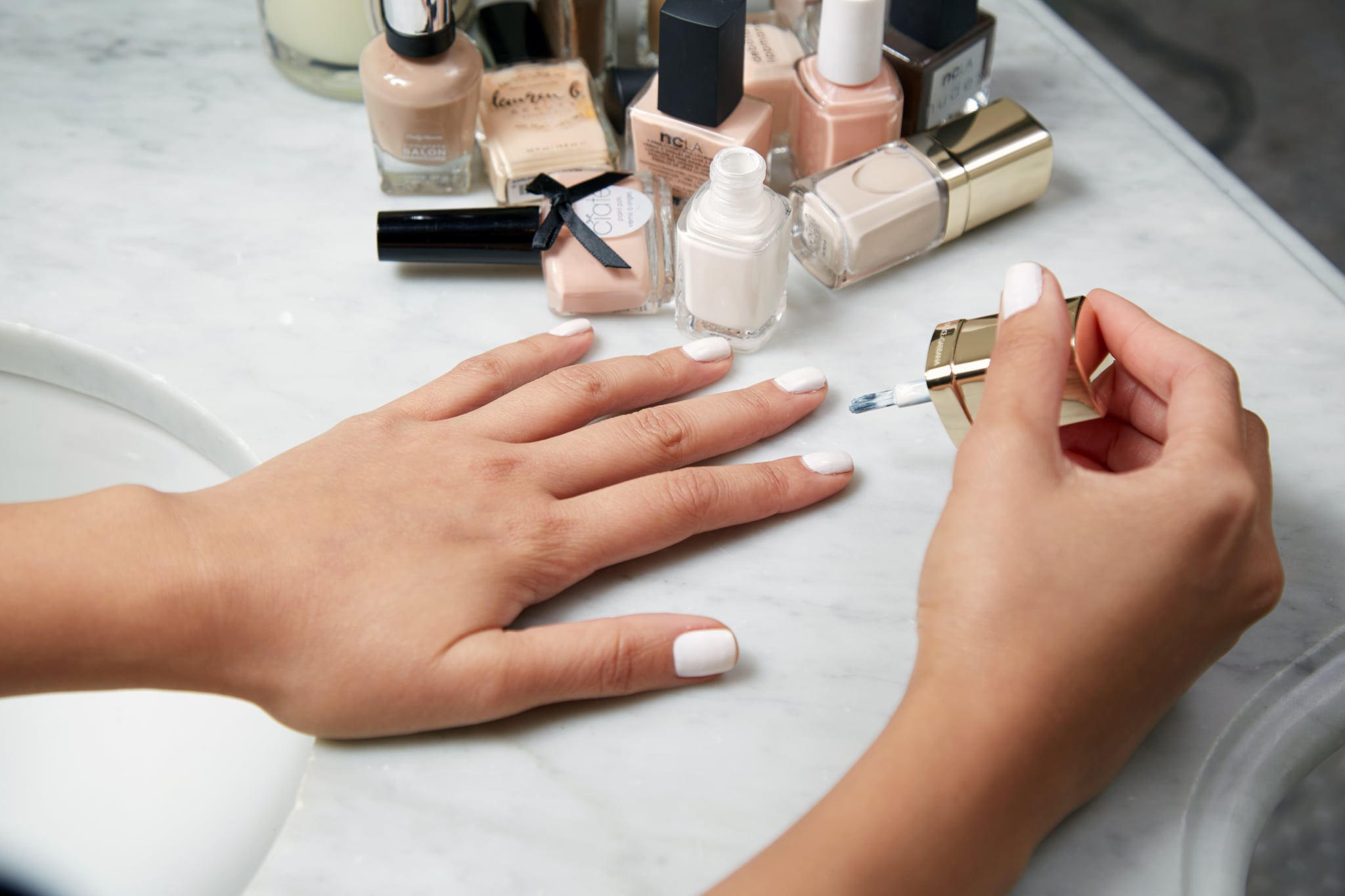 We've all been guilty of compulsively twirling our hair, picking at our eyelashes, or biting our nails while bored in a lecture or nervous before an interview. These behaviors — especially nail biting — have been commonly considered "bad" habits and are mainly associated with stress or anxiety. But researchers from the University of Montreal suggest that gnawing on your digits might actually indicate a lot more about your personality.

They conducted an experiment on 48 participants, some of whom were habitual nail biters. The participants were then put through a series of situations to provoke different emotions including stress, frustration, and relaxation. They found that people with a regular practice of the habits were more likely to repeat these behaviors during mundane tasks, rather than in more stressful situations.

According to the study's lead author, Dr. Kieron O'Connor, these patterns might actually indicate that you are a perfectionist. "We believe that individuals with these repetitive behaviors may be perfectionistic, meaning that they are unable to relax and to perform task at a 'normal' pace," O'Connor explained. As a result, these people are more likely to feel impatient or frustrated when they aren't meeting their goals.

However, the researchers noted that these actions could be a warning sign. When the behavior begins to interrupt your daily life, that might suggest a more serious disorder. However, don't be ashamed of the casual nip at your nails when you're under pressure or even when you're bored — this just confirms that you're working hard to be the most perfect version of yourself. 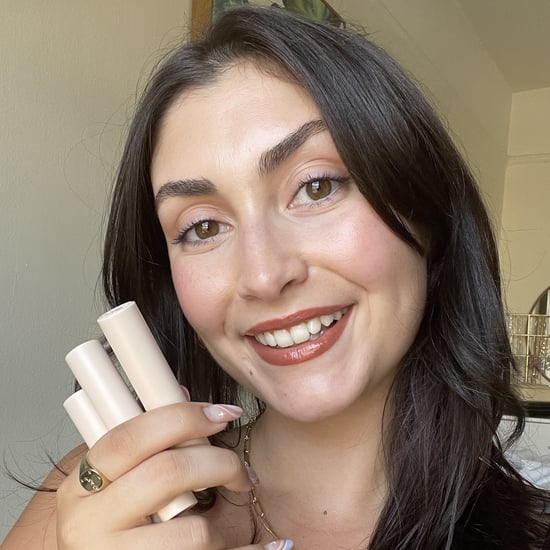