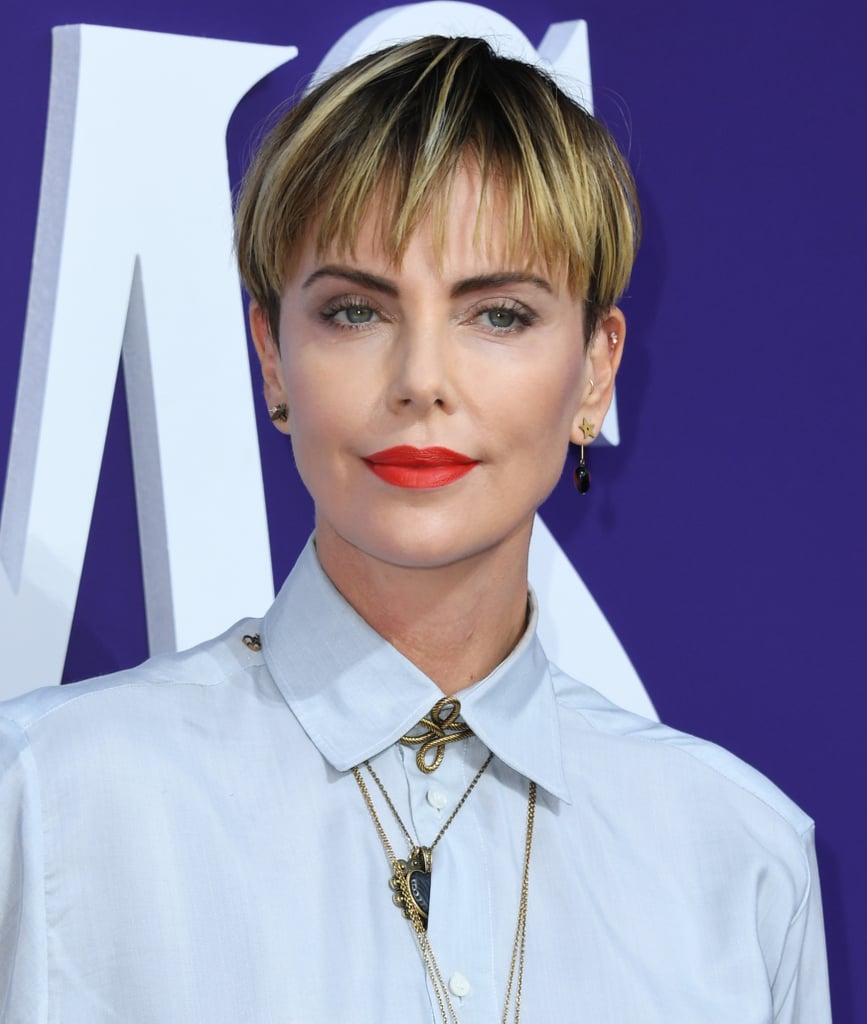 Bowl Cuts Are Back — and Actually Really Cute?

In the last few years, when no one was looking, a few hairstyles of yore started to quietly make their comebacks. From the resurgence of the mullet haircut to the shag — and even the "Farrah Fawcett flip" — hairstyles popularized by generations before us are staging a fierce return. Still, there is one style in particular that we truly thought had been laid to rest for good but has made its way to the trend forefront once more. Allow us to reintroduce to you: the bowl cut.

Before your eyes roll out of your head, we can tell you that the bowl cut of today is not the bowl cut that your mom gave you circa the early 2000s. The modern version of this cut is cool and, dare we say, kind of cute? "The bowl cut is the purest extension of a bang," David Toth, a hairstylist at NYC's Salon SCK, previously told POPSUGAR. "It's easy, it's fun, it's bold, and it's also celebrity driven."

Remember how unbelievably spectacular Charlize Theron looked with a bowl cut back in 2019? The style has only improved since then, and the blunt variations of the style that we were used to seeing in the past can (thankfully) stay there. "Make [the cut] less extreme and more wispy and choppy, like Rihanna's red-color bowl cut from 2010," Toth said. "Even if you cut some texture into a bowl cut, it's still super thick-looking, which is cool and really in right now."

The numerous iterations of this style that are now trending are too good to keep to ourselves. That's why we've rounded up our favorite modern bowl cuts to use as inspiration for when you want to up your cool factor by a million.