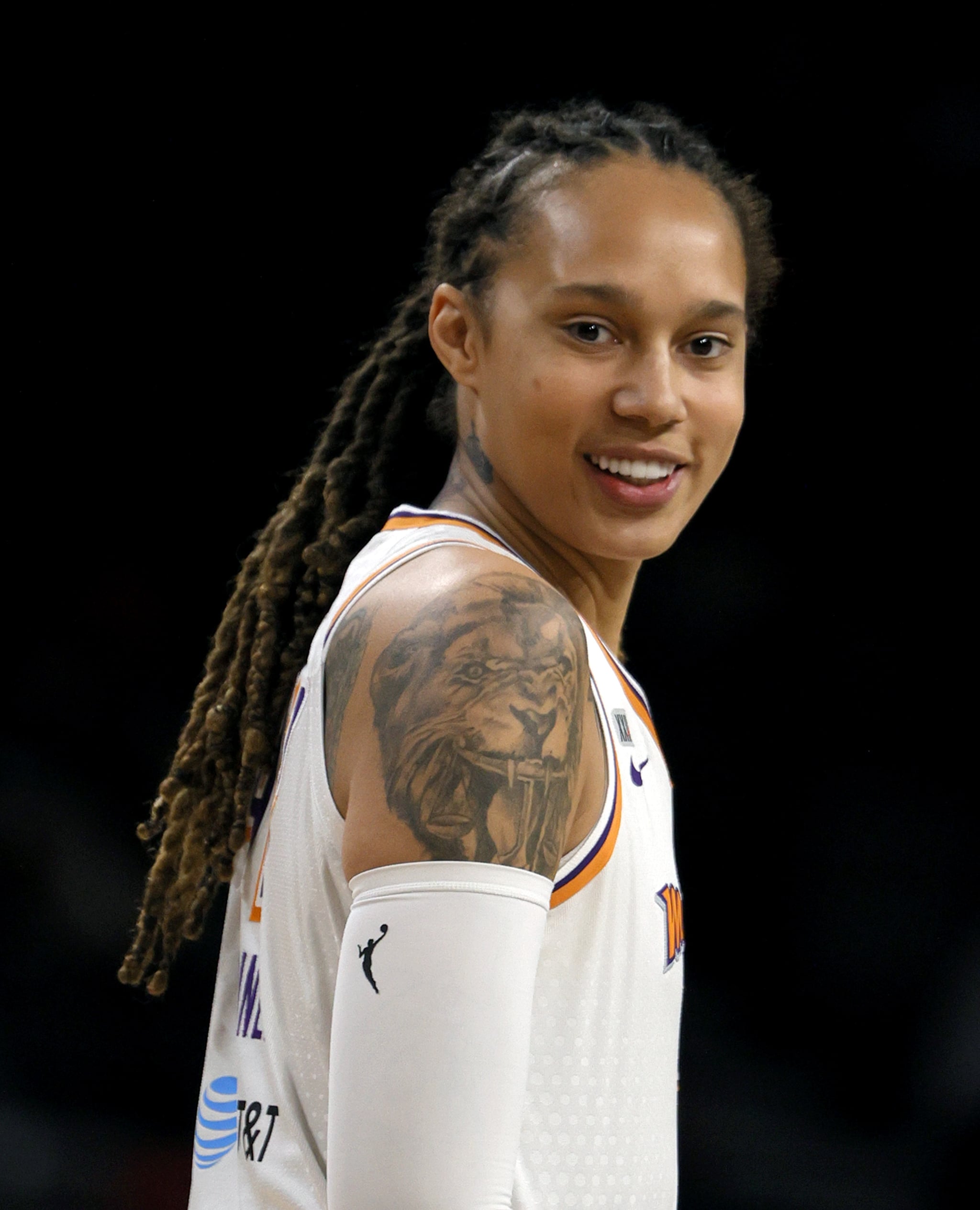 Brittney Griner is finally back home after 10 months of being detained in Russia. On Dec. 9, the WNBA star landed in Texas to reunite with her family, and while fans were happy to see her home, there was a notable difference in her appearance as seen in the first pieces of footage released during her flight home.

In the clip, Griner, who is already fairly hard to miss because of her 6'9" frame, can be seen without another one of her key identifiers: her locs. As first reported by ESPN, Griner recently cut her hair to be better equipped for the winter season in Russia. "It's very cold in there and every time she washed her hair she got cold and would get a chill," Maria Blagovolina, one of Griner's lawyers, told ESPN. "She should have waited until New Year's Day."

For Black people, how they style their hair can be deeply personal. "Black people have consistently, wherever they are in the diaspora, used their hair to demonstrate or to showcase who they are, what they're feeling, their identity," Lori L. Tharps, hair historian and author of "Hair Story: Untangling the Roots of Black Hair in America" ($13), previously told POPSUGAR. While Griner cut her hair for practical reasons, the new style almost feels like a signifier of how much she's undergone over the last few months, as well as how much it's surely changed her.

With or without her locs, the only thing that really matters is that she is safe and back home with her family.

Gossip Girl
"Gossip Girl" Ends at the Met Gala, and the Hair and Makeup Don't Disappoint
by Jessica Harrington 18 hours ago 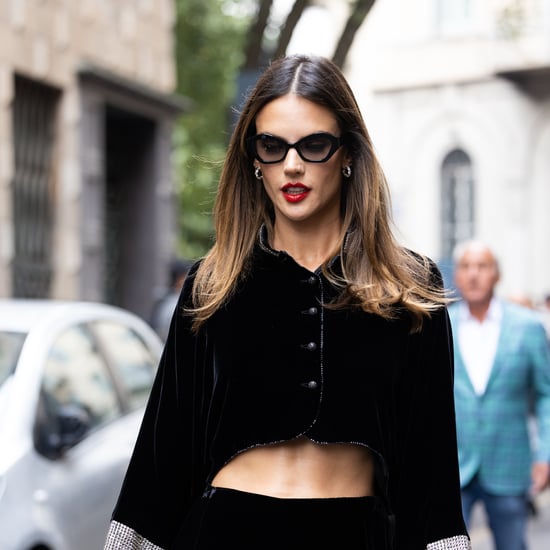