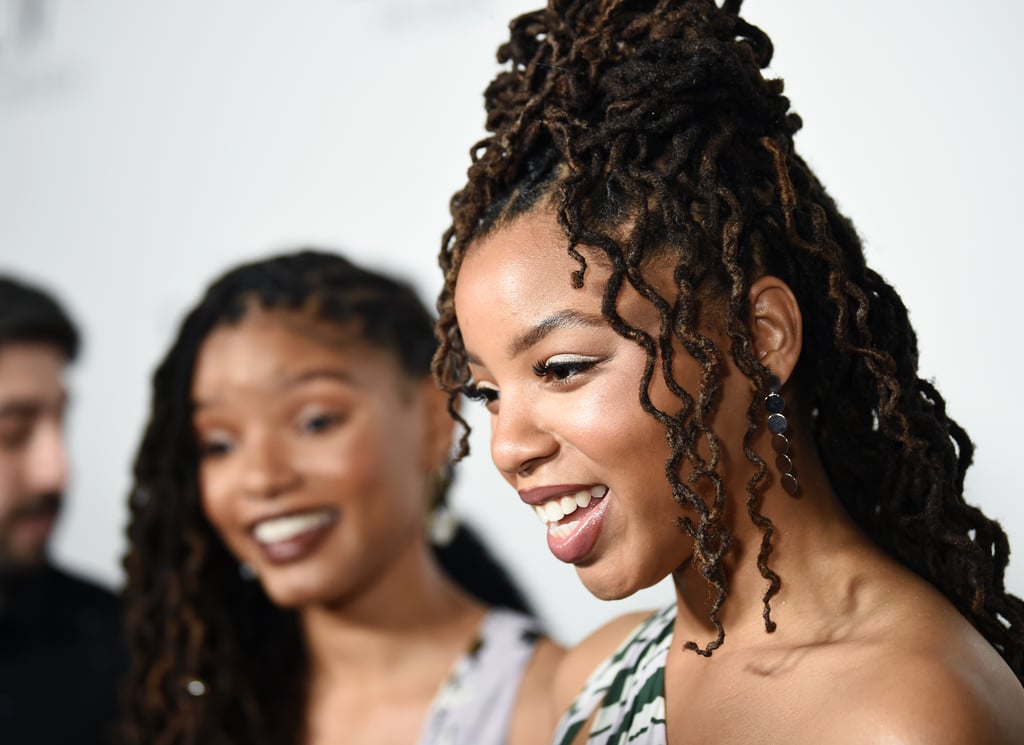 Everything You Need to Know About Getting Locs

Dreadlocks — preferentially known as "locs" — are a popular hairstyle that includes sections of hair that have been matted and knotted together to create a rope-like appearance. The style has been around for what feels like forever (historians have dated its origins back as far as 2500 BC), but whether you've officially decided to lock your own hair or it's still something you're looking into, there's a lot you should know about the process and maintaining the look before you get started. If you're interested in trying the locs hairstyle but unsure of where to start, read ahead for a quick and easy-to-follow breakdown of everything you need to know.

The hairstyle locs are ropes of hair also known as Jata (in the Sanskrit language), dreads, and locs. Though all the names are accurate, the most popular and preferred name of them all is "locs," due to the negative connotation of the word "dreads." The origin of the term "dreadlocks" is believed to be associated with the slave trade, a period in time when slaves didn't have the time or resources to properly groom their hair. As a result, slave masters often referred to their slaves' hair as "dreadful" and were criticized for their hair, ultimately making the term a reminder of a traumatic history for African American communities all around the world.