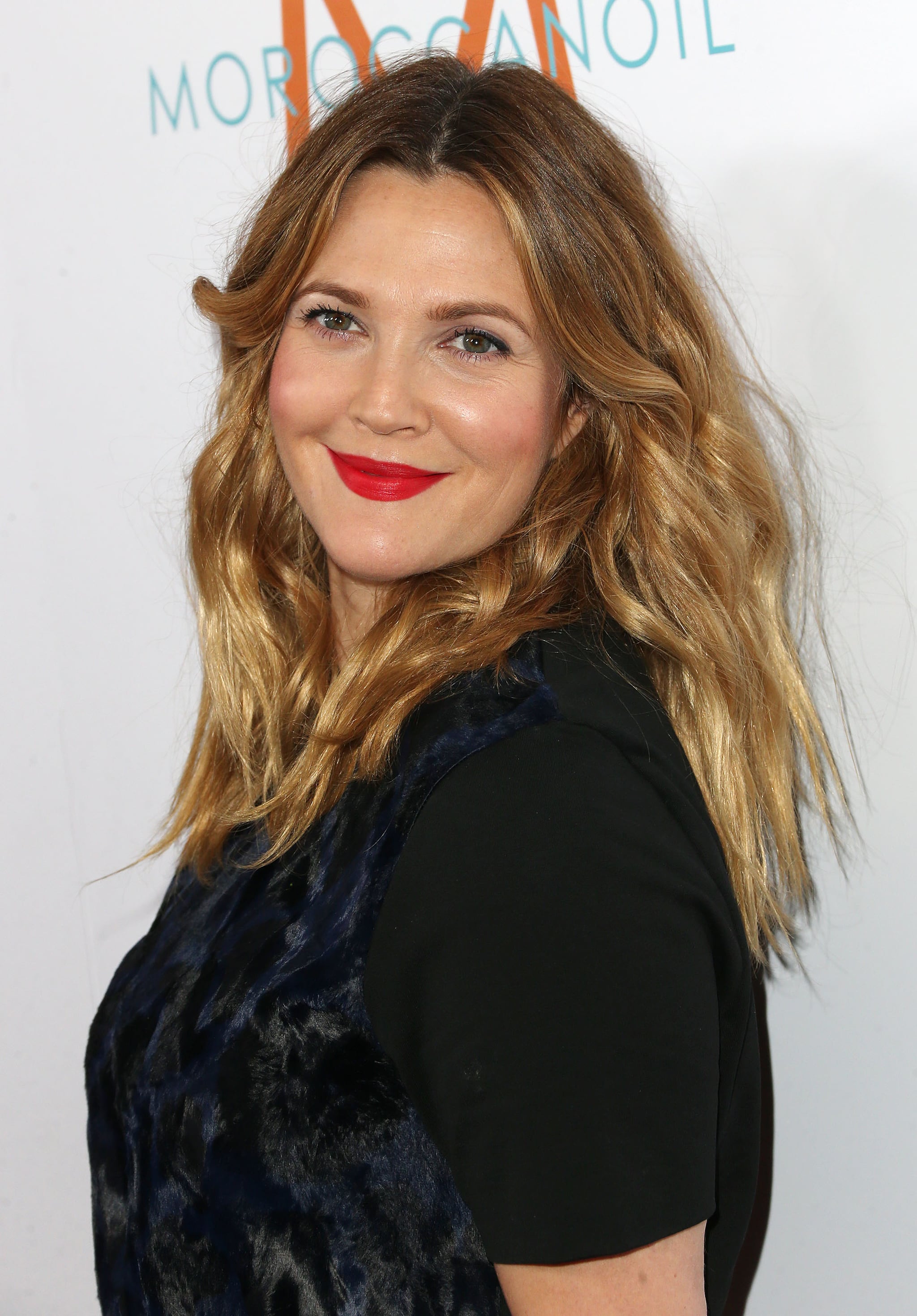 "I've never done anything to my face and I would like to try not to," said Barrymore. She added: "The thing that I do care about and I do feel is still relevant to my life is the face. I know myself. I'm a highly addictive person, Ross. And I do one injection, I'm going to look like Jocelyn Wildenstein by Friday."

Barrymore explained that she avoided the pressure of showbiz to go under the knife by seeing it as an act of rebellion. "I think because I'm so rebellious that I saw all of that pressure and I saw all of those women torturing themselves to look a certain way and I thought, 'You miserable people.' I just never wanted to be afraid of what life would do to me."

Barrymore's stance on plastic surgery doesn't come from a place of judgment, but she wishes people would allow themselves to age naturally and "let go" a little. "We're going to age, things are going to go south, and it's OK," she said. "It's a part of life."