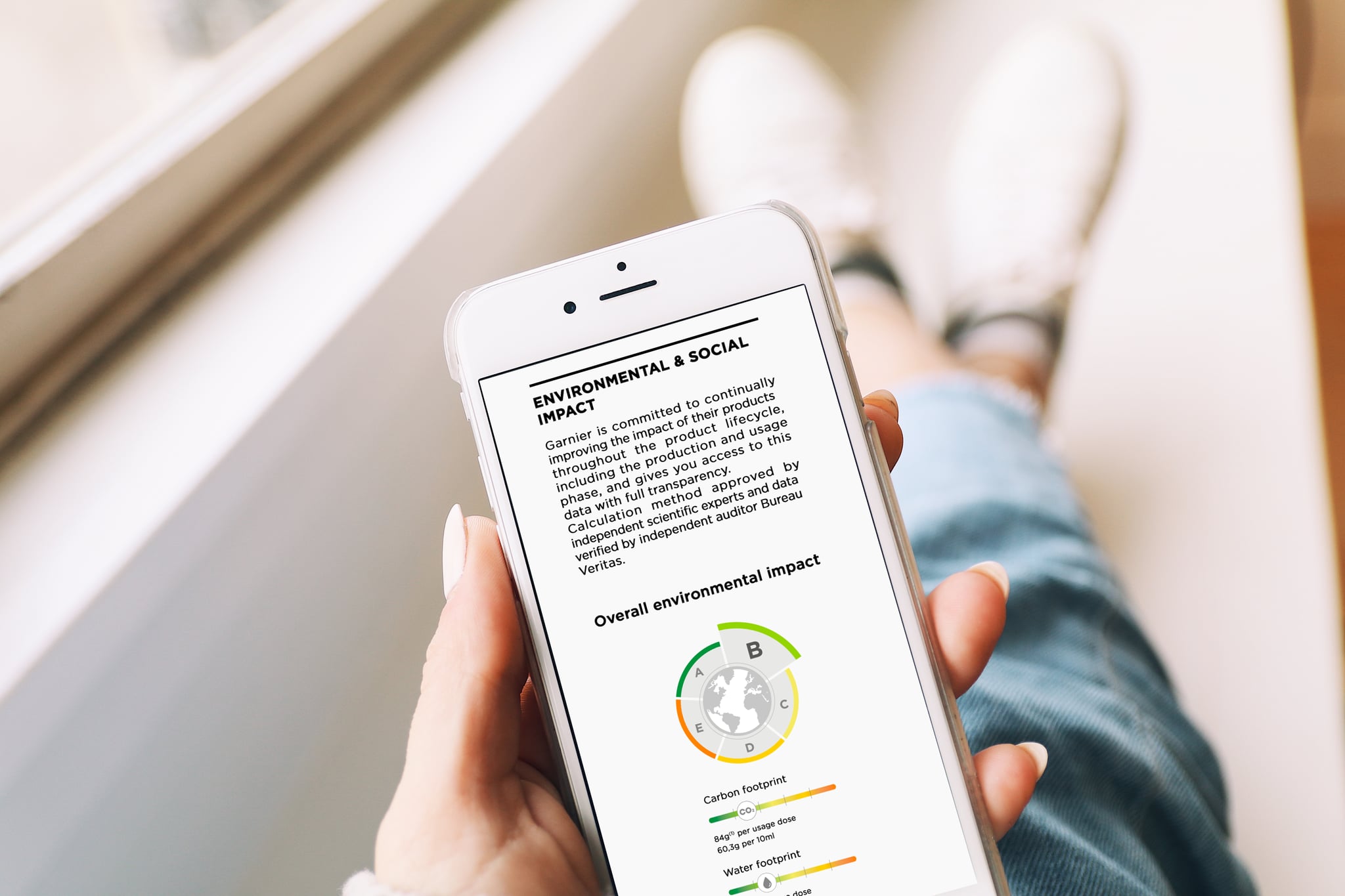 More people are investing in beauty brands based on their environmental impact, according to Garnier's newly released "One Green Step Report."

Garnier — one of the biggest mass market brands creating a staggering 1.8 billion products a year globally — conducted a large-scale piece of research involving 18,000 people across eight countries, including the US, the UK, India, and more. The research found that 73 percent of respondents want to be more sustainable in 2021. Over half of those who are intending to make environmentally lead resolutions said that a reduction in plastic products is one of their main priorities in 2021.

To coincide with the report, in the coming weeks, people will be able to access the environmental and social impact of all of their Garnier hair-care products online via a new website coming at the end of January. In a move that furthers the brand's commitment to sustainability, Garnier is rolling out its planetary impact score scheme and labelling system for consumers. 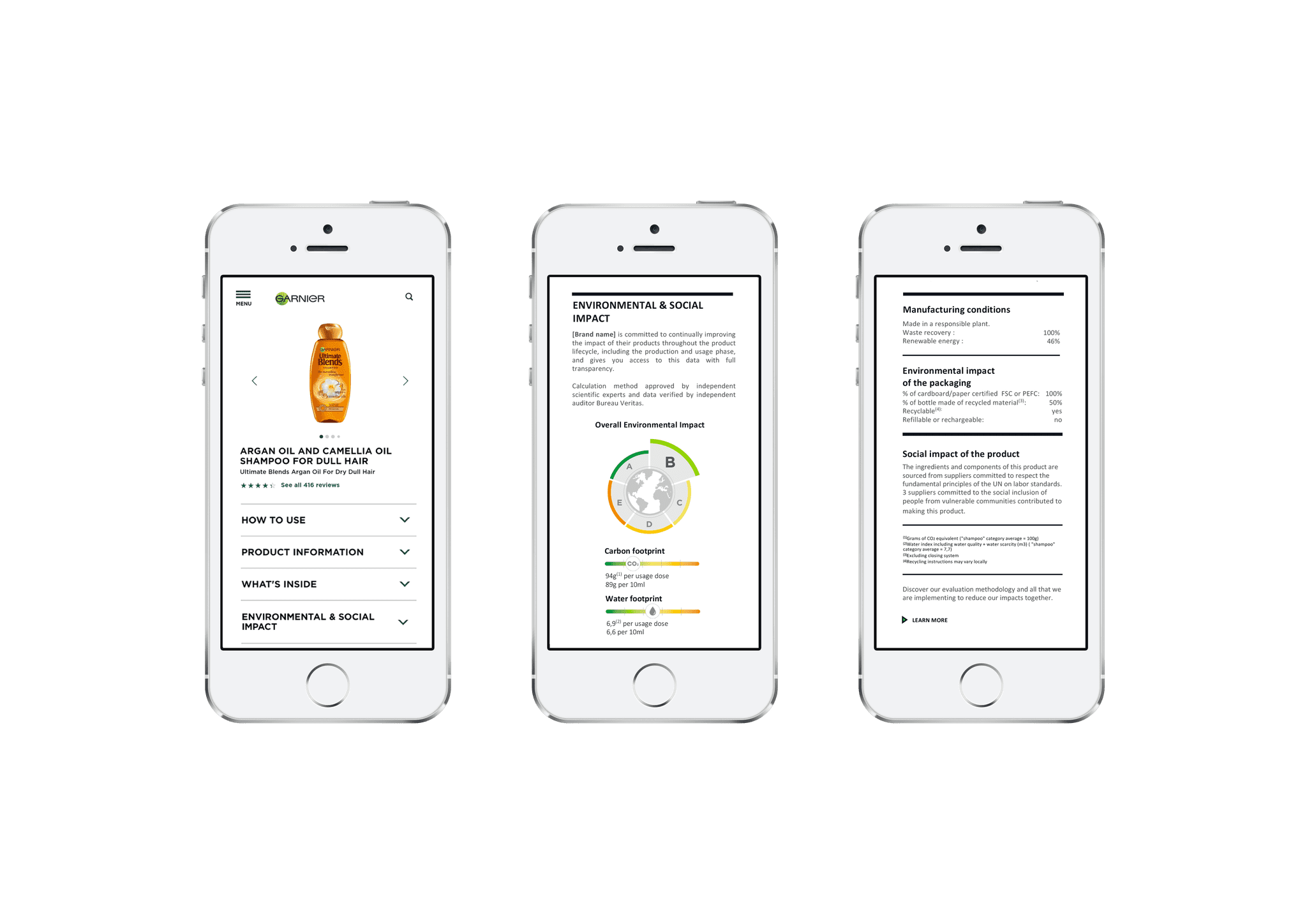 Alongside the new scheme, Garner is continuing its "Green Beauty Initiative" to continue its efforts in reducing social and environmental impact. These include:

There is still a very, very long way to go when it comes to sustainability and mass brands, but it's a step in the right direction.