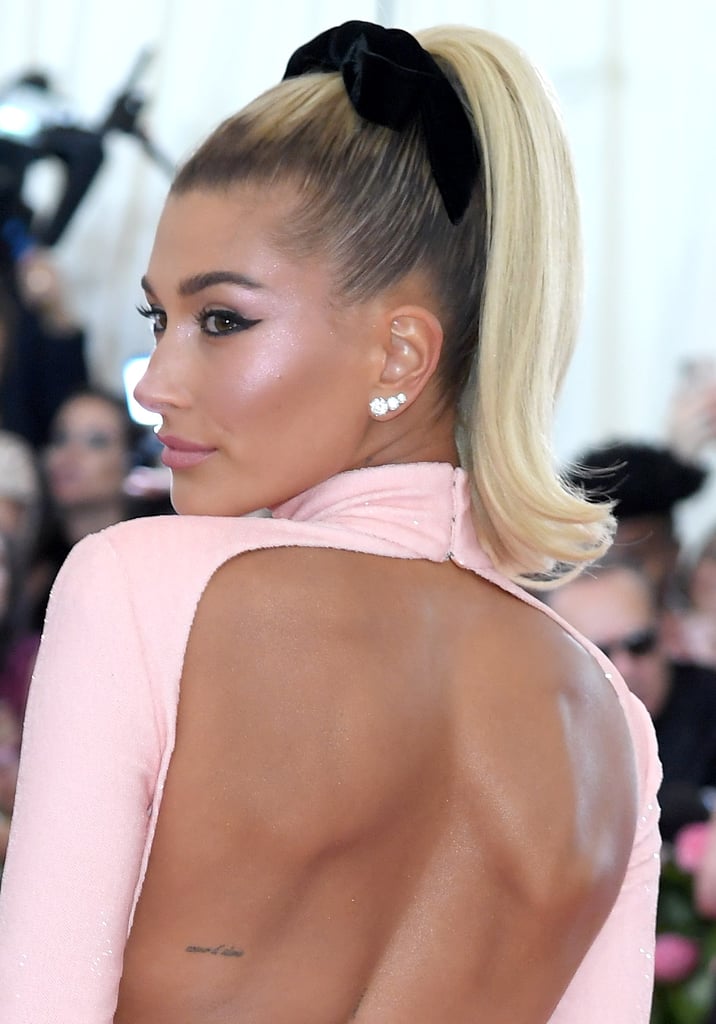 Hailey Baldwin's taste in nail polish colors has kicked off some of this year's biggest trends. (See: her pistachio manicure or her "gray space" nails, which, if you could believe it, one expert called 2019's most "calming" nail shade.) Her latest mani is no exception, as she debuted a rich toffee brown nail polish color.

Baldwin posted a series of photos of her playing with her kitten Sushi to her Instagram story. In the post, she appears to be wearing the rich color on almond-shaped nails.

Manicurist and brand owner Jin Soon Choi previously told POPSUGAR that she predicts Baldwin's nail color — along with the family of shades it falls in — will be some of this season's most popular. The prediction has been spot on, as Jordyn Woods was seen with toffee nails just a few days prior. 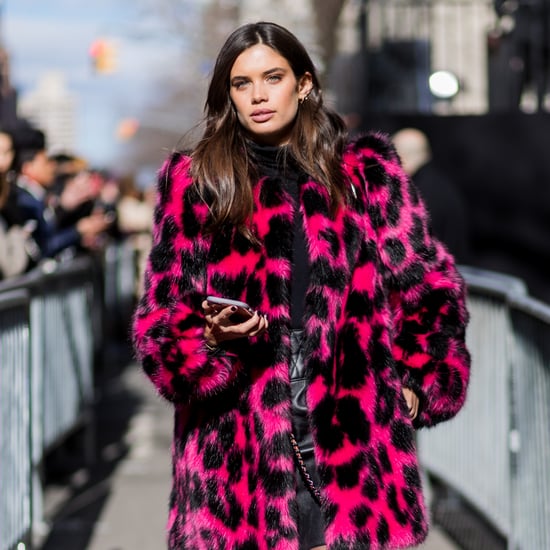