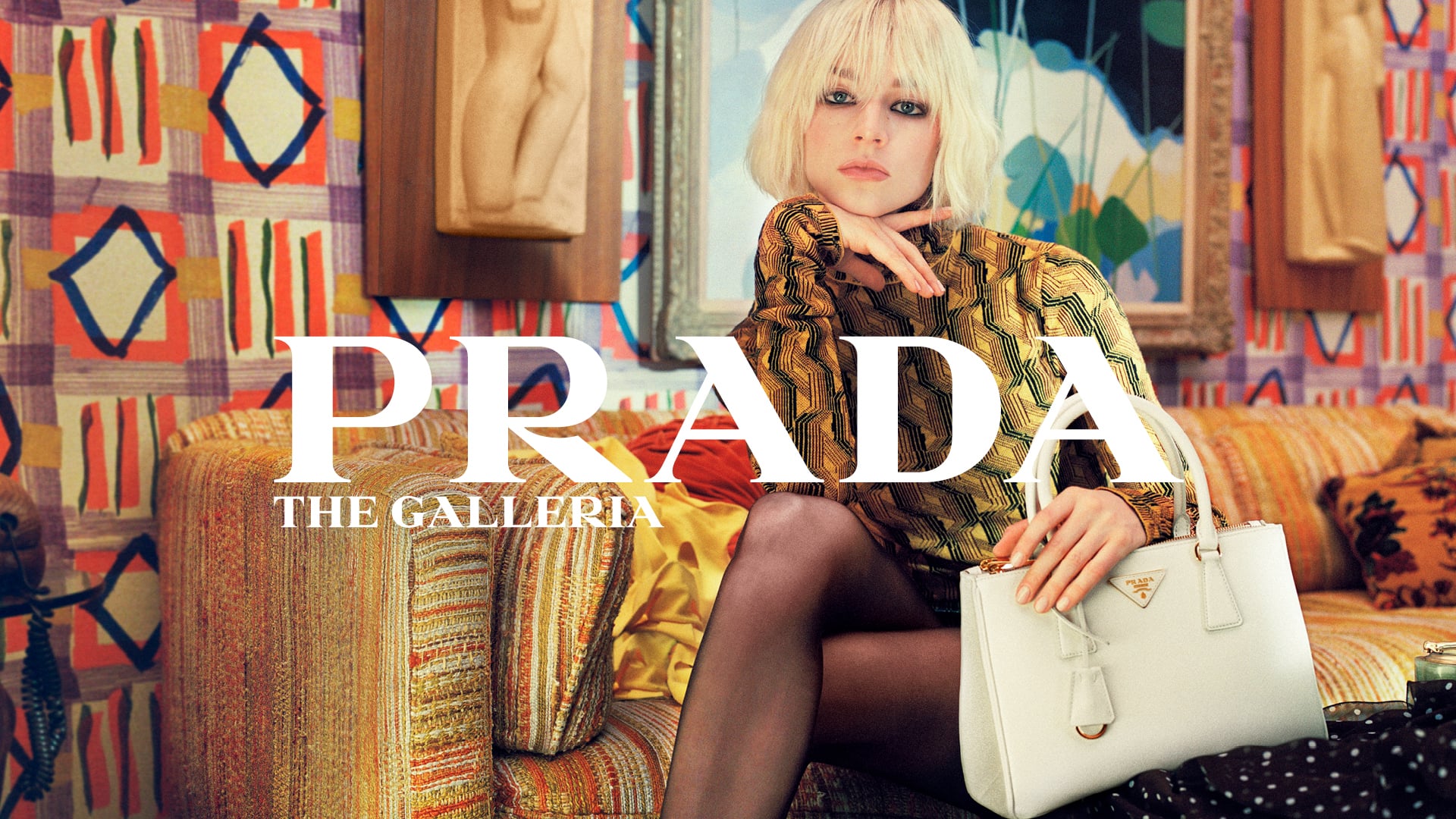 Hunter Schafer is officially part of the bob and bangs club. The Euphoria actress recently posed for Prada's Galleria campaign, and we couldn't help but notice her new hairstyle as part of the chic photoshoot. It appears Schafer has had a chin-length cut since at least the beginning of the month when her stylist, Rena Calhoun, shared pictures on Instagram and since then, she's added bangs to the mix.

Spring is the season of making changes, so we can certainly understand why Schafer is in the mood to shake up her look. There's no telling if she'll wear extensions as filming for Euphoria's second season is underway, if her character, Jules, will have a new style of her own in future episodes, or if the bangs are just a temporary change thanks to a clip-in hair piece — only time will tell. In the meantime, we'll be admiring (and perhaps, copying) Schafer's blunt bob and bangs.