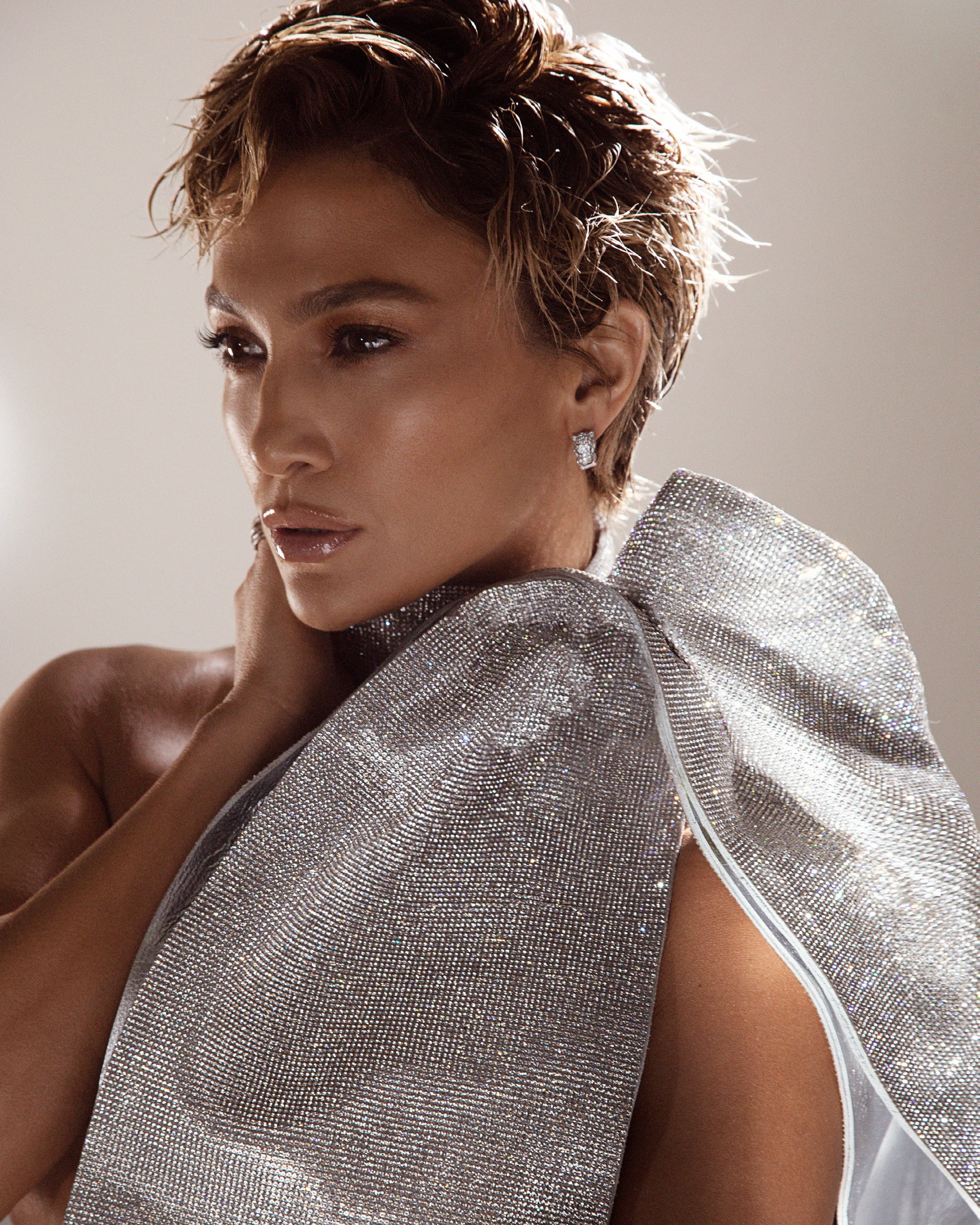 Jennifer Lopez appeared on the cover of Allure's 30th-anniversary issue looking perfectly J Lo in every way — glamorous, flawless, and of course, glowy – but there was one twist. The multihyphenated star traded her long caramel-blond hair for a fierce pixie cut.

This isn't the first time that J Lo has rocked an extrashort hairstyle, but it is the first time in a very long time. (Remember her cut similar for the role in the 2002 film Enough?) The 2021 version of the hairstyle was created by her go-to celebrity hairstylist and Color Wow creative director Chris Appleton. For the wet look, he used the Color Wow Dream Coat For Curly Hair ($24) to give her hair some definition and then followed up with the Color Wow Pop and Lock Frizz-Control and Glossing Serum ($20) to add shine. We've reached out to Appleton to confirm whether her latest pixie cut is the work of a good pair of scissors or a wig and will update this post when we hear back.

While 2020 was without a doubt a trying year, it also gave Lopez a lot to celebrate. It kicked off with her unforgettable Super Bowl halftime show performance, saw the creation of her namesake skin-care brand JLo Beauty, and brought her new single "In the Morning," — and that only scratches the surface. Although 2021 is just getting started, we have a feeling it won't be too shabby for the superstar either. 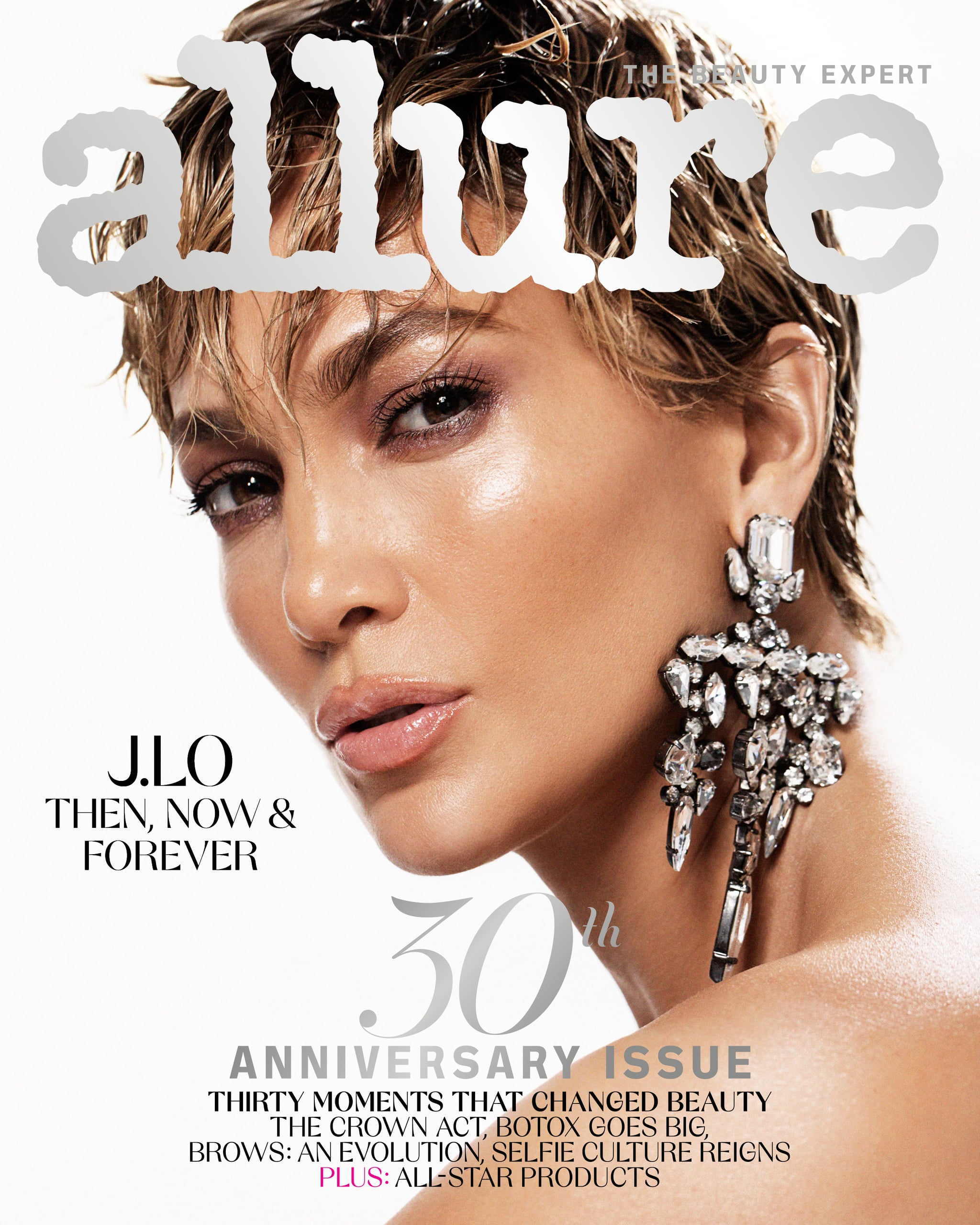 by Kate Schweitzer 52 minutes ago