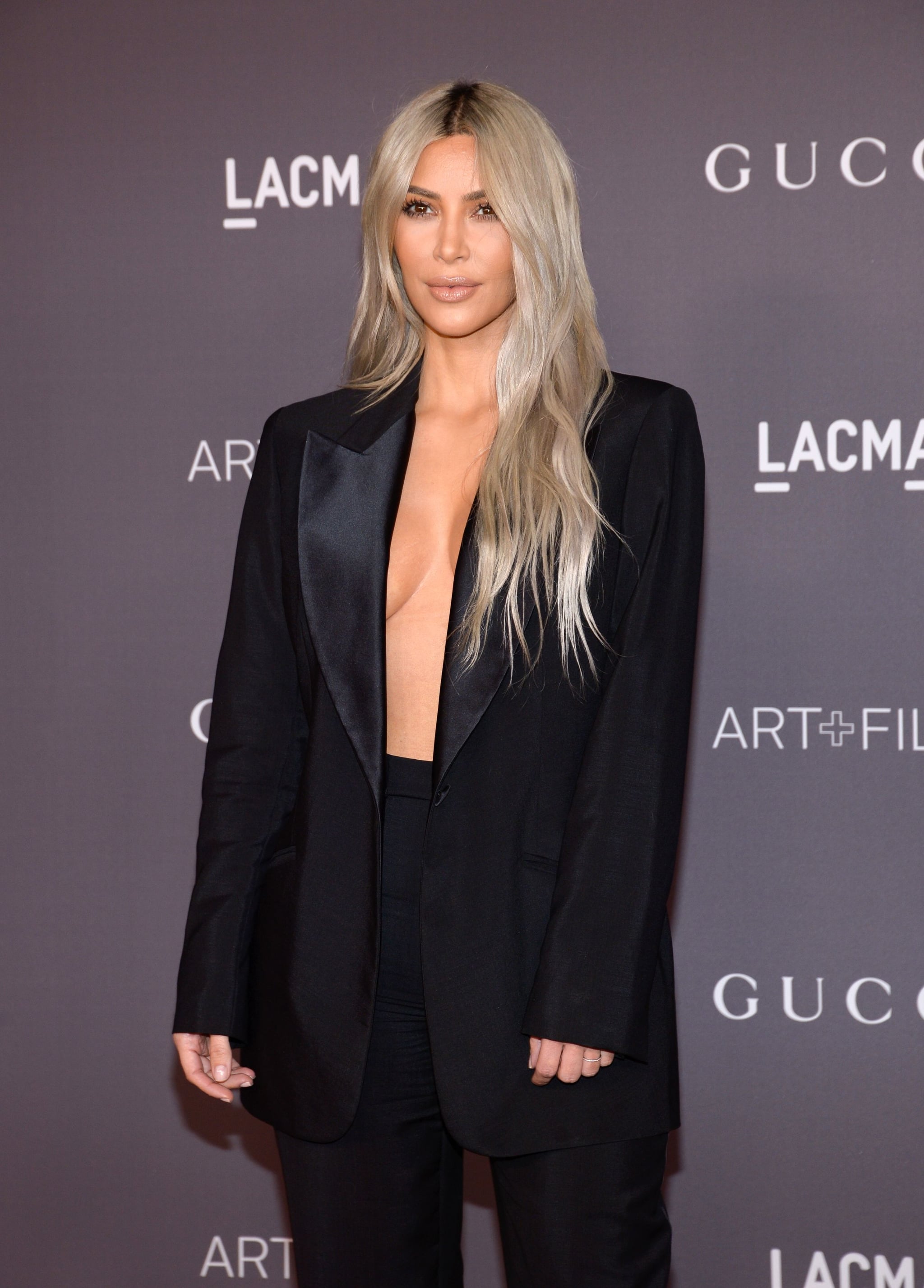 Kim Kardashian really meant it when she said she was excited to go back to blond a few months ago, though the platinum blond color we're used to seeing her wearing isn't the blond she had in mind. The reality star took to her Instagram Story on Aug. 17 to give her followers a peek at her next color change, and it looks like she's gearing up to dye her hair honey blond.

"Still trying to fade this red hair so I can go to honey," she captioned a photo shared to her Story showing four bundles of hair extensions in her desired color. Back in June, Kardashian dyed her hair a bold red after previously wearing it in her natural dark brown color for a while. For the red hair, she turned to her longtime hairstylist, Chris Appleton. This time around, she got her extensions from hairstylist Violet Teriti, though we're sure Appleton will be the one to help install them for her when the time comes.

We're not entirely sure when she's planning on making the switch, but it sounds like she's in the early stages of the process. Read ahead to catch a sneak peek of Kardashian's honey blond hair, then head over here to see the best way to go from red or dark hair to blond. 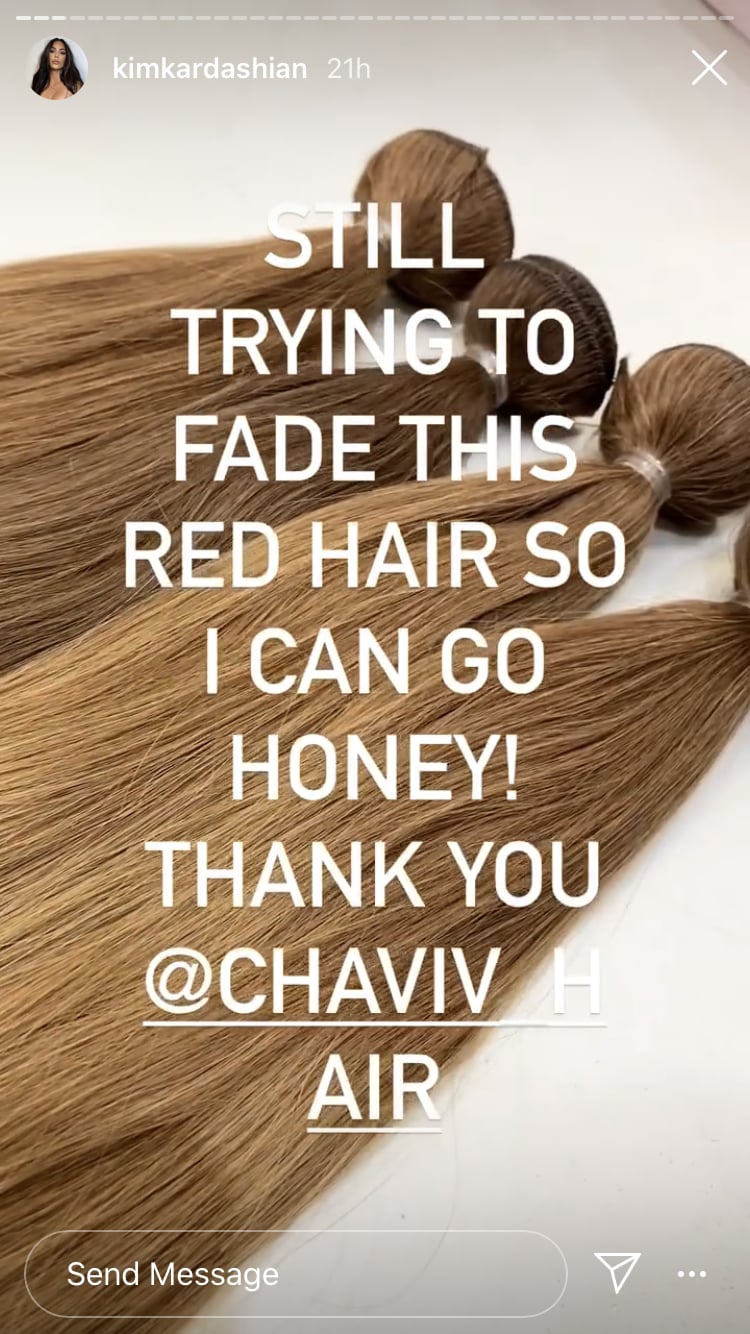 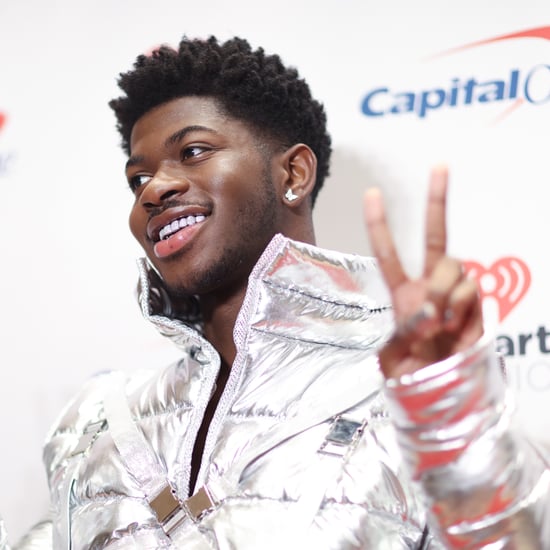 by Alicia Geigel 34 seconds ago