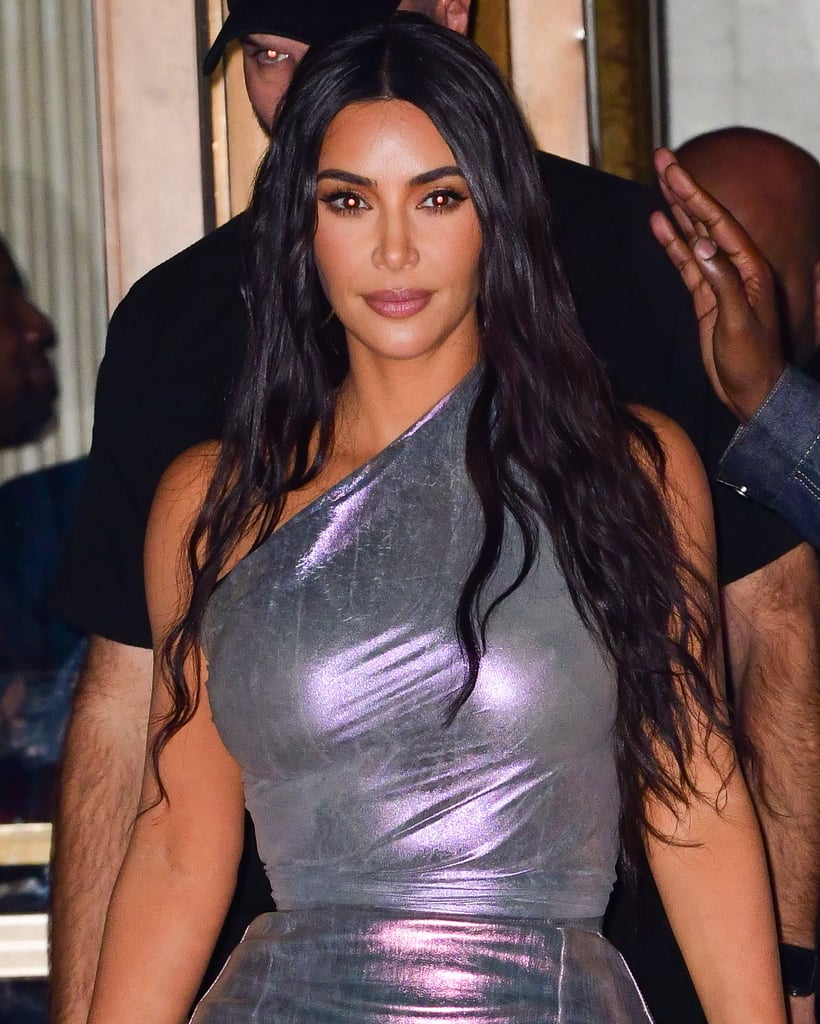 Unlike her sister Kylie Jenner — who shows her affinity for intricate nail art looks on Instagram — Kim Kardashian is often seen wearing nude or sheer nail polish shades. Manicurist Kim Truong, who created one of her most recent looks, revealed the exact polish that she used on the beauty mogul and reality star.

Truong posted an Instagram photo and Story that said she used The Gel Bottle in Tan ($19). She swept the color on Kardashian's tips, which were filed short with a square shape.

The nail polish color falls into a family of hues (dubbed "the new nudes") manicurist and brand owner Jin Soon Choi previously predicted would be on-trend for Fall. "They are restrained and unexpected," she said. "Nude shades are for those times when you want to look sophisticated without being loud about it."

Check out Kardashian's nude nail polish color on Truong's Instagram and ahead. 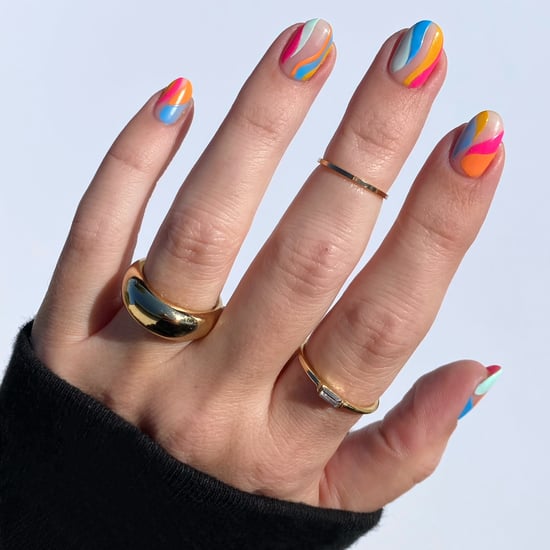 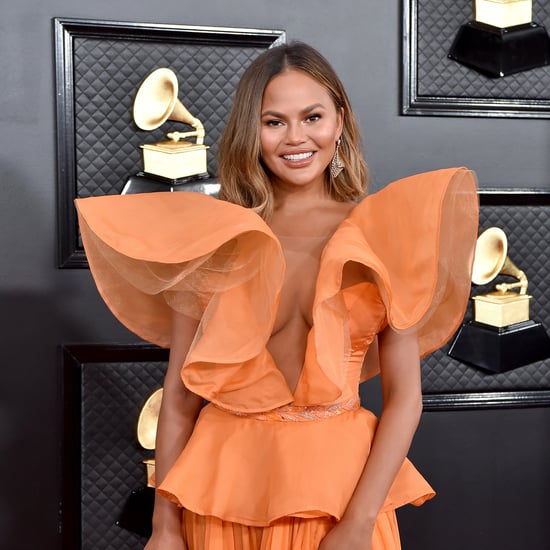 Meghan Markle
Was Meghan Markle's Bold Eyeliner During Her Oprah Interview a Subtle Nod to Princess Diana?
by Tori Crowther 2 days ago

by Lauren Harano 1 hour ago