Kobe Bryant's sister Sharia Washington just got a new tattoo to honor her late brother and 13-year-old niece, Gianna "Gigi" Bryant. Washington took to Instagram on Feb. 26 to show off her all-new artwork, which shows a snake taking the shape of an infinity symbol around the numbers 2 and 24. The snake is a reference to the NBA player's nickname, "Black Mamba," while the numbers are references to both of their jersey numbers. The tattoo was drawn by artist Peter Barrios, who Washington thanked in her caption. Bryant's wife, Vanessa, shared a photo of the tattoo on her own page, also using her caption to thank Washington for the thoughtful tribute.

On the morning of Jan. 26, Bryant and his daughter were killed in a helicopter crash along with seven other people, including two of Gianna's teammates. In the days following the accident, Washington and her sister, Shaya Tabb, released a statement saying that they were grieving along with the rest of their family before thanking the public for the outpouring of support.

"We are devastated by the loss of our brother, son, our niece and granddaughter, and our hearts go out to all the families who lost their loved ones on Sunday," Washington captioned an Instagram photo. "Our lives are forever changed. Thank you for your prayers, the numerous calls, texts, emails and cards." 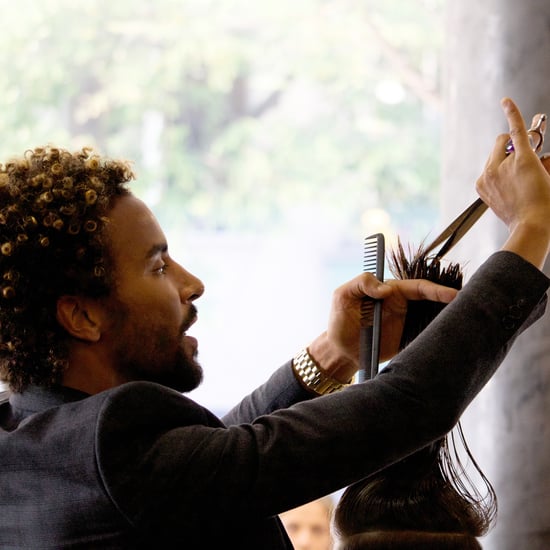 Beauty News
11 Ways to Support Black Hairstylists, Because "Our Craft Is Owed That"
by Jessica Harrington 1 hour ago 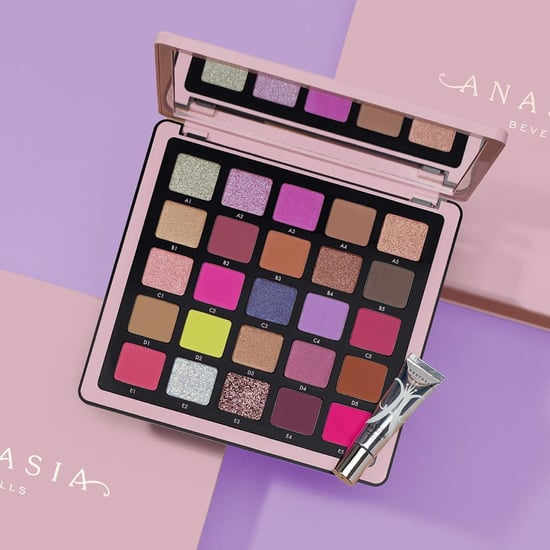 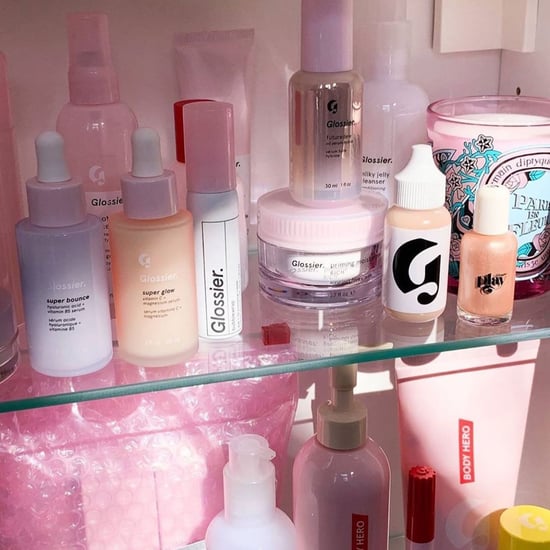