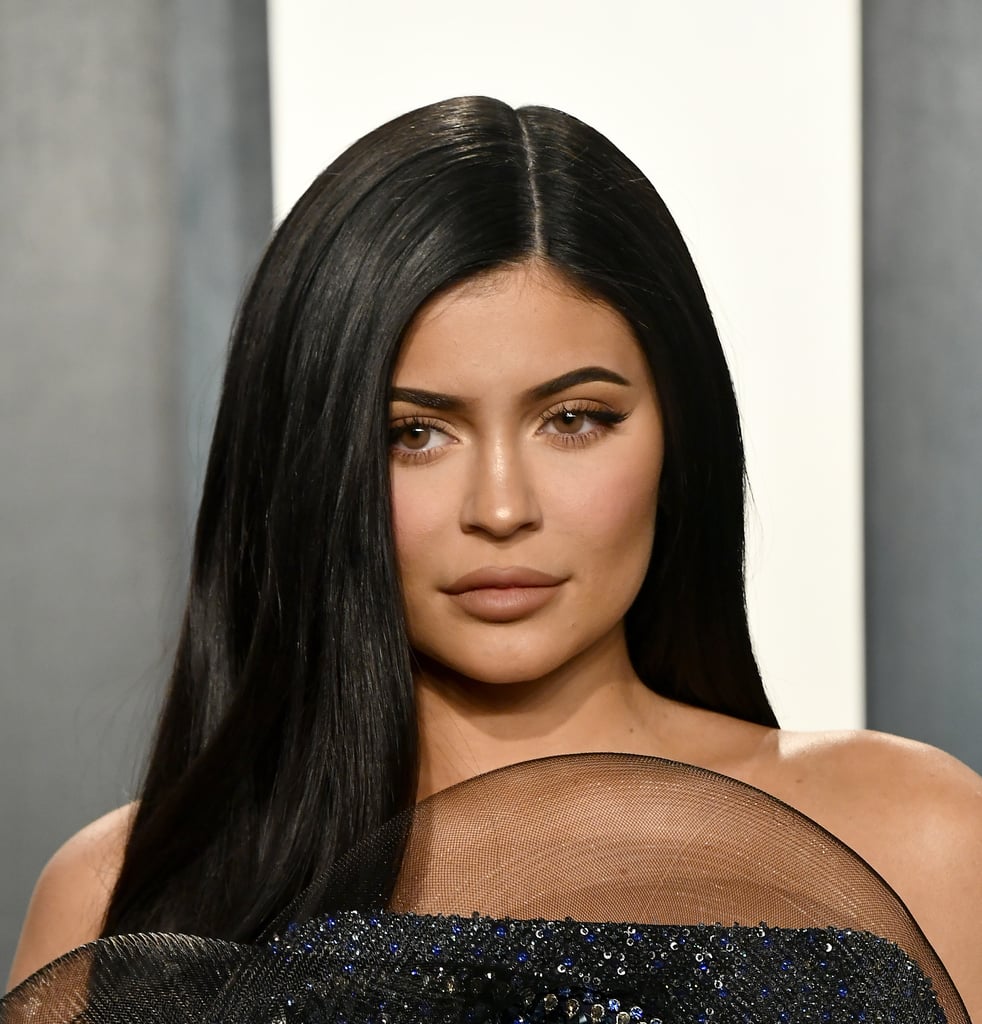 Just in case you needed any more inspiration to push you in the direction of a post-stay-at-home orders chop, Kylie Jenner just debuted a blunt bob hairstyle at her early birthday dinner with friends.

Though Jenner's birthday isn't until Aug. 10, she posted snaps of an early celebration on her Instagram Stories on Aug. 6. In the photos, she's sitting in front of a lavish pink rose birthday cake. Her straight, light brown wig is curled under, giving us major '90s vibes. It's a shorter version of the Christie Turlington-inspired '90s lob that Chris Appleton gave her older sister Kim Kardashian in the past.

Jenner went with the chocolate brown hair color back in July, but this is the first time in a while that she's sported such a short style. Even though Jenner's blunt bob isn't a permanent cut, bobs and lob haircuts are two of the biggest hair trends right now. Many people are opting for a shorter hairstyle to transition them from summer into fall.