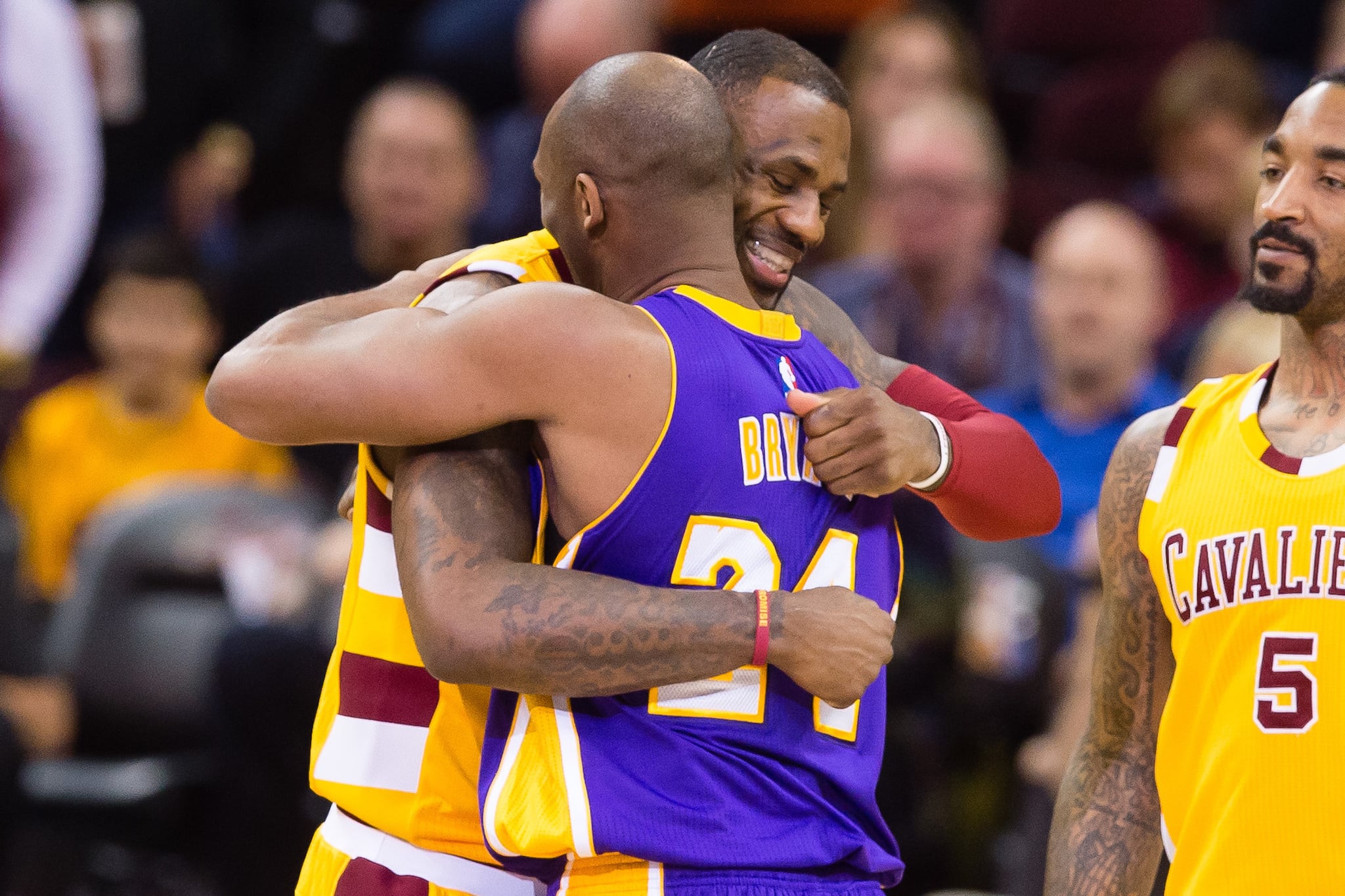 LeBron James is sporting some new ink in honor of his late friend Kobe Bryant. The NBA player posted a video to his Instagram Story on Wednesday that revealed he was in the process of getting what appeared to be a snake tattooed on his left thigh in reference to Bryant's nickname, Black Mamba. The tattoo was drawn by artist Vanessa Aurelia. James has yet to give fans an updated look at its final design, though he was recently spotted at Lakers practice with the tattoo bandaged and covered in plastic.

On the morning of Jan. 26, Bryant was killed in a helicopter crash along with eight other people, including his 13-year-old daughter, Gianna, and two of her teammates. After news of the former Laker's death spread online, James took to social media in the days following to give a touching tribute to his friend and former Team USA teammate. "I'm heartbroken and devastated my brother," he captioned an Instagram photo. "My heart goes to Vanessa and the kids. I promise you I'll continue your legacy man! You mean so much to us all here especially #LakerNation and it's my responsibility to put this sh*t on my back and keep it going!! Please give me the strength from the heavens above and watch over me! I got US here!"

Appears as if LeBron is getting a snake tattoo to honor the memory of Kobe Bryant. 🙏 🐍