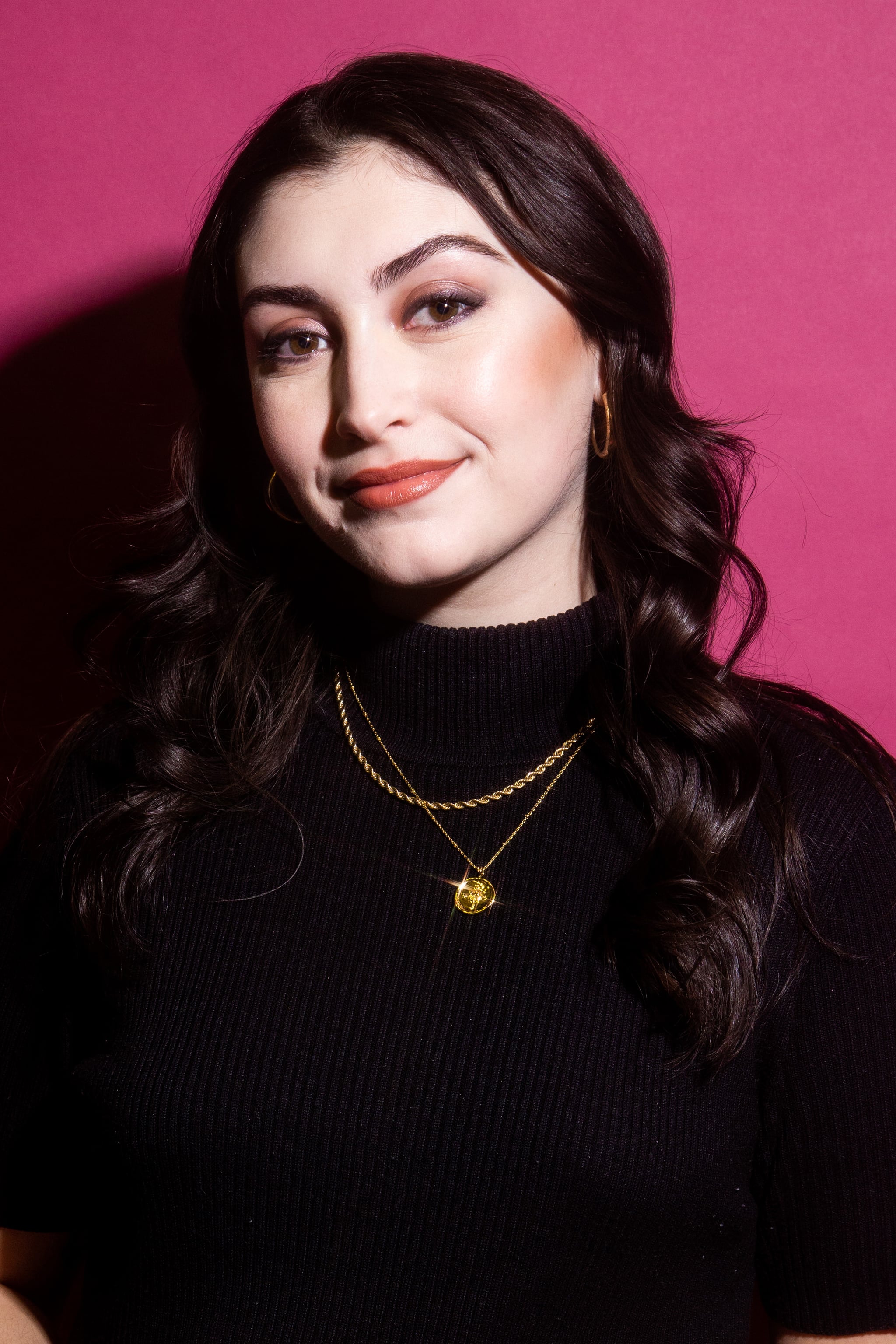 Image Source: Courtesy of Alexandra Arnold For Make Up For Ever

My everyday beauty look is the complete opposite of the "marinated" makeup trend. It's minimal, fresh-faced, and natural; "marinated" makeup (AKA "Tumblr" makeup) is dark, smudged, and moody. But beauty is all about experimentation, so when I was offered the opportunity to get my makeup done by one of Make Up For Ever's talented pro artists, I asked them to give me a "marinated" makeover — and the results surprised me.

When Eddie Duyos, the brand's head of pro education and artistry for North America asked me what kind of makeup look I wanted to do I began to describe the look: "There's this emerging makeup trend on TikTok. . . It's kind of the opposite of the "clean girl" aesthetic with really heavy shadow and liner on the eyes. . ." I didn't get to finish before he excitedly guessed, "Marinated makeup? Like the "Indie Sleaze" beauty trend?" He knew exactly what I was referring — it's a makeup style he "wore nonstop" in the '90s. 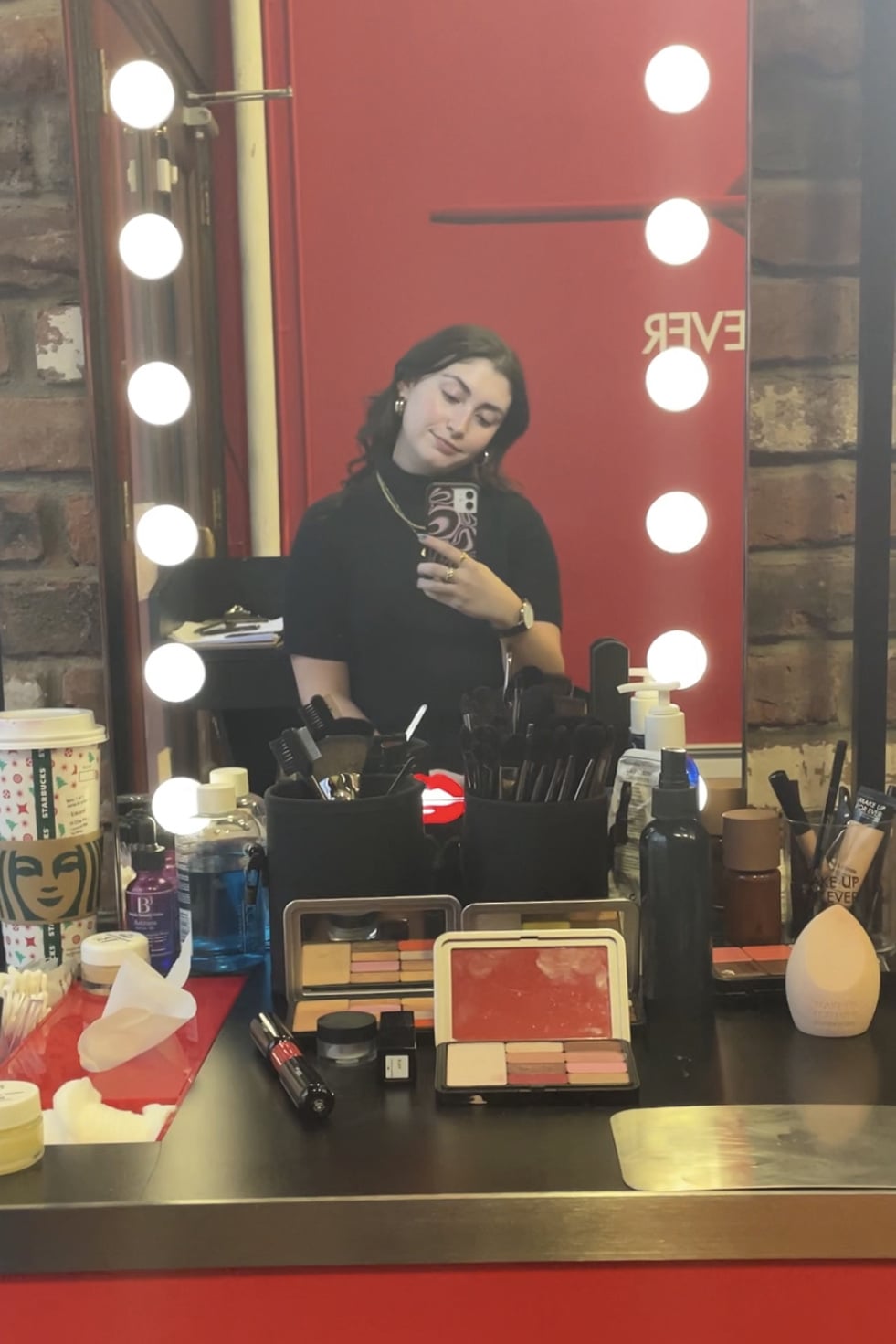 Before jumping in, I caveated by explaining that this style of makeup is not even remotely in my comfort zone. Duyos assured me that he could make the look more wearable so that I'd be comfortable going to the office in it. I wasn't entirely convinced, but I trusted him.

Duyos began by applying my foundation base and instead of using a traditional concealer, he spot-concealed with a tiny brush using the same foundation to target breakouts without making the overall coverage too heavy. He then moved on to bronzer and highlighter but kept both of those products very subtle because the "marinated" makeup look is really about the eyes.

Duyos had two pieces of advice for anyone a little nervous to try the "marinated" makeup trend. First, "the secret to the smoky eye is to use the natural darkness of the eye and don't overdo it," and second, "Don't go in right away with black — start lighter, almost with a gradient. "Both tips apply to not just "marinated" makeup, but any type of smoky eyeshadow look.

The first product he used on my eyes was the Make Up For Ever Aqua Resist Smoky Eyeshadow Stick ($25) in the shade "Pink Canyon." This initially surprised me because I had assumed the look would revolve around darker eyeshadow shades, but the pinkish-brown immediately put me at ease. Duyos covered my lid with it before smudging it out with a brush. The key is to find a cream eyeshadow that's blendable before drying down. The Clinique Chubby Stick Shadow Tint ($21) would also be great for this.

Then it was time for eyeliner. Using the Make Up For Ever Aqua Resist Color Pencil Eyeliner ($22), he lined my entire upper lash line and the outer corners of my lower lashes in the black shade, "Graphite." If you want to add a touch of shimmer you could also try the Maybelline New York TattooStudio Sharpenable Gel Pencil in "Metallic Nights" ($9). Lastly, he coated my top and bottom lashes in mascara. 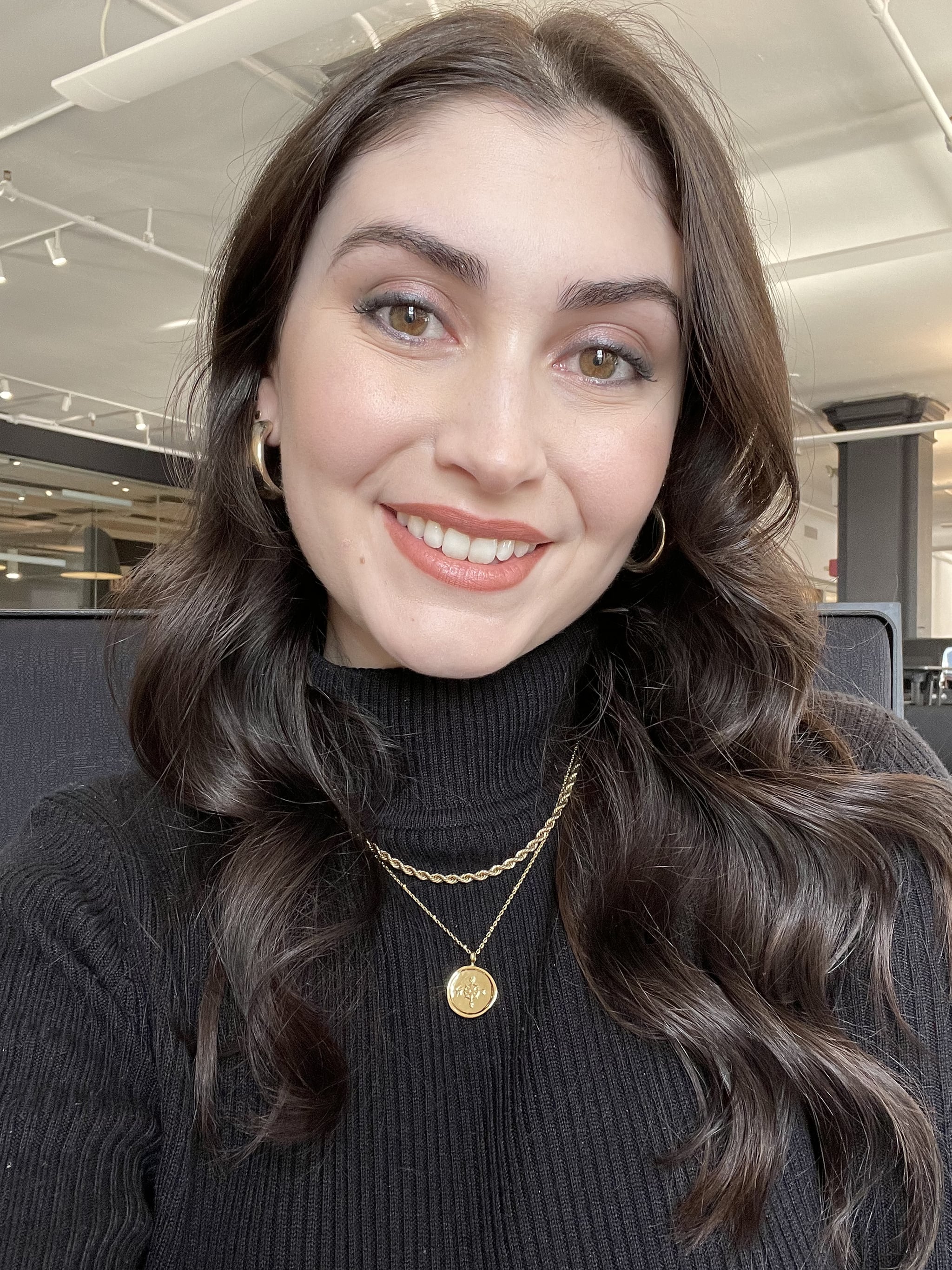 I was immediately impressed with how my "marinated" makeup look turned out. I thought the dark colors on my eyes were going to be overwhelming and heavy, potentially crossing over into costume makeup territory, but that wasn't the case. Though I had on more makeup than usual, keeping the focus on my eyes and the rest of my makeup more understated helped balance the look. It ended up feeling very sexy, '90s supermodel-esque — not a look I often go for but one I can totally get behind. 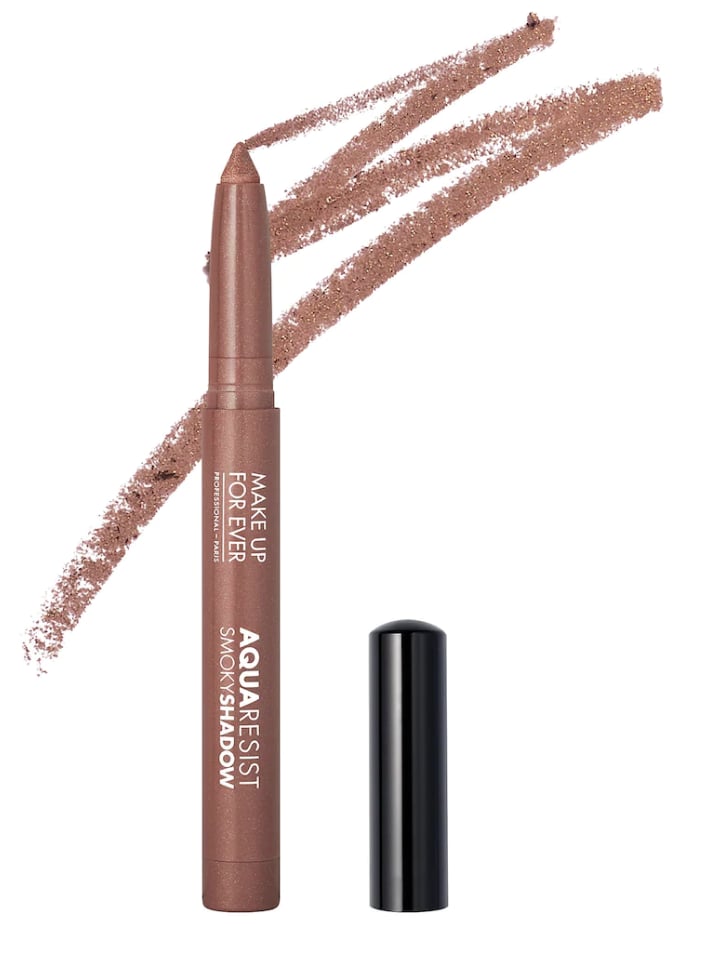 Make Up For Ever Aqua Resist Smoky Eyeshadow Stick
$25
from sephora.com
Buy Now 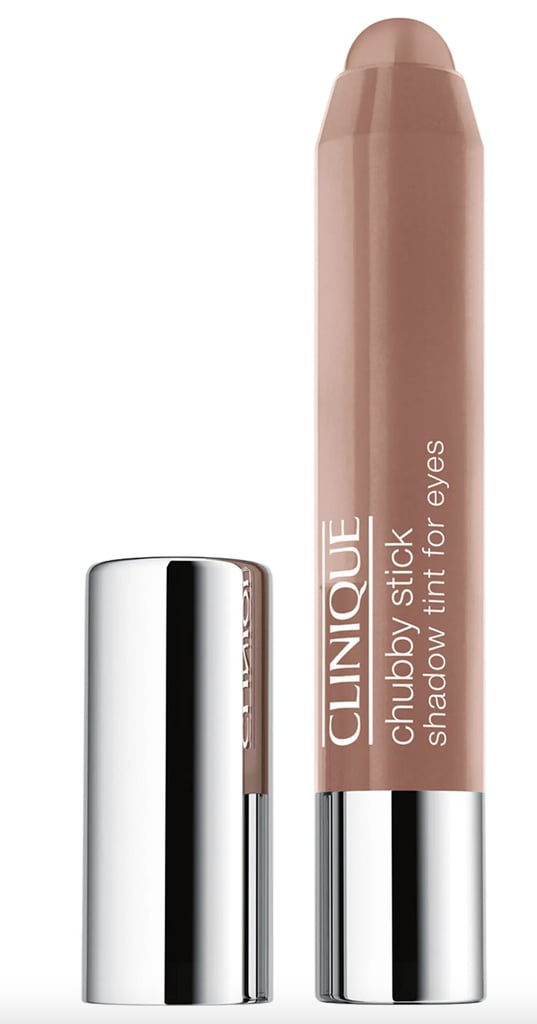 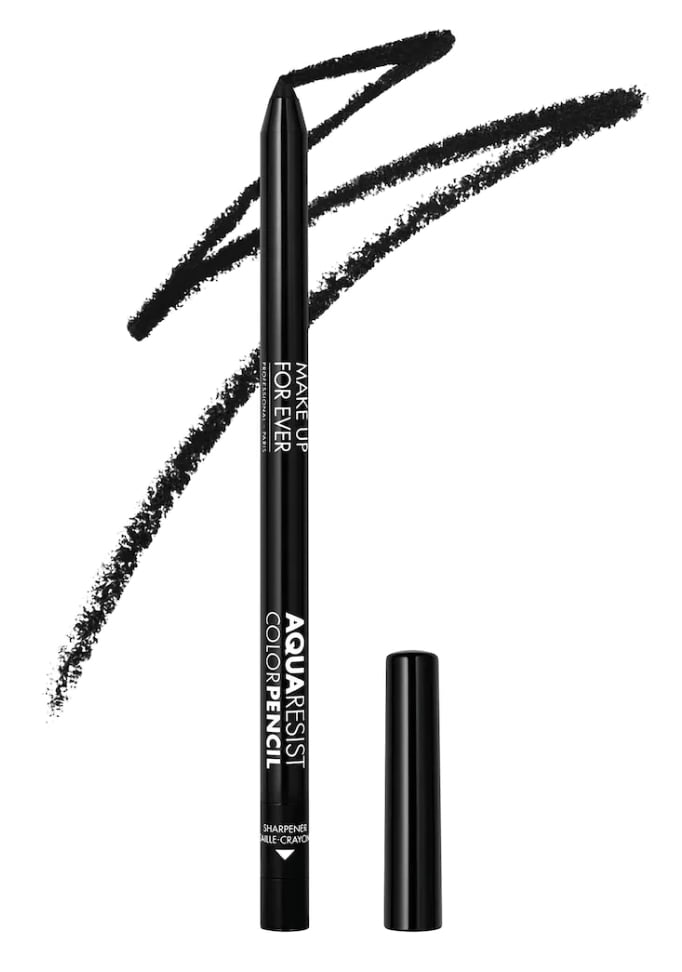 Make Up For Ever Aqua Resist Color Pencil Eyeliner
$22
from sephora.com
Buy Now 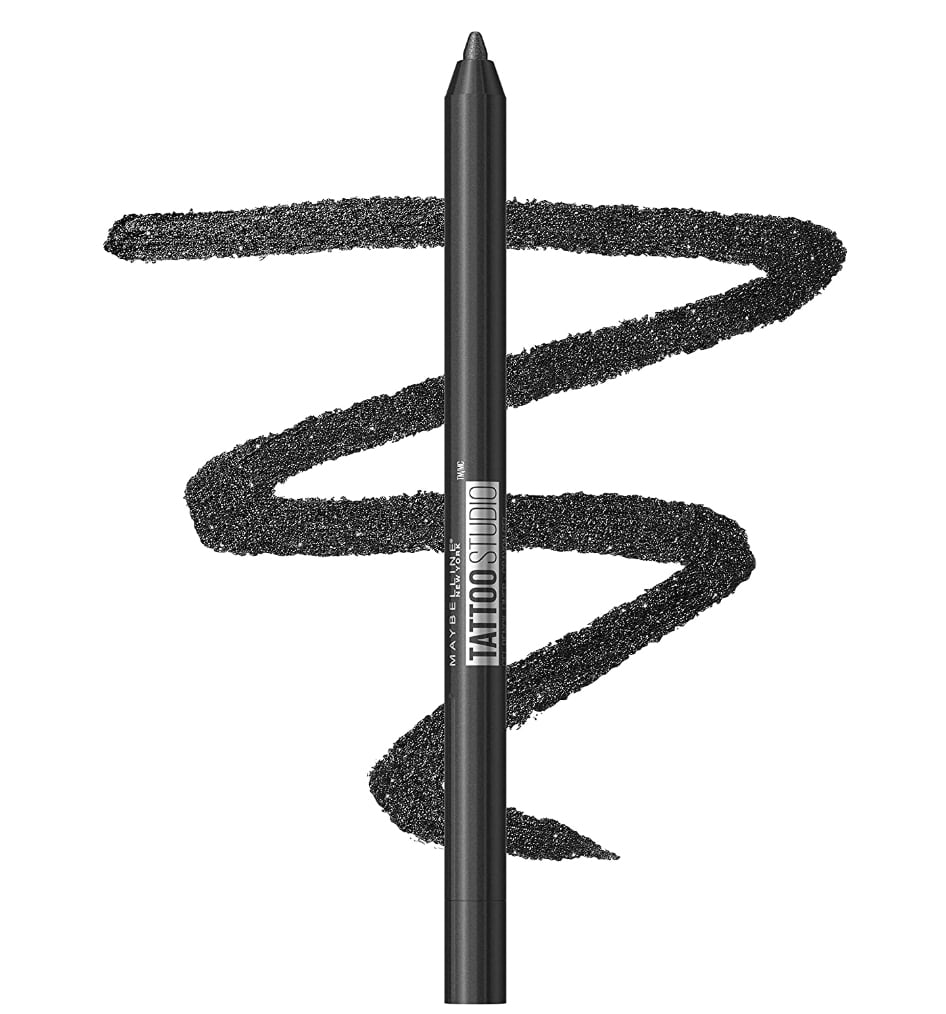 Beauty Shopping
The 35 Best Beauty Launches of February, According to Editors
by Renee Rodriguez 10 hours ago 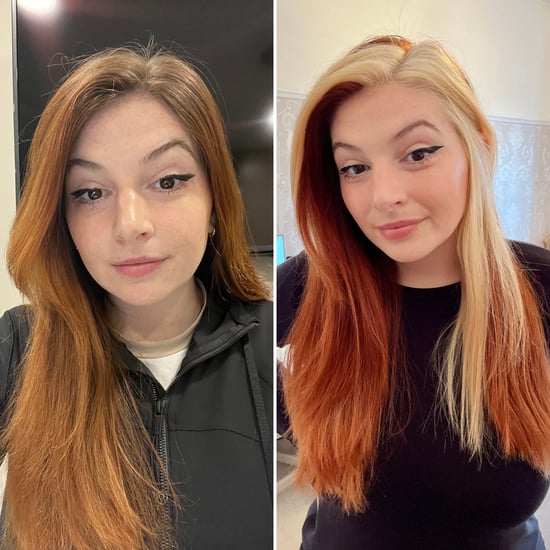 Hair
I Might Be a Cancer, but I'm Entering My "Gemini Hair" Era
by Chloe Dunn 19 hours ago

Beauty Reviews
Finally, a TikTok-Famous Contour Product That Lives Up to the Hype
by Renee Rodriguez 5 days ago