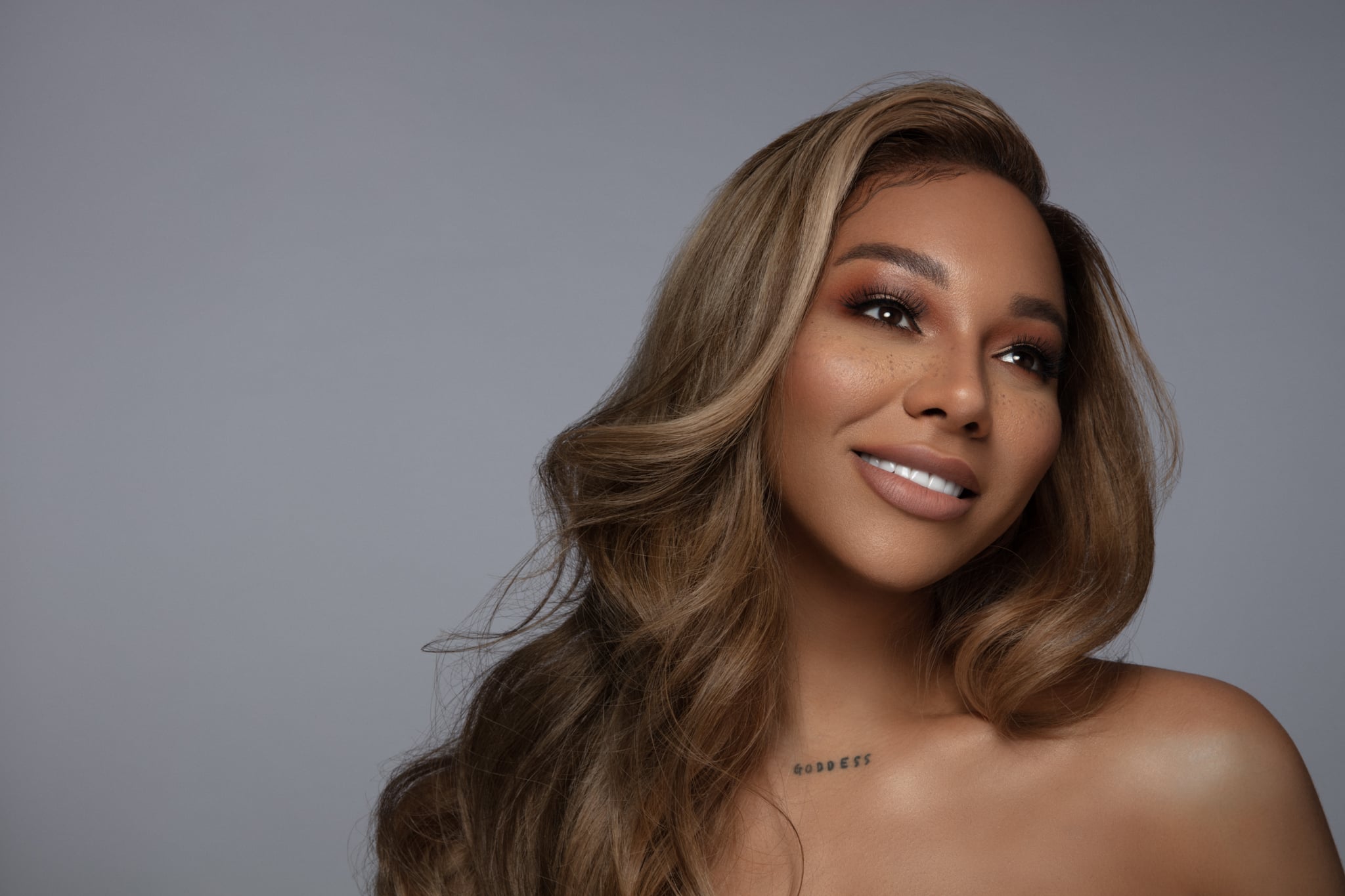 Munroe Bergdorf has announced that she's joining L'Oréal Paris's Diversity and Inclusion Advisory Board. Bergdorf released the statement via Twitter on Tuesday, and it follows a huge public outcry that reignited amidst protests and fights for racial equality taking place around the world following the murder of George Floyd in the US last month.

Bergdorf's relationship with L'Oréal Paris dates back to 2017, when the model and transgender activist was fired by the company for speaking out about racism following a violent demonstration by far-right, white extremists in Charlottesville, VA. At the time, L'Oréal said her comments were "at odds" with the brand's values and, as a result, Bergdorf received many threats to her safety online. Speaking to The Guardian at the time, she said: "The most ridiculous thing is that you call out racism and they respond with more racism. It just doesn't make any sense."

On 4 June, Bergdorf called out L'Oréal Paris for appearing to support the Black Lives Matter movement, without ever previously addressing or being remorseful for sacking her in 2017. "This could have been a moment of redemption for L'Oréal, a chance for them to make amends and lead by example," she wrote. "L'Oréal claiming to stand with the black community, yet also refusing to engage with the community on this issue, or apologise for the harm they caused to a black female queer transgender employee, shows us who they are — just another big brand who seeks to capitalise from a marginalised movement."

In her statement released on Tuesday, Bergdorf explained that following her original post this week, she spoke with L'Oréal Paris's new president, Delphine Viguier, who reached out to her directly. "We [had] an open and constructive conversation, she listened to what I had to say and expressed her regret for how the situation was handled three years ago," she wrote.

She also explained that part of her work as an activist is to encourage big businesses to "understand their responsibility with regards to diversity and inclusion," which is why she accepted their offer to rejoin the brand in this consultant capacity. "I believe in accountability and progress, not cancellation and grudges." You can read Bergdorf's full statement above.