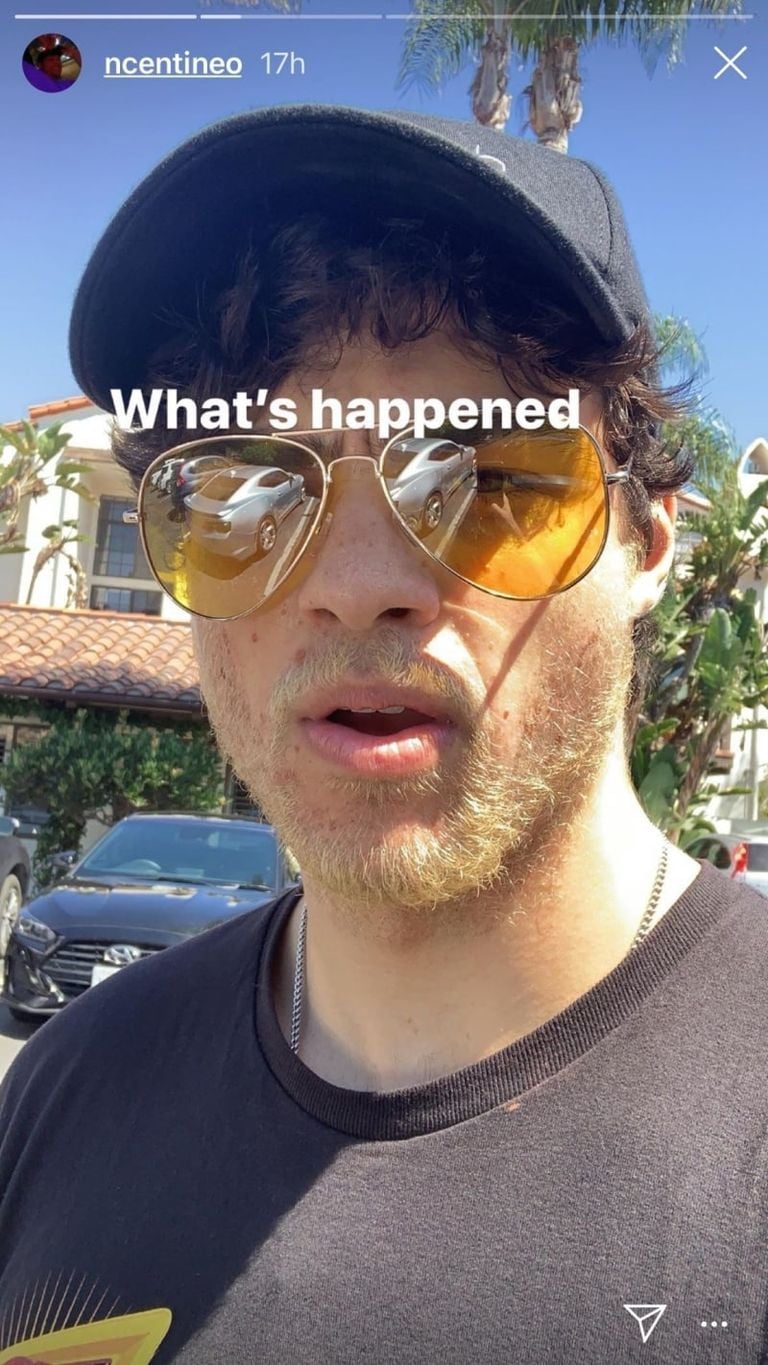 It's been quite an eventful few days for heartthrob celebrities and their hair. Not too long after Joe Keery delivered the ultimate shock to fans and stepped out with a new bowl cut, Noah Centineo was next to debut a new look. The To All the Boys I've Loved Before actor revealed via a now-expired Instagram Story this week that he bleached his beard — and only his beard — blond. "I didn't bleach my beard, that would be ridiculous," Centineo jokingly said in a video showing off the new look. "Why would I do that?"

It remains unclear why the actor decided to change only the color of his beard, but given the amount of projects he has coming up, we wouldn't doubt that the switch-up has something to do with a movie role. We can't be certain, but maybe this means that the next hair transformation will actually be on top of his head? Only time will tell. 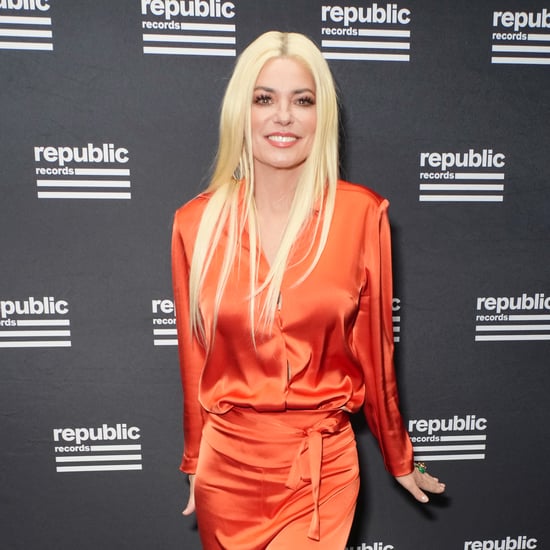 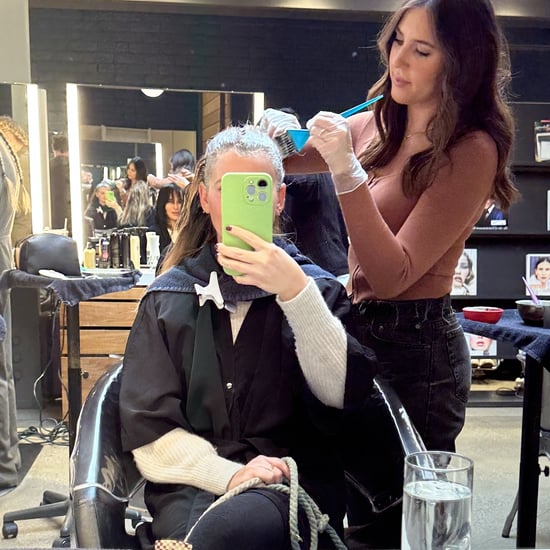 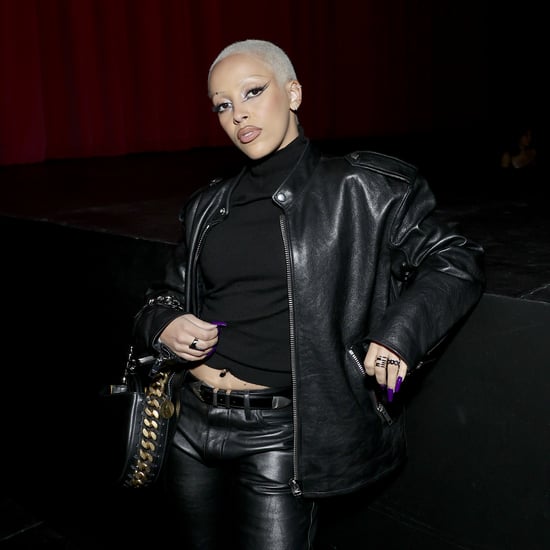 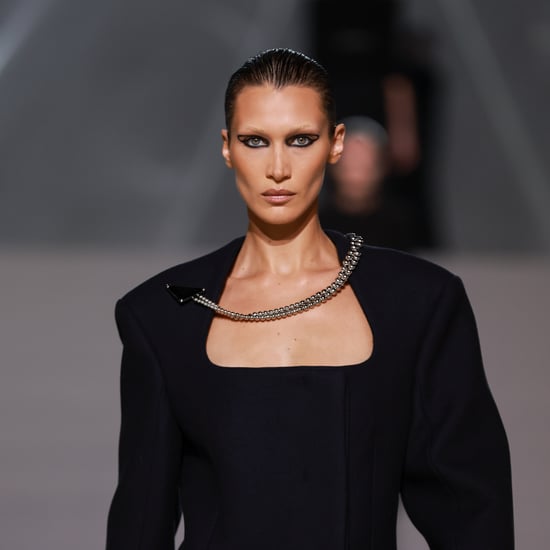 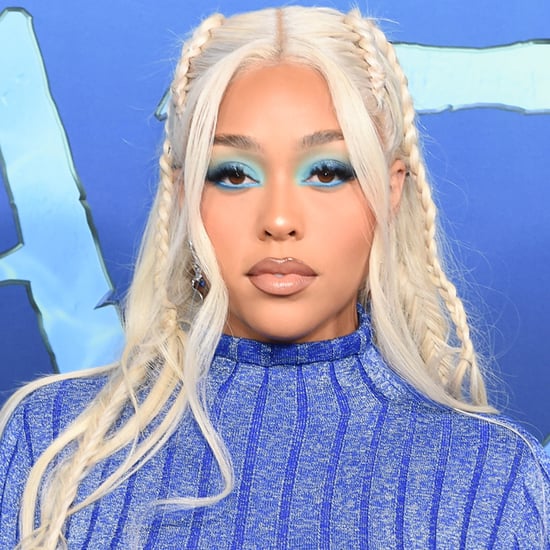