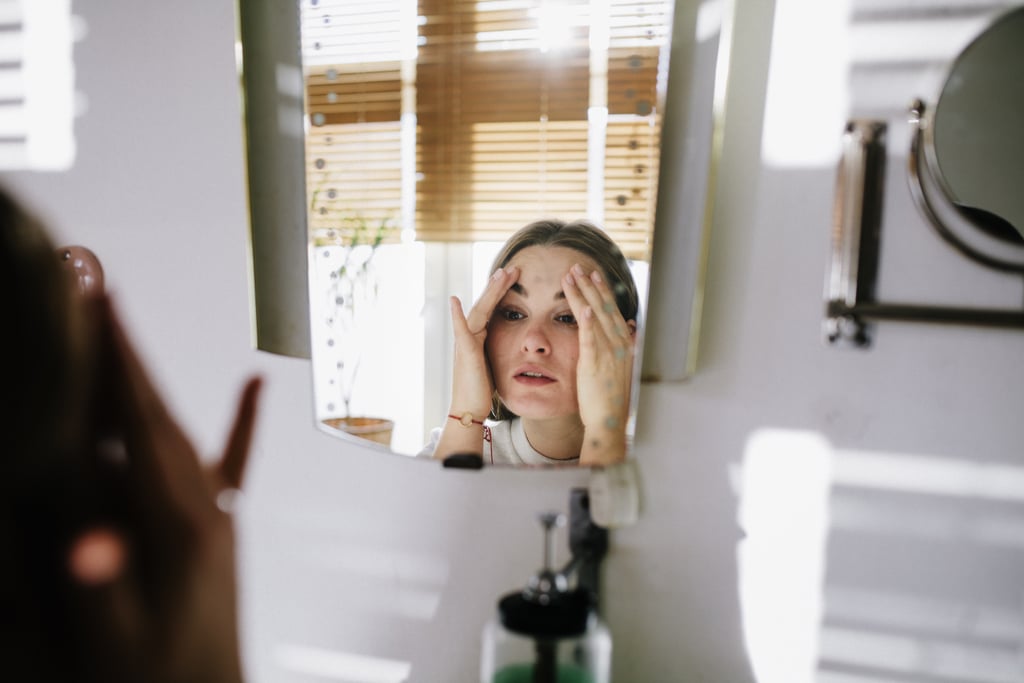 4 Dermatologists Explain Why You May Be Mistaking Rosacea For Acne

There are nearly 3,000 known skin disorders in dermatology, two of the most common being acne and rosacea. A staggering 50 million people in the US are affected by acne in some way, and around five percent of the population worldwide are affected by rosacea, which means many people have been impacted by either condition at some point in their life. But what if I told you that you might actually have a form of both conditions? Papulopustular rosacea, commonly known as acne rosacea, features characteristics of both rosacea and acne, forming an entirely different condition altogether.

Papulopustular rosacea can often look very similar to acne, resulting in a misdiagnosis. "I often see patients with acne rosacea, which has been misdiagnosed as acne," said Sophie Shotter, a cosmetic doctor and founder of Illuminate Skin Clinic. "The unfortunate thing is that the treatment for the two conditions is very different."

This is something I know all too well. Until a recent diagnosis of acne rosacea by Dr. Shotter, I was trying to treat my irritated skin and blemishes with common acne treatments and strong ingredients — I'm still wincing at the thought of it.

To break down everything you need to know about papulopustular rosacea, I spoke to four leading dermatologists to find out what it is, what triggers it, and what you can do to treat it (spoiler alert: there's quite a bit).

What Is Papulopustular Rosacea?

Papulopustular rosacea has many of the same symptoms regular rosacea does: "The skin is extra sensitive and overreactive to the environment, and you may develop redness and flush easily, in addition to experiencing a burning and stinging sensation," said New York City-based dermatologist Joshua Zeichner, MD. With acne rosacea, you're likely to also experience "red papules (raised and often red bumps) or pustules (bumps containing pus), which can give the appearance of acne," said Susan Mayou, consultant dermatologist at London's Cadogan Clinic. Unlike regular acne, however, with papulopustular rosacea, you're unlikely to see blackheads.

Another way of detecting acne rosacea is identifying where it manifests. "The rash and irritation typically affects the middle third of the face," Dr. Zeichner said, commonly affecting the cheeks, bridge of the nose, and chin.

What's the Difference Between Acne and Rosacea?

"Rosacea is a disease of the skin barrier, which becomes impaired by many different possible causes," Dr. Shotter explained, meaning if you have rosacea, your skin is weaker and sensitized. "Acne, on the other hand, is a disease of the pilosebaceous unit — the structure consisting of hair, hair follicle, and sebaceous gland — and skin is usually oily and more resilient. In rosacea, small inflamed bumps will appear alongside other symptoms such as redness, sensitivity, and dilated blood vessels. Whereas in acne, the skin will contain a variety of lesions such as blackheads and whiteheads, as well as red bumps."

As with many skin conditions, it isn't known exactly what causes papulopustular rosacea, though there are common triggers to look out for. "To find your triggers, you'll have to do a bit of detective work, but a good place to start is looking into common triggers," Dr. Craythorne said. These can include:

In short: acne rosacea can be triggered by a lot of things. Keeping track of your symptoms and when they arise can help track down what your triggers are and how to keep reactions and irritations at bay.

If you suspect you have papulopustular rosacea, the best thing to do is to visit your GP or a dermatologist, as distinguishing between the two really needs a trained eye. "Papulopustular rosacea requires a professional diagnosis so correct treatment can be given," Dr. Mayou said.

Despite there being lots of different treatment options out there for papulopustular rosacea depending on what your symptoms are, Dr. Craythorne said one thing people with any rosacea-related condition should do is to "keep it simple, keep it repetitive, and keep it gentle" with their skin-care routine.

When it comes to specific skin-care ingredients, "using strong topical ingredients designed for acne-prone skin — like salicylic acid and benzoyl peroxide — on rosacea-prone skin will increase the flare-up rather than improving it," Dr. Shotter said. Dr. Craythorne also advises patients to avoid toners, alpha hydroxy acids, fragrances, scrubs, and exfoliators, as well as hot water. However tempting it may be to slap on the harshest acne treatment you can find when inflammation or breakouts crop it, just don't do it — it will likely exacerbate the skin condition.

Instead, Dr. Zeichner approaches treatment for acne rosacea from two angles. "First, you want to keep the skin barrier in as good shape as possible with gentle cleansers and moisturizers. Second, you want to reduce skin inflammation." To do this, he recommends sticking to hydrating cleansers and ultracalming moisturizers, which protect the skin barrier. Dr. Shotter follows the same school of thought for her clients: "rosacea patients need products aimed at barrier repair, which contain gentle ingredients such as poly hydroxy acids and ceramides," she explained.

Unsurprisingly, all of the experts recommend using an SPF every single day. Yep, even when you're indoors. Sticking to a mineral-based sunscreen will likely cause less irritation than a chemical sunscreen, as it sits on top of the skin rather than soaking into it. "Patients with rosacea tend to have more sensitive skin than other people, so I recommend zinc-oxide-based sunscreen," Dr. Zeichner explained.

In addition to a good skin-care routine, Dr. Shotter explained that antibiotics either topically or orally are sometimes used to treat papulopustular rosacea (hence why it's best to see a doctor). If you aren't able to see a dermatologist or are worried about the costs of expert advice, consider trying an online dermatologist service such as Dermatica or Get Harley.

For my rosacea, Dr. Shotter and I may look into antibiotic treatment with links to helicobacter pylori, a type of bacteria that can be linked with papulopustular rosacea. Another oral medication used to treat papulopustular rosacea is oracea (otherwise known as doxycycline), which treats bumps and pus pimples. As for topical treatments, Soolantra and Finacea creams work to address bumps and pus spots, while Rhofade, a topical prescription cream, helps to treat facial redness, Dr Zeichner said. Further down the line of treatment, he explained, you can also look into eliminating any unwanted redness and broken capillaries using laser treatments. Natural Hair
The Best Thing About Growing Out My Natural Afro Hair? Acceptance
by Kara Kia 8 hours ago Women's Health
I Thought Combination Birth-Control Pills Helped Acne, So Why Is My Skin Breaking Out?
by Amanda McCoy 1 day ago 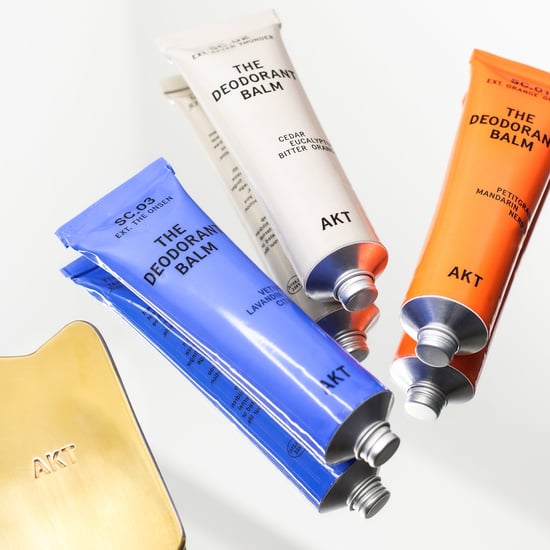 Wedding Beauty
Eloping This Summer? Watch This Tutorial For an Old Hollywood-Inspired Wedding Hairstyle
by Tori Crowther 5 days ago

Acne
Real Talk: I Photoshopped My Acne For Social Media, and I Regret It
by Fjolla Arifi 1 week ago