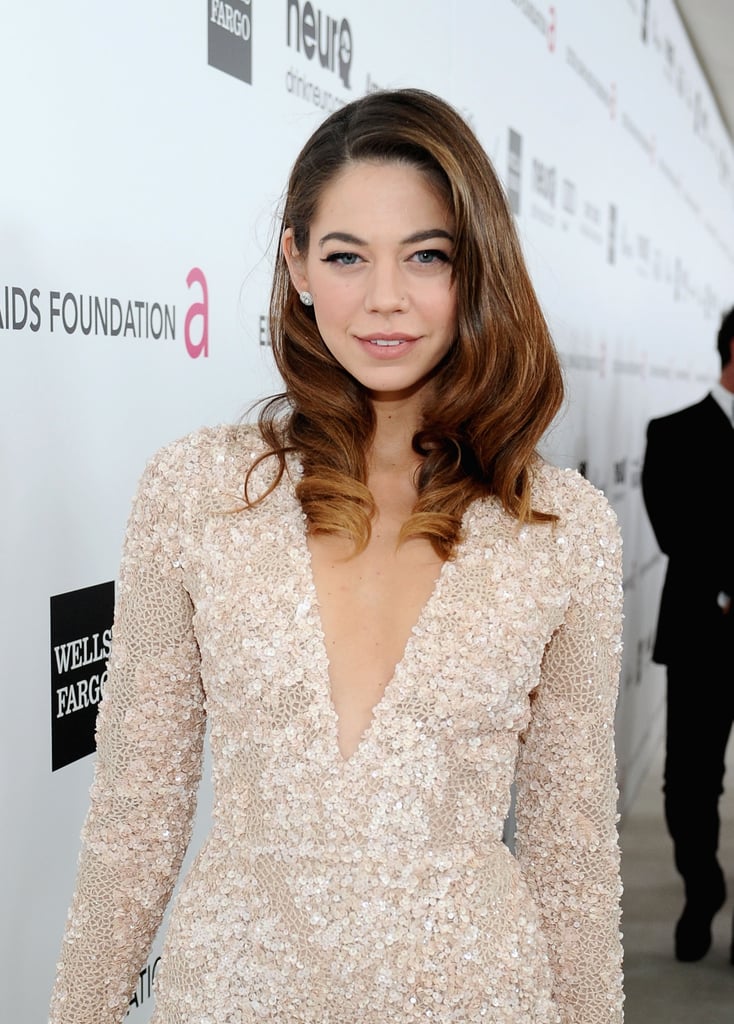 Tipton is signed to Ford Models in Los Angeles and has modeled for numerous ad campaigns, in runway shows, and in magazines such as Maxim. They also guest-starred on an episode of The Big Bang Theory with fellow cycle 11 contestant Samantha Potter. Lio has been focused on acting, starring in major feature films such as Crazy, Stupid, Love and Warm Bodies.

by Chandler Plante 58 minutes ago