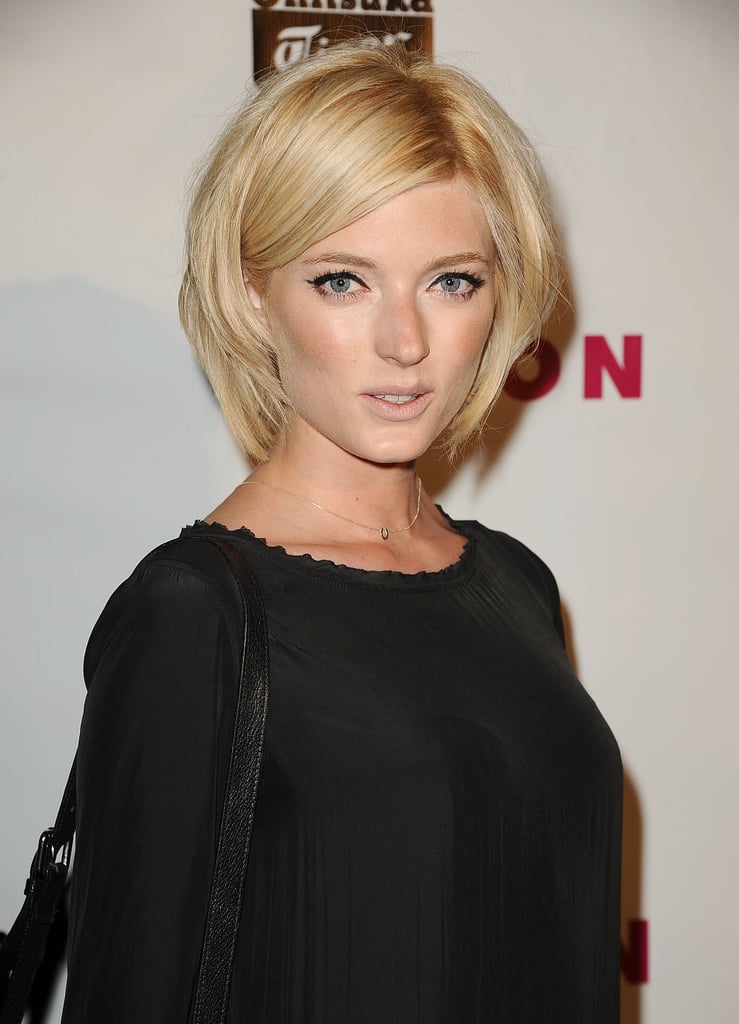 The winner of cycle 18 has appeared in Vogue Italia, Marie Claire, Nylon, Cosmopolitan and MEG Magazine. She has a single, "Aiming For You," on iTunes. She is the co founder of Taste Collection. She is also a television host and she has been on multiple television networks such as NBC, E4, Living TV, CW and ABC. 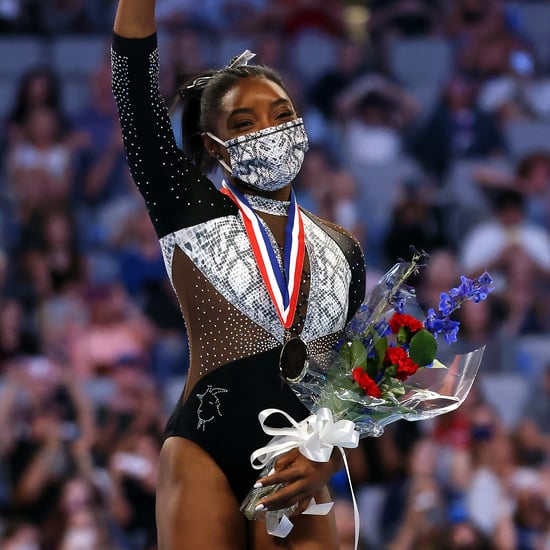 Kylie Jenner
It's So Hot Out, Kylie Jenner's Orange Deep French Manicure Is Dripping — Literally
by Jessica Harrington 1 week ago

Annie Murphy
Annie Murphy Just Joined the Curtain-Bangs Club, and We Love That Journey For Her
by Victoria Messina 1 week ago