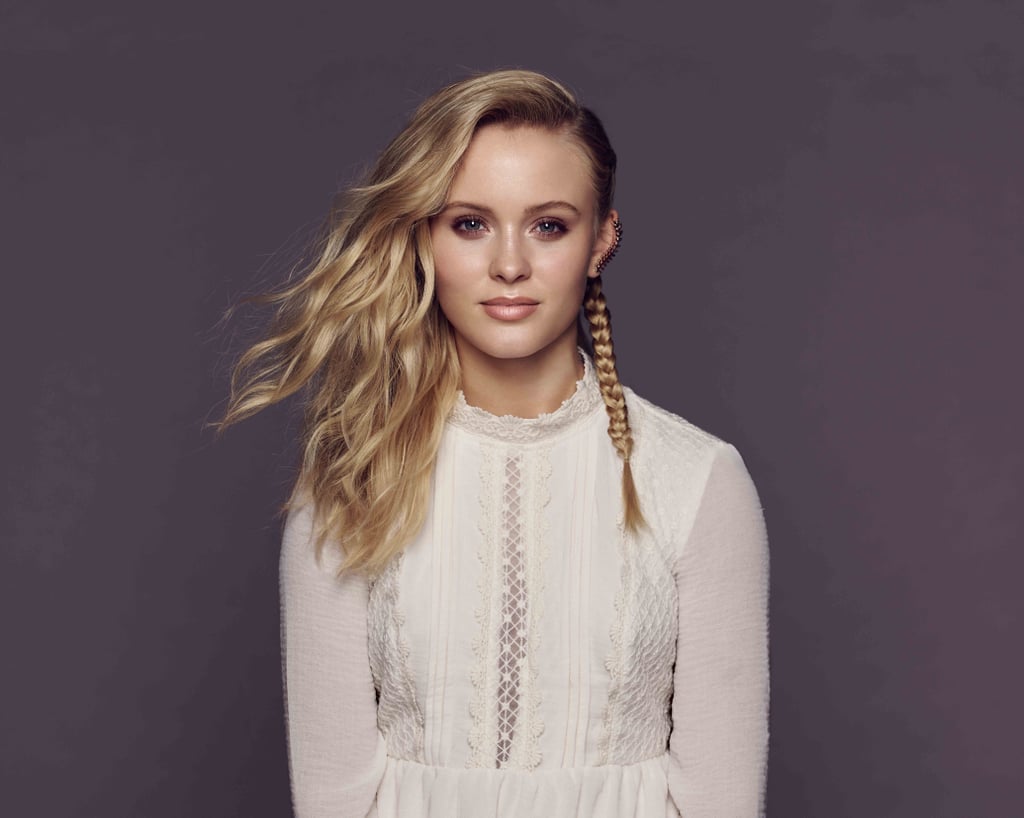 When you have over a million followers, surely there's a strategy to attaining — and keeping — an engaged audience, right? Not for Zara. It's second nature for her — after all, she is a millennial. (Fun fact: she announced during her set that she was a 1-year-old when "No Scrubs" came out, before diving into a cover of the TLC classic.) But one thing she doesn't subscribe to? Filters.

Does the delirium of having over one million followers ever dissipate? "It is crazy, but when you have that, everything is relative," she noted. "When you have that for a couple weeks, you think, 'Just a million? I only got 60,000 'likes' on my photo?!'"

Beauty News
Here Comes the '90s Nostalgia, Thanks to “Piecey” Hair at the SAG Awards
by Tori Crowther 6 hours ago

by Britt Stephens 32 minutes ago