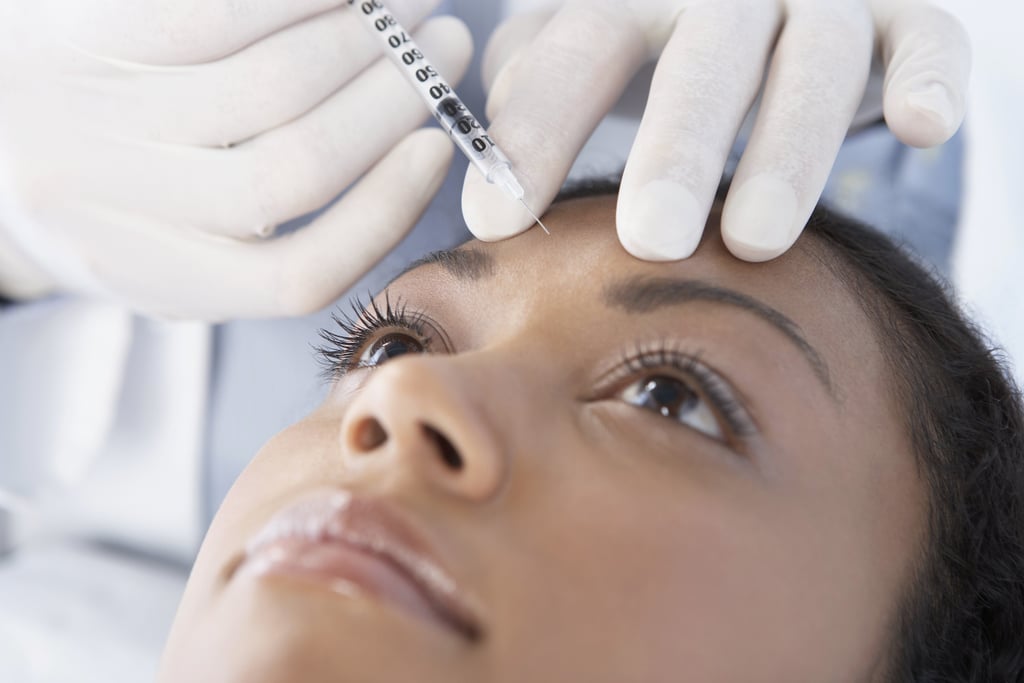 Earlier this year when the Moderna COVID-19 vaccine was authorized by the Food and Drug Administration for emergency use in the US, a few early reports suggested that the drug had caused an unexpected side effect in a handful of people with facial fillers, but according to dermatologists and experts, it's not worth worrying about (although there's no harm in waiting until you're fully vaccinated to get them).

According to a review of the vaccine conducted by the FDA advisory committee, two patients who had gotten filler injected within six months of getting the vaccine experienced mild swelling after their second Moderna dosage. Another reported having a similar type of reaction after getting the flu vaccine.

At the time, it wasn't clear what exactly caused the reactions, but doctors theorized the swelling was the result of an inflammatory reaction mimicking that of something a person with allergies would experience.

"To even call this an allergic reaction is bold," Suzanne Trott, MD, previously told POPSUGAR. "[It] may be that the swelling was due to an inflammatory reaction from an interaction between the immune response after vaccination and the dermal filler. Some people simply have a small immune response due to the ingredients being injected so close together."

Beauty Trends
It's Getting Cold Outside, and Your Hair Color Could Use a Smoky-Blond Makeover to Match
by Jessica Harrington 2 days ago

Beauty Trends
Your Winter Hair-Color Horoscope Is Here: Find Your Perfect Match Based on Your Sign
by Jessica Harrington 3 days ago

Healthy Living
If You Ever Feel Weirdly Dizzy After a Workout, Here Are 4 Things That Could Be to Blame
by Maggie Ryan 3 days ago