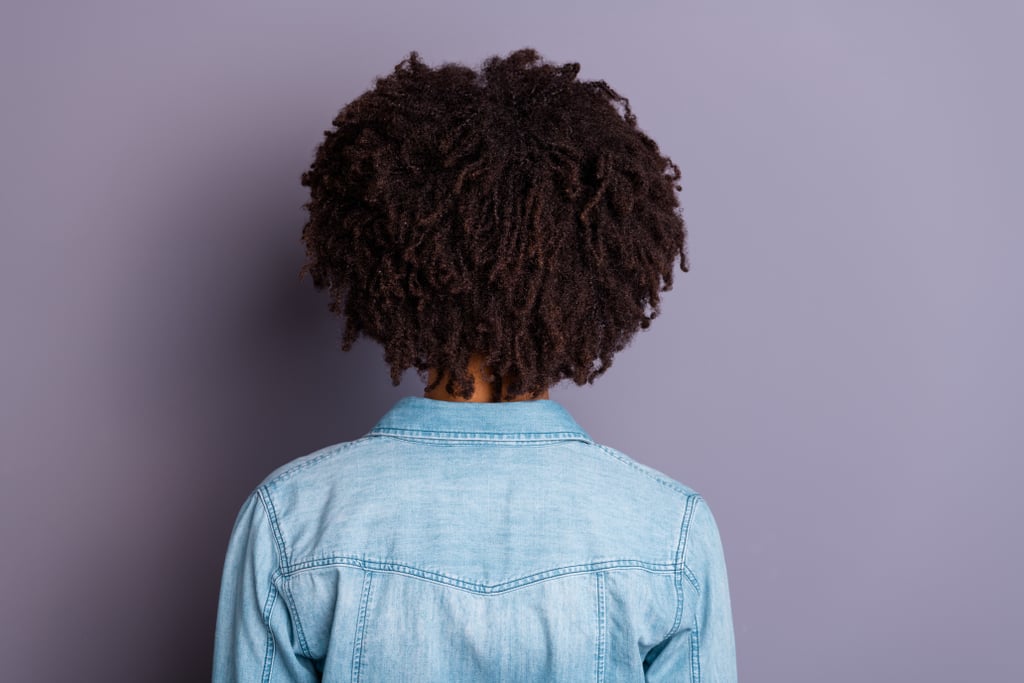 It's been seven months since the story of Texas high school student DeAndre Arnold made headlines and took over all of our social media feeds. Arnold, a former student at Barbers Hill High School in Mont Belvieu, TX, went viral in January after a change in his school's dress code policy required he cut his dreadlocks in order to graduate with his class.

The 17-year-old didn't cut his dreadlocks; instead, he withdrew from the school, though after receiving an outpouring of support from celebrities like Gabrielle Union and NFL player DeAndre Hopkins on social media in the midst of all the controversy, he was later invited to attend the Oscars alongside director Matthew A. Cherry, who won an award for his short film later that night.

Infuriating as Arnold's story was at first, it's at least nice to know that he had a ton of support and a happy ending. That said, what happened to Arnold shouldn't still be happening to other students, and luckily in the last few years, a handful of states have made progress in passing legislation that bars hair discrimination. Here are all the states that have introduced anti-discrimination laws so far.

by Shelcy Joseph 2 minutes ago