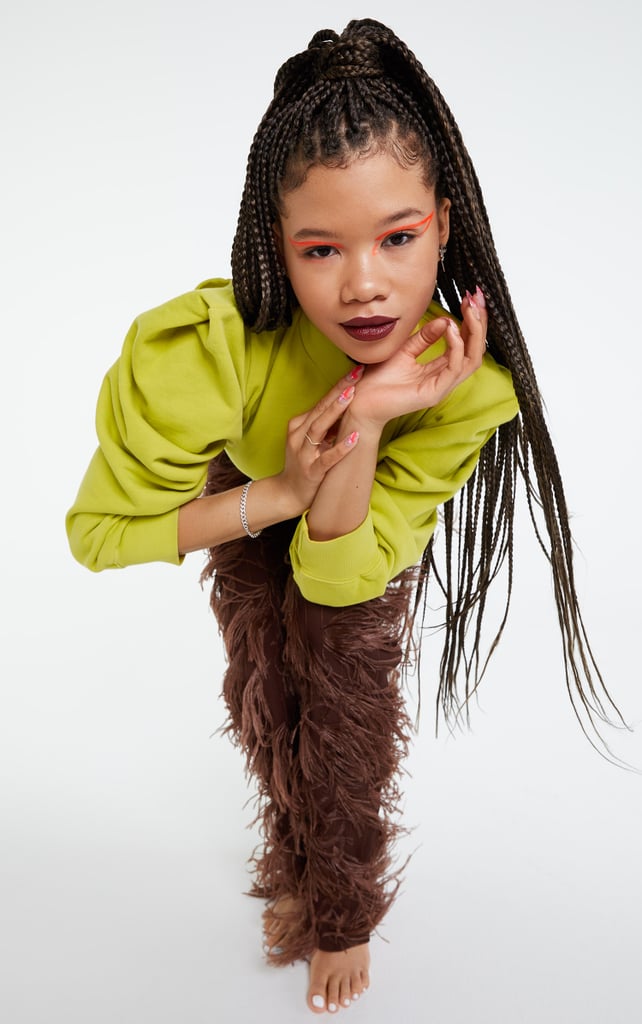 Storm Reid Has Had One Hell of a Makeup Journey: "I Don't Feel Like I Have to Conform"

Storm Reid has a lot going on right now. She is filming season two of HBO's Euphoria, is in the thick of the college admissions process (she's gotten into three schools thus far), and has been named the new global spokesmodel for Maybelline New York — and that's only the abbreviated summary of what the 17-year-old has been up to.

"My whole life has been a journey — it's been a whirlwind," Reid told POPSUGAR. "I think that's the only way I can describe it." Despite that whirlwind schedule, Reid made time to talk with us about her new partnership with the beloved drugstore beauty brand, which has been a long time in the making if you consider the fact that it was the first makeup she ever used.

A lot has changed in her beauty routine since then — and she's sharing more on that, the lessons she's learned on the set of Euphoria, and more ahead.

by Sabienna Bowman 26 minutes ago