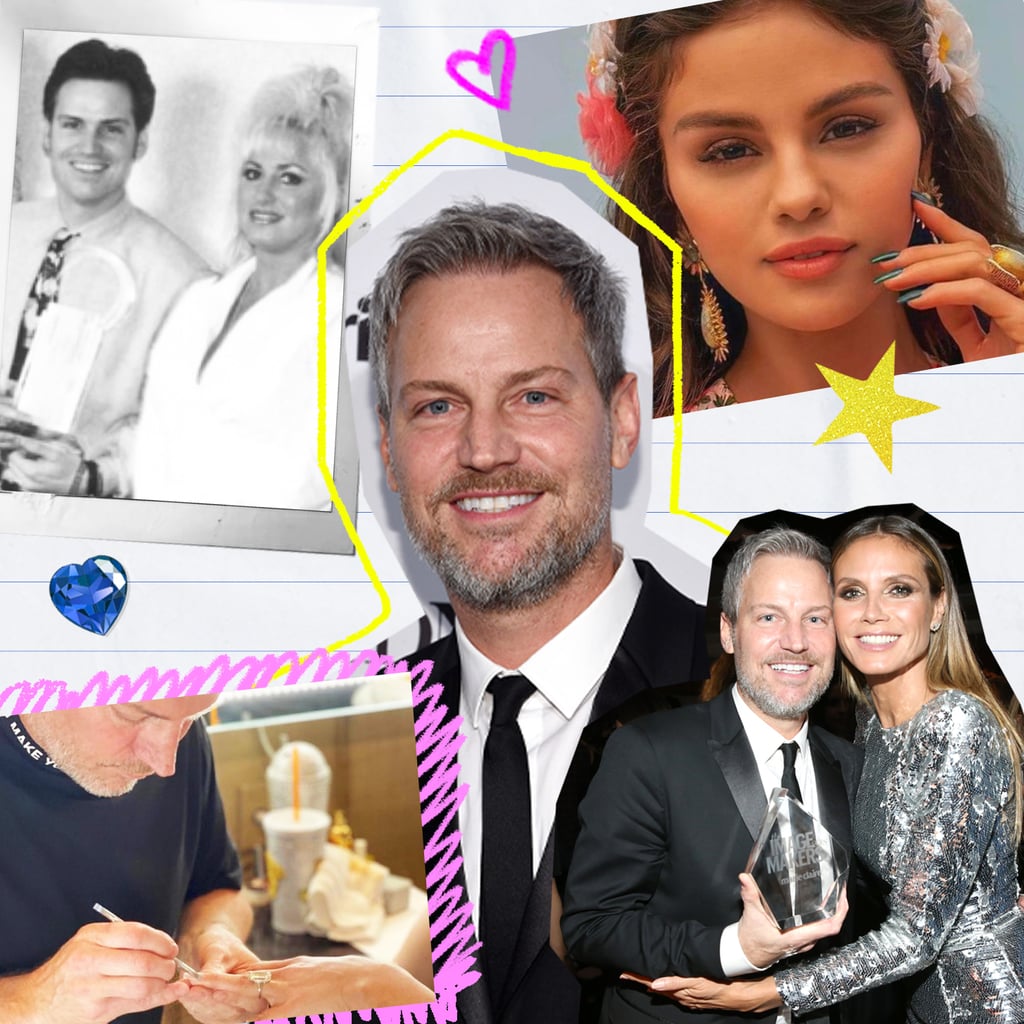 Welcome to Big Break, where some of the most influential figures in the beauty industry reflect on the moments that made them — from the good to the bad and everything in between. Here, celebrity manicurist Tom Bachik shares how he stumbled into a career in nails and earned his A-list clientele, including Selena Gomez, Jennifer Lopez, and Lana Candor.

Tom Bachik always thought he would be a graphic designer. He had a plan to work as a custom airbrush artist with his brother — jet skis, toys, hockey masks, and race cars were meant to be his canvas.

That was in the early '90s, right before he and his wife found out they were expecting their first child and there were talks of a recession on the horizon. "The whole starving artist, living out of the back of a pickup truck riding a skateboard thing was not so conducive for raising a family," Bachik told POPSUGAR.

Doing manicures for a living wasn't exactly the job Bachik envisioned for himself, even if he did show his mother how to use an at-home airbrush nail kit once. Then, his cousin, who was going to cosmetology school for hair at the time, suggested he switch career paths. Coincidentally, nail art and airbrushed manicures were just beginning to gain popularity, too. 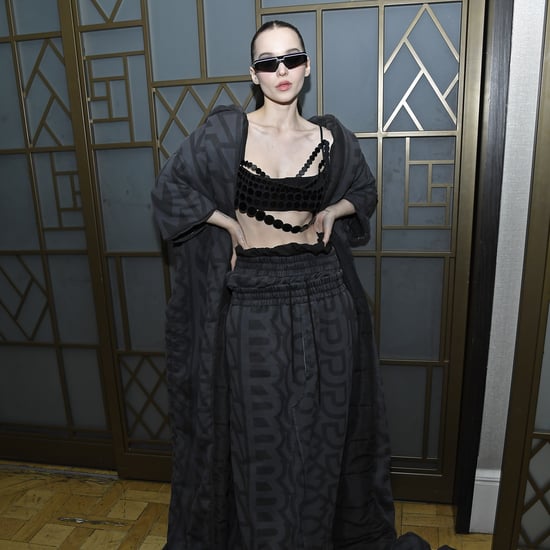