On the 20th anniversary of singer Selena's death on Tuesday, Adrienne Bailon honored her memory with a powerful performance on The Real. As Adrienne and her cohost Loni Love explained, Selena was the reason Adrienne pursued a career in show business. The former Cheetah Girls and 3LW singer chose to recognize Selena's lasting influence by belting out her timeless ballad "I Could Fall in Love." Even more touching: Selena's sister, Suzette Quintanilla, was on hand to watch Adrienne's first public performance in six years. Watch Adrienne sing the classic in the clip above, and then catch up on the latest viral videos.

Viral VideosSelenaAdrienne Bailon
Around The Web 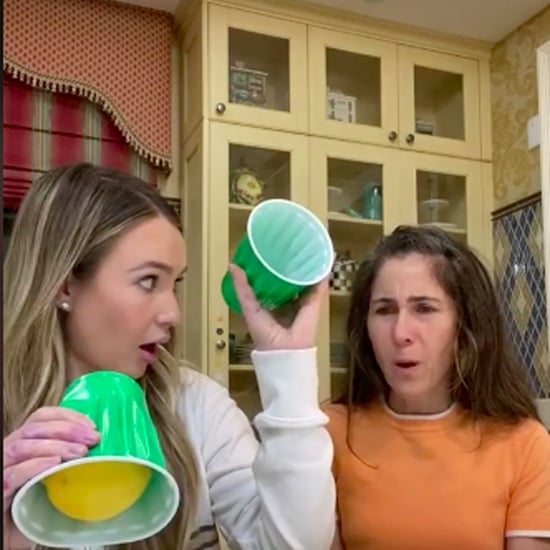