Jeopardy! host Alex Trebek returned to the iconic game show in a big way on Monday night when he stepped on the scene for season 35 with a fantastically sexy new beard. Yes, I said fantastically sexy, and I'm not apologizing for it! The 78-year-old host opened the episode with a nice explanation of how his new facial hair came to be, saying, "I decided to regrow my mustache, and it got a little out of hand. These hairs kept attracting friends." And speaking of attracting things, Alex's new look even inspired an official Twitter poll in which viewers could vote on him keeping the beard or shaving it off, as well as the hashtags #KeepTheBeard and #AlexTrebeard. I'm living for all of it. How handsome does he look?

Never in my entire life have I given Alex Trebek a double take before, but damn — beards can really change the game. Keep reading to see Alex's big beard debut, and scroll through for more people who are coming to terms with this whole "Alex Trebek is a daddy" situation. 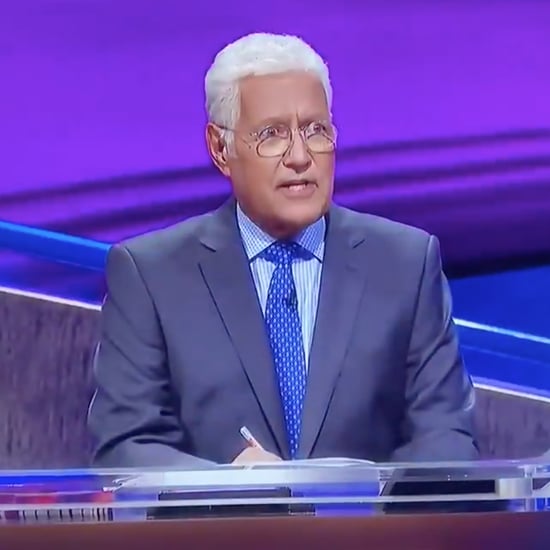 Netflix
Love Is Blind: We've All Fallen in Love With Lauren and Cameron's Journey, and Here's Why
by Mekishana Pierre 3 weeks ago 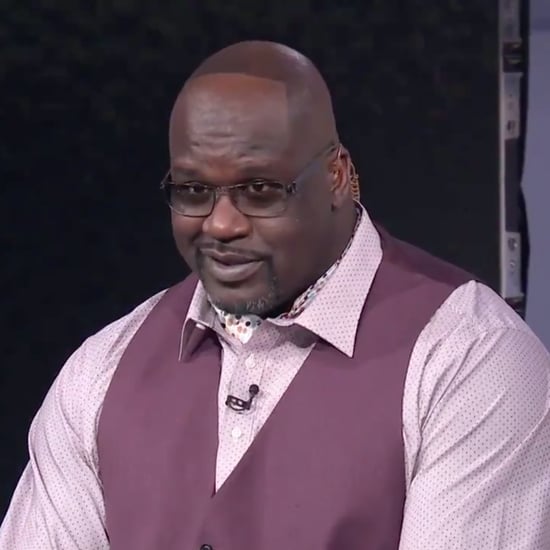 Dwyane Wade
Shaq Had to Grow Out His Hairline After Losing a Bet to Dwyane Wade, and That's Just Rude
by Perri Konecky 3 weeks ago