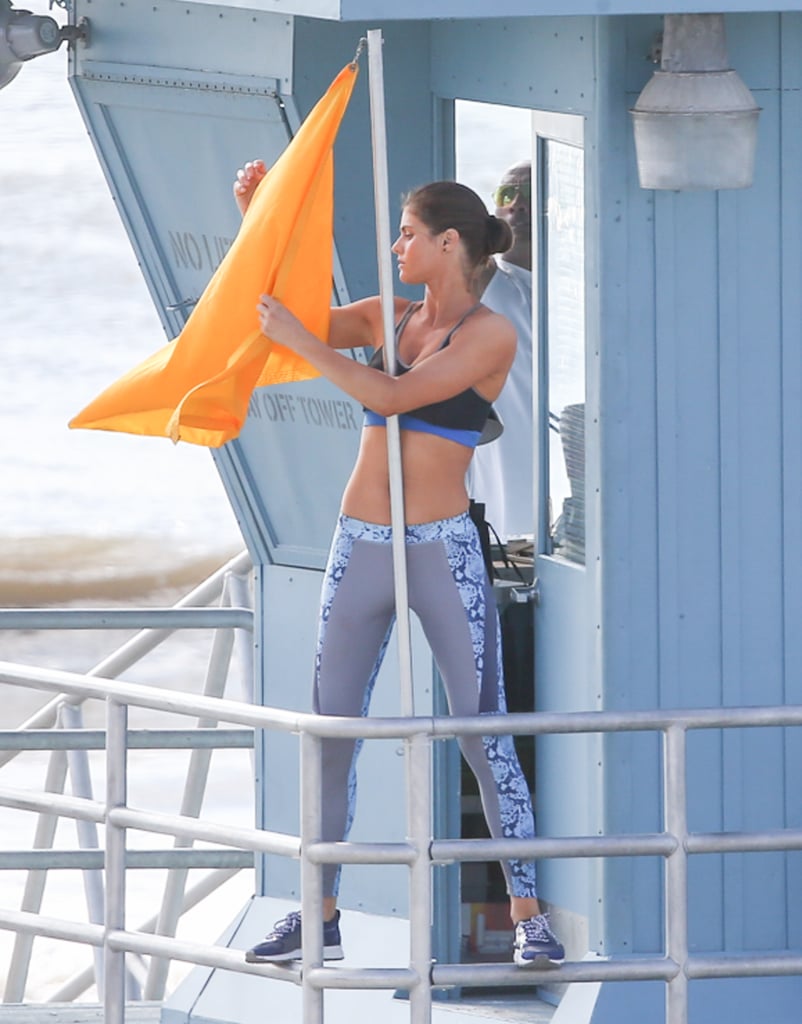 The Baywatch reboot finally added some female star power! In the newest set pictures on Monday, Alexandra Daddario hit the beach, just after reporting to set with Ilfenesh Hadera on Thursday. The two members of the movie's growing cast have been spotted in sexy red bathing suits while storming the beach and even riding around on a quad. We've seen plenty of snaps from the set since filming began — we enjoyed an epic pull-up contest, a very shirtless Zac Efron, and an especially muscular Dwayne Johnson. And yet, despite the fact that the film's women have popped up in the various Instagram snaps from the cast, these moments mark the firsts time we've spotted them getting in on the action! Keep reading for all the new pictures. 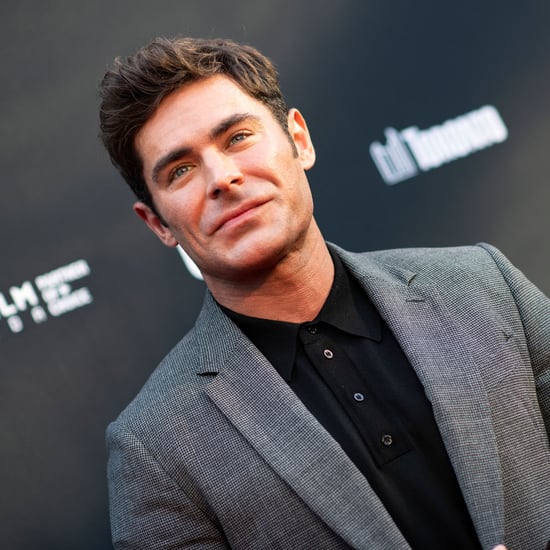 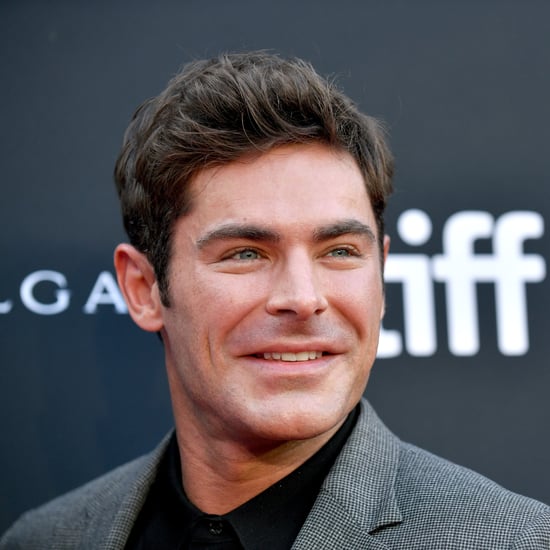 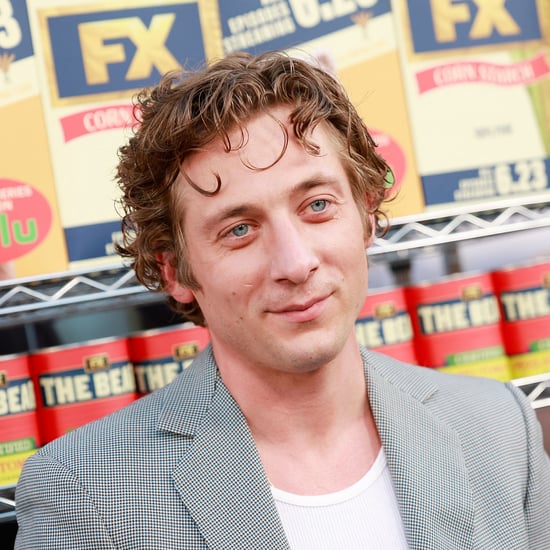 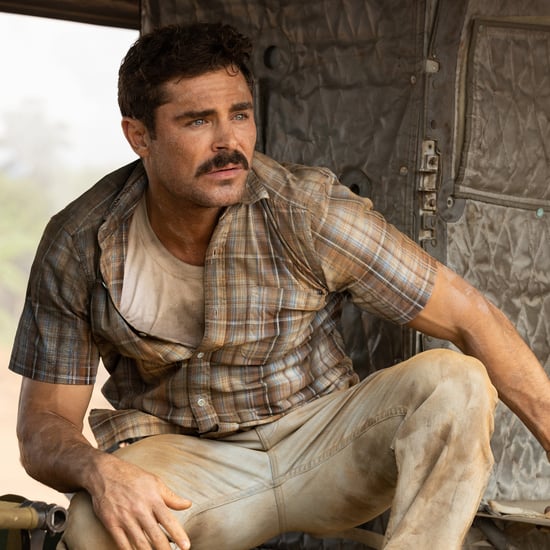