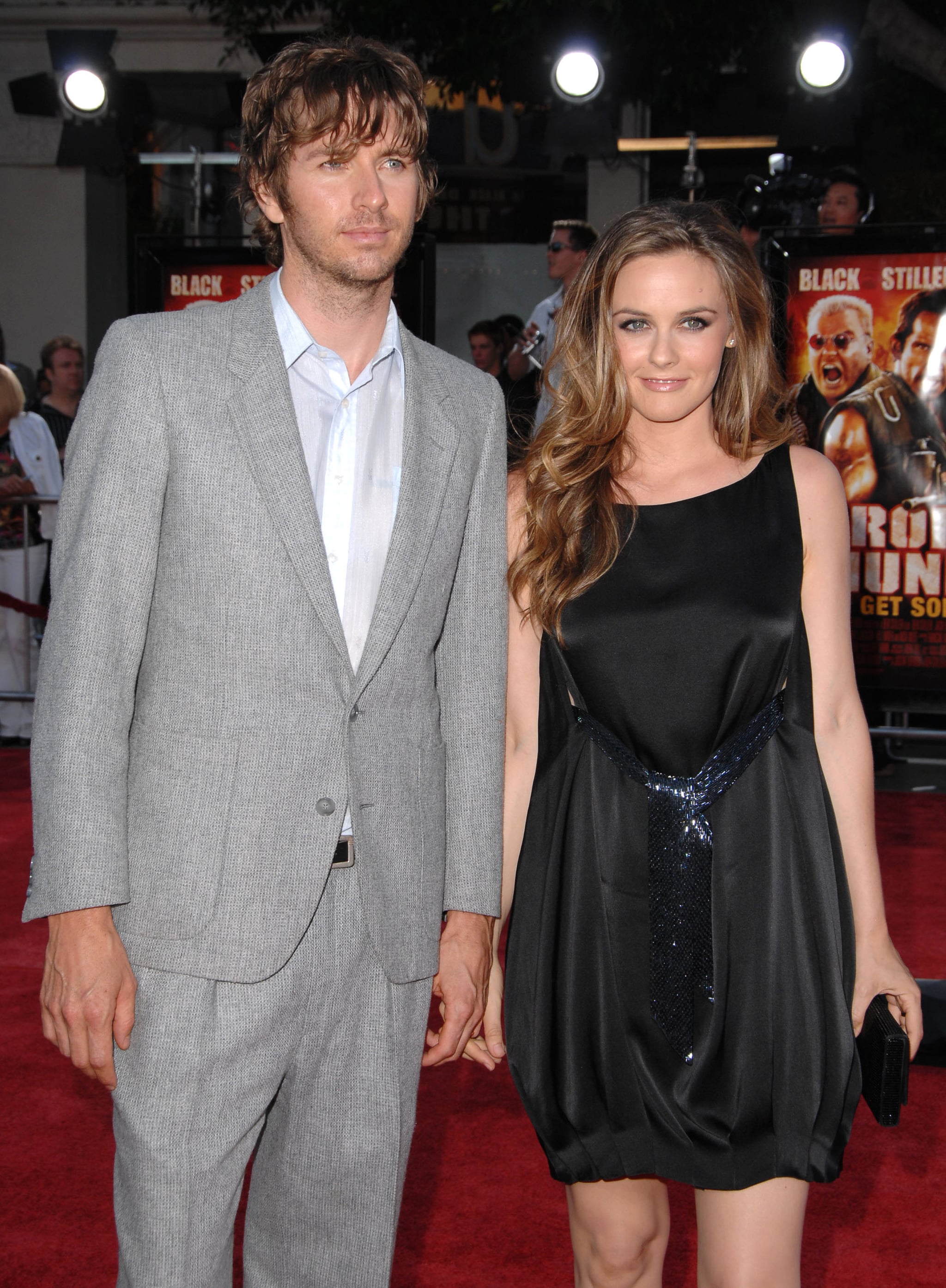 Alicia Silverstone and husband Christopher Jarecki called it quits after 12 years of marriage, and now the Book Club star is making it official with divorce papers. "They still deeply love and respect each other and remain very close friends, but have mutually decided to separate after being together for 20 years," Alicia's rep told E! News in a statement back in February. "They have a son together who they will continue to coparent."

Alicia tied the knot with the musician back in 2005, and in 2011, they welcomed their first child together, a son named Bear Blu Jarecki. The last time Alicia and Christopher hit the red carpet together was at the LA premiere of Tropic Thunder in 2008. According to court documents, Alicia listed their date of separation as March 15, 2016 and cites "irreconcilable differences" as the reason for their split. The 41-year-old actress has requested both joint legal and physical custody of their 7-year-old.

Adele
Adele Says She's "Obsessed With" Rich Paul: "I've Never Been in Love Like This"
by Joely Chilcott 17 minutes ago