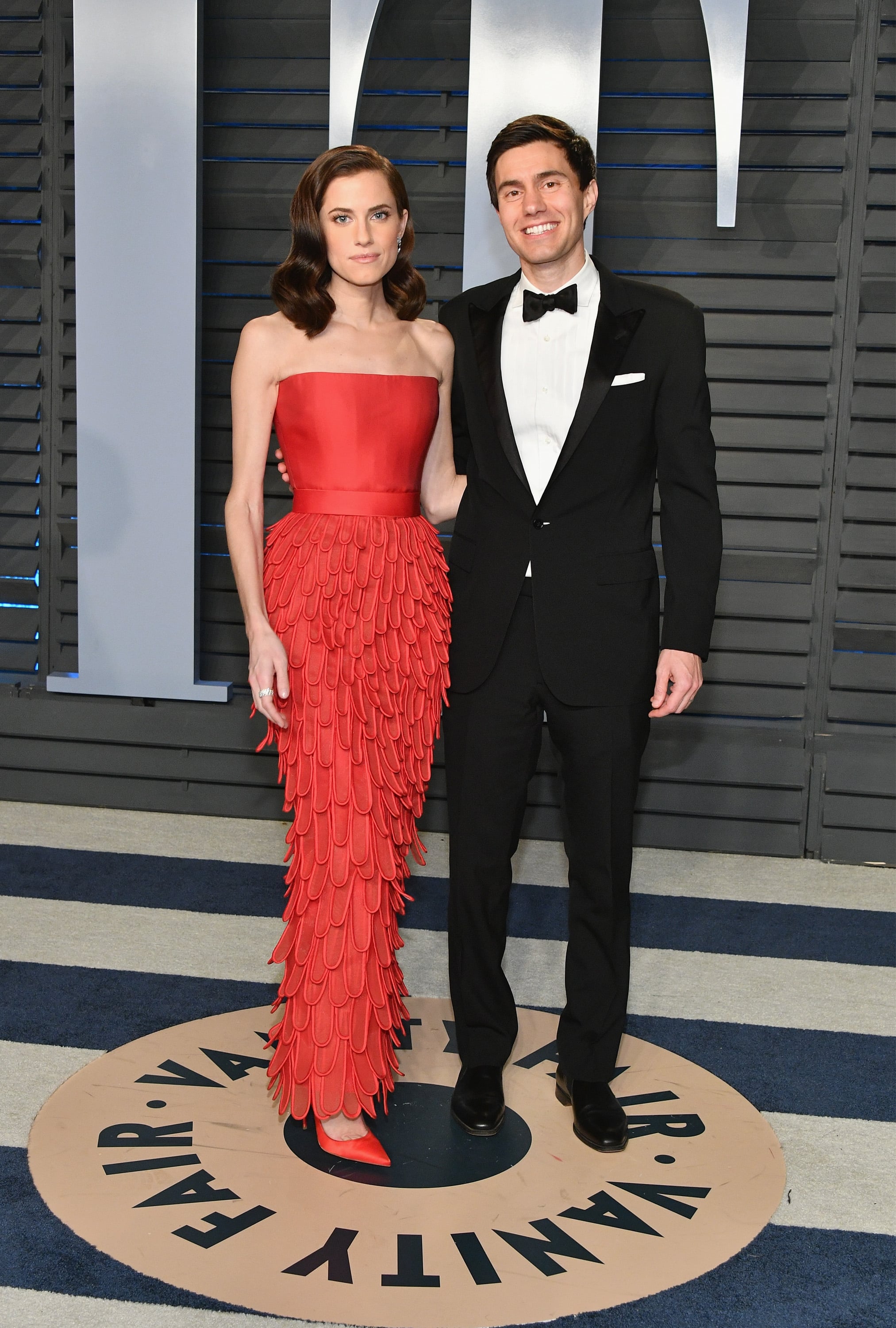 Allison Williams and her husband, Ricky Van Veen, have announced that they are separating after nearly four years of marriage, People confirmed. In a statement, the couple said, "With mutual love and respect, we have made the decision to separate as a couple." They continued, "We are grateful for the friendship that we have and will continue to have."

Get Out star Allison and Ricky, a cofounder of the website College Humor, dated for three years before getting engaged in 2014. They married at a ranch in Saratoga, WY, in September 2015, with Tom Hanks acting as officiant and many other celebrities in attendance — including Katy Perry and John Mayer, Allison's Girls costars Lena Dunham, Zosia Mamet, and Jemima Kirke, as well as Mindy Kaling, Bruce Springsteen, Diane von Furstenberg, Seth Meyers, and Andy Cohen.