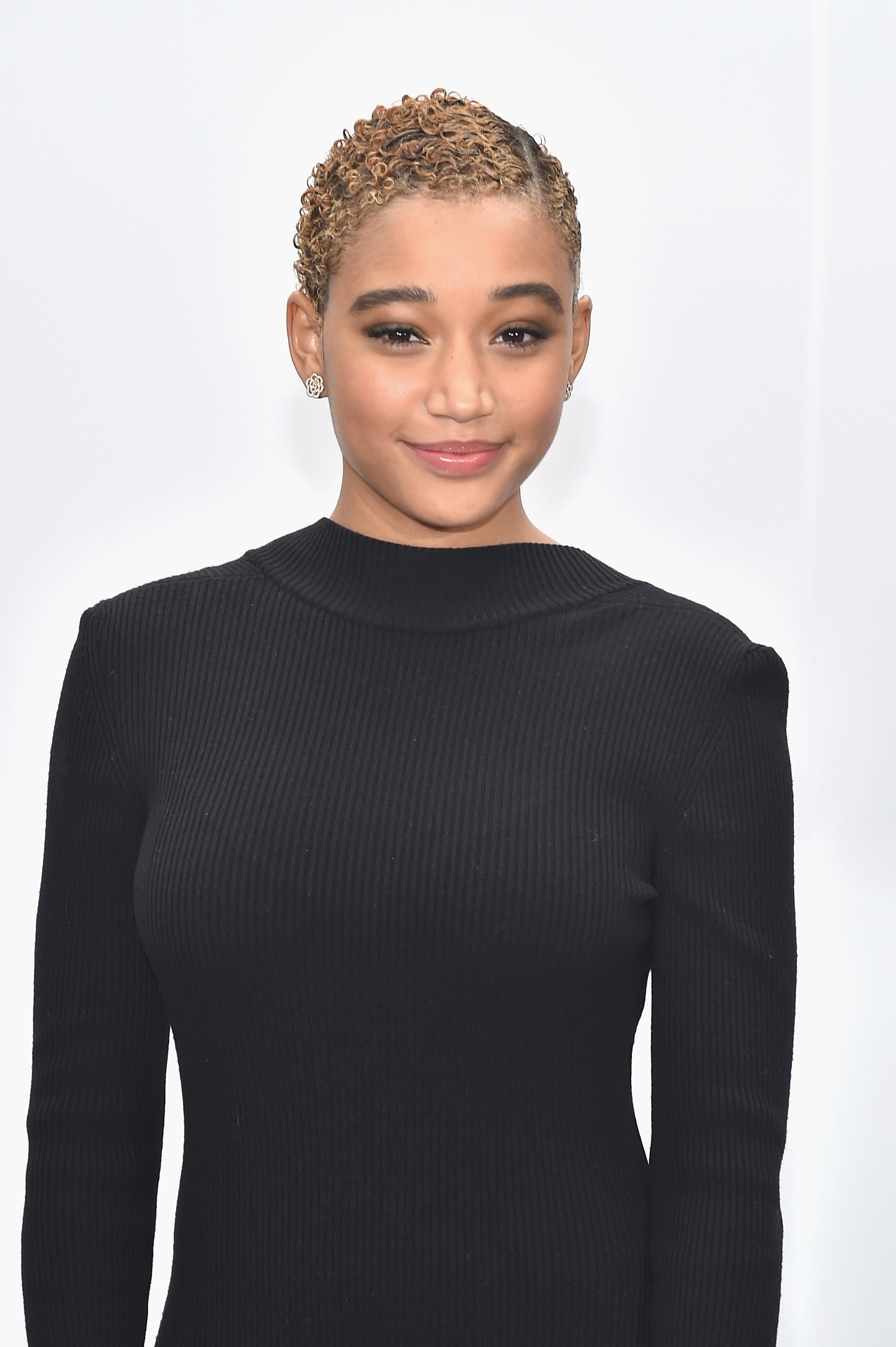 It seems like Amandla Stenberg has grown up in front of our eyes. The 18-year-old Everything, Everything star earned a legion of fans when she played Rue in the blockbuster film adaption of the Hunger Games book series back in 2012, but these days, Amandla can be found educating her generation about cultural appropriation and advocating for more women of color in front of and behind the camera in Hollywood. We're sure this is just the tip of the iceberg as far as her accomplishments go, so you'll definitely want to get to know her now. Read on for 11 fun facts about Amandla.

Related:
8 Famous Teens Who Are Wise Beyond Their Years 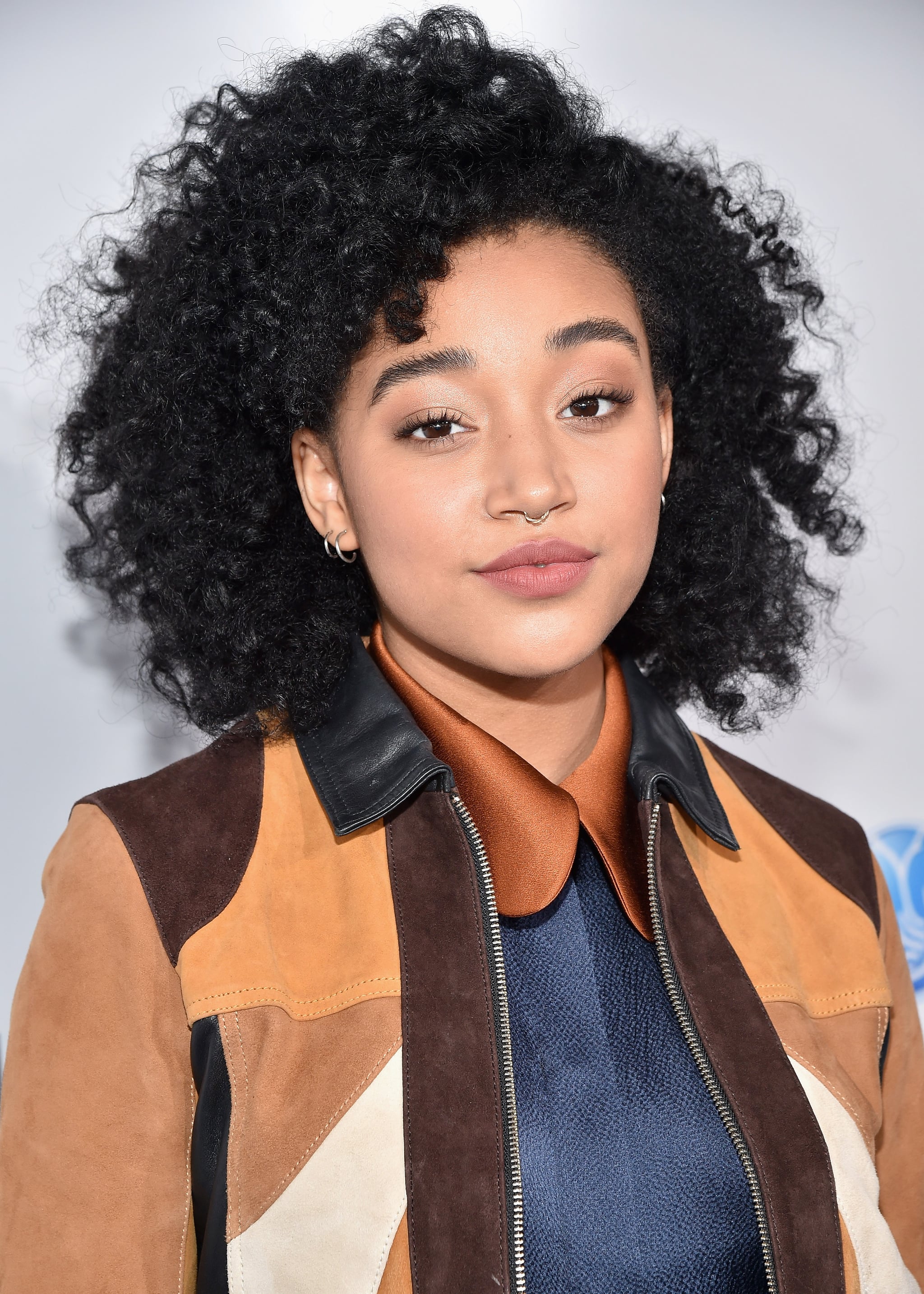 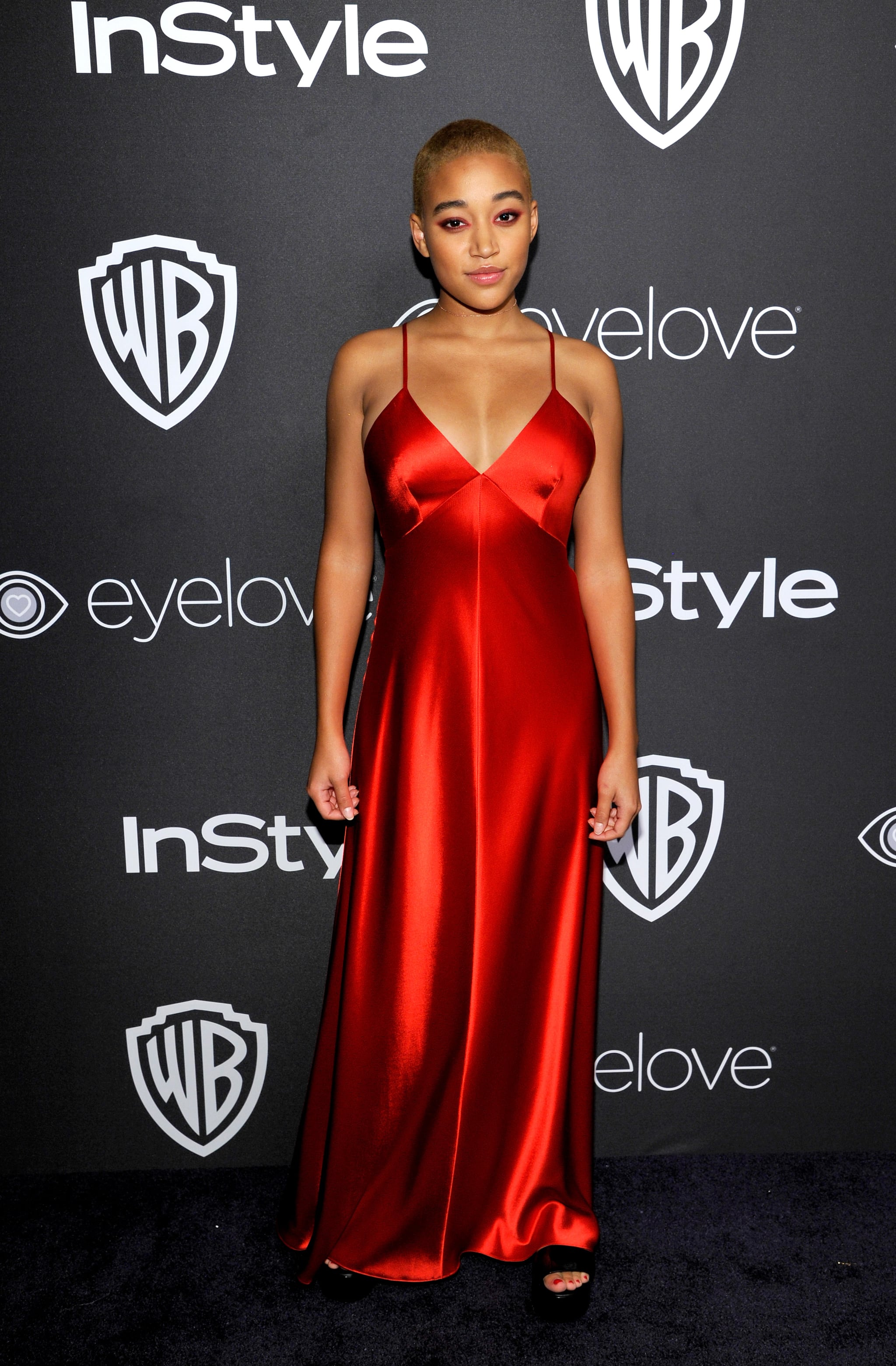