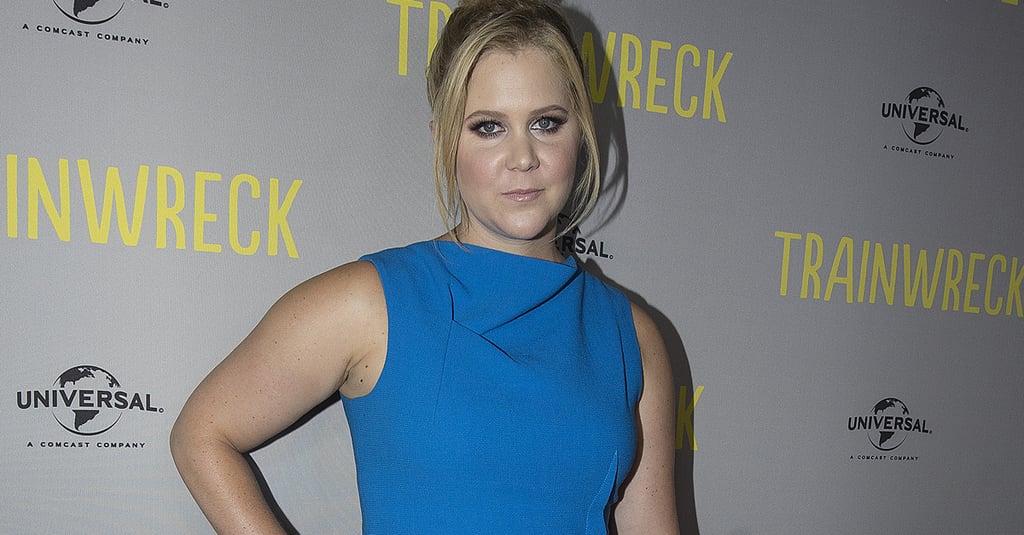 On Thursday night, a gunman opened fire at a screening of Trainwreck at the Grand 16 Lafayette Theater in Louisiana. Three people, including the shooter, were reportedly killed, and seven others were injured. While police continue to investigate the tragedy, Amy Schumer, who wrote and starred in the comedy, took to Twitter to share her condolences:

My heart is broken and all my thoughts and prayers are with everyone in Louisiana. 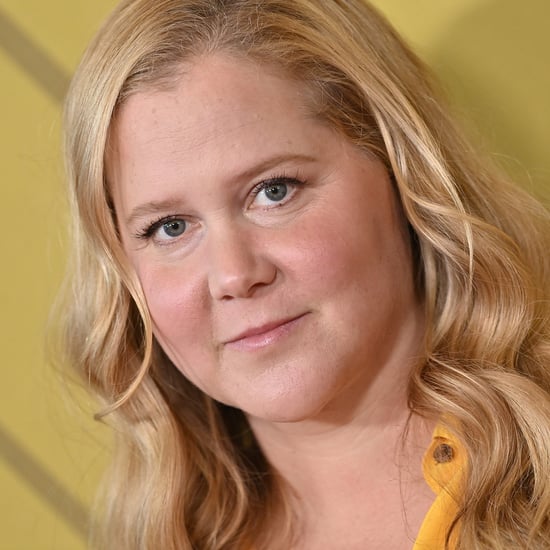