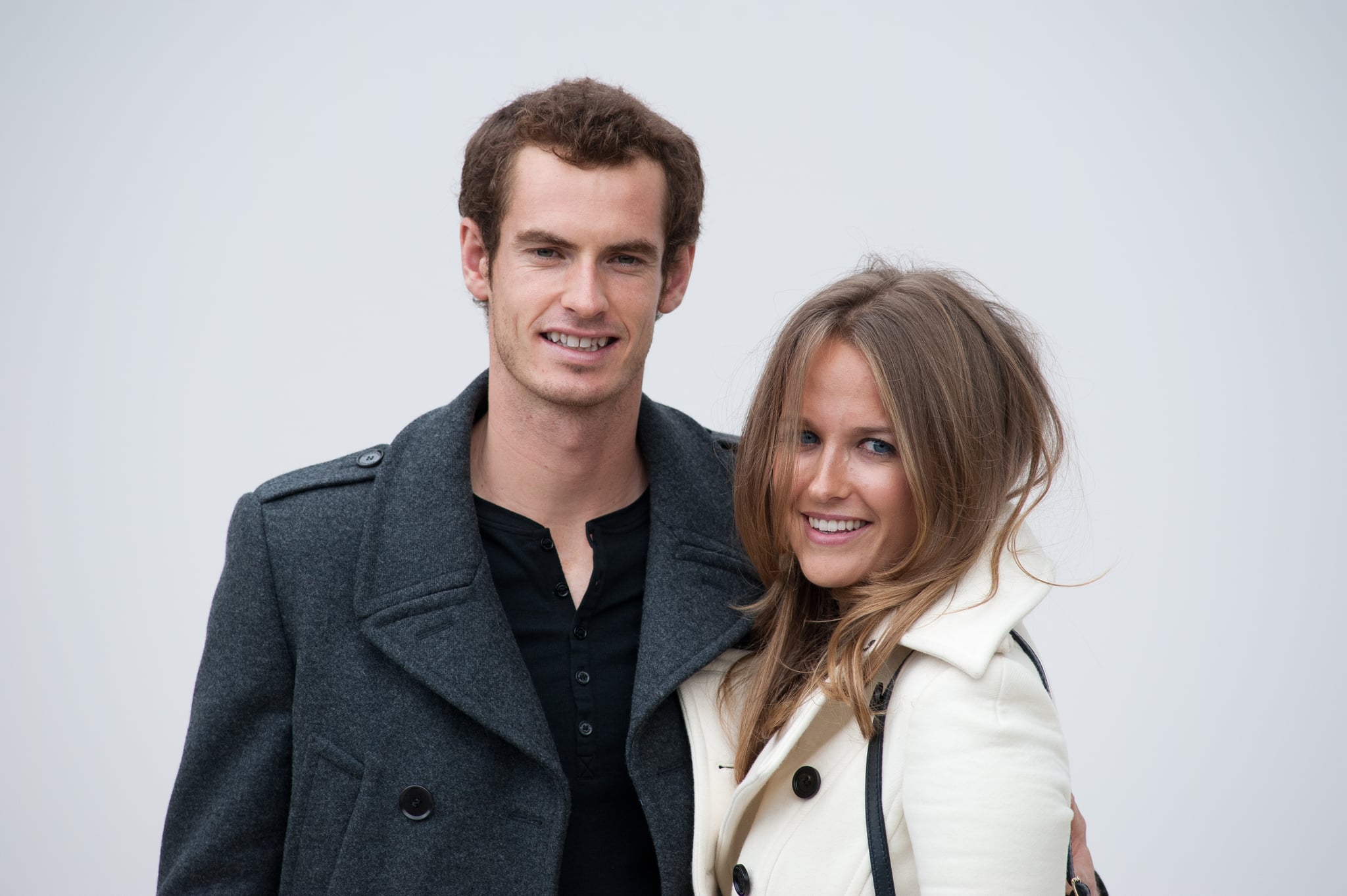 Andy Murray is engaged to his girlfriend, Kim Sears, BBC News confirms. The couple has been dating since 2005, and Kim has become a fixture in the stands at Andy's tennis matches. Most recently, the 26-year-old artist cheered on her man at the ATP World Finals last week, and she was a mainstay during Wimbledon last year when Andy took home the trophy for men's singles tennis. Not long after Andy's big win, he and Kim were spotted showing PDA on the beach during a vacation in Ibiza. Engagement rumors persisted for the couple even back then, as Andy was asked multiple times during interviews if he had plans to pop the question. He then laughed it off, telling a British talk-show host, "I only met you like 10 minutes ago; I wouldn't tell you first." Congrats to the happy couple!