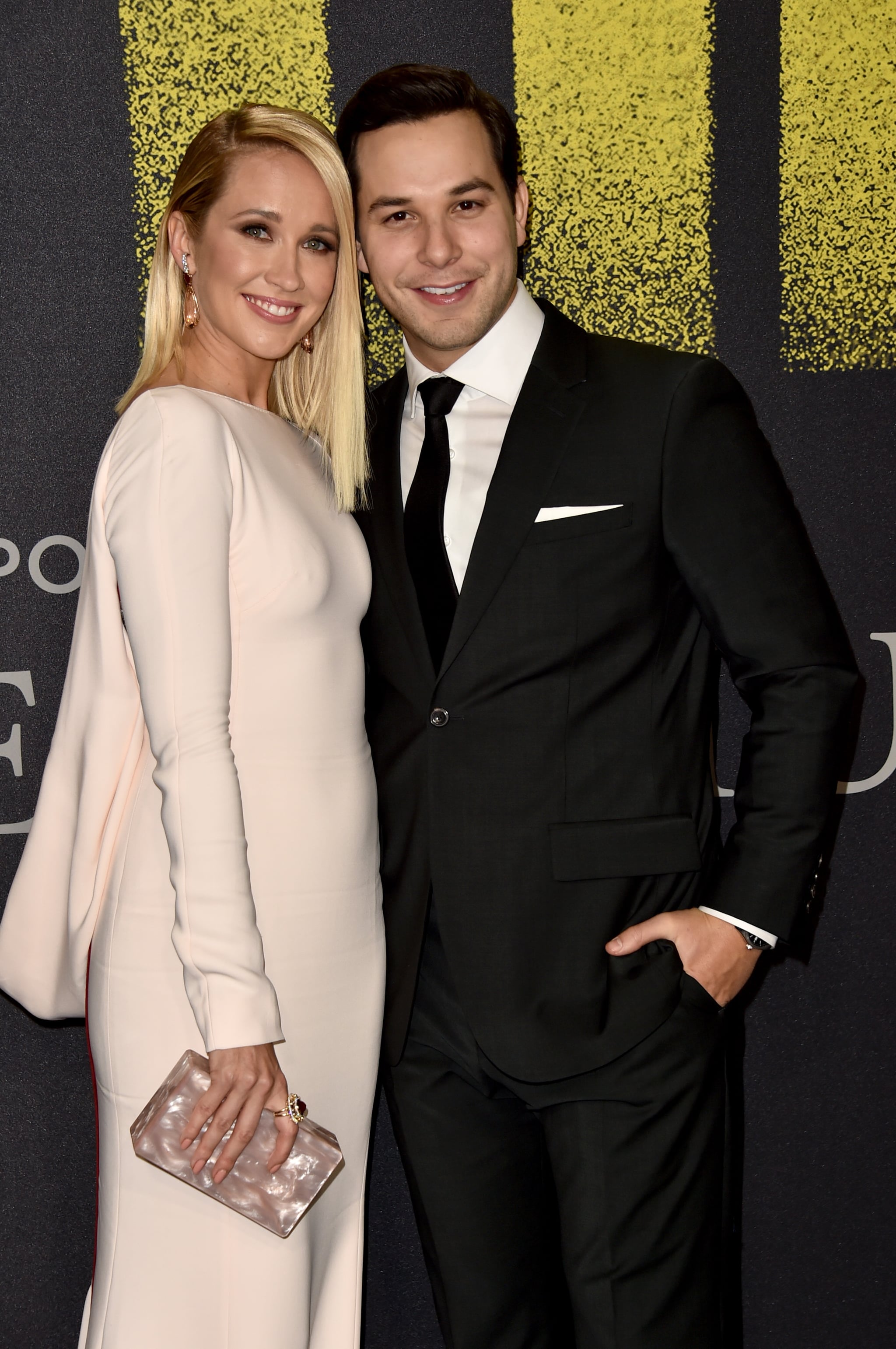 Anna Camp and Skylar Astin have broken up after two years of marriage, People reports. "He stopped wearing his ring and has started talking about the split with friends," a source told the outlet on Friday. They've also stopped following each other on Instagram, though the reason for their split still remains unclear.

The Pitch Perfect stars tied the knot in a star-studded ceremony in September 2016 following three years of dating. Their last public appearance together was at Mickey's 90th Spectacular in LA in October 2018.