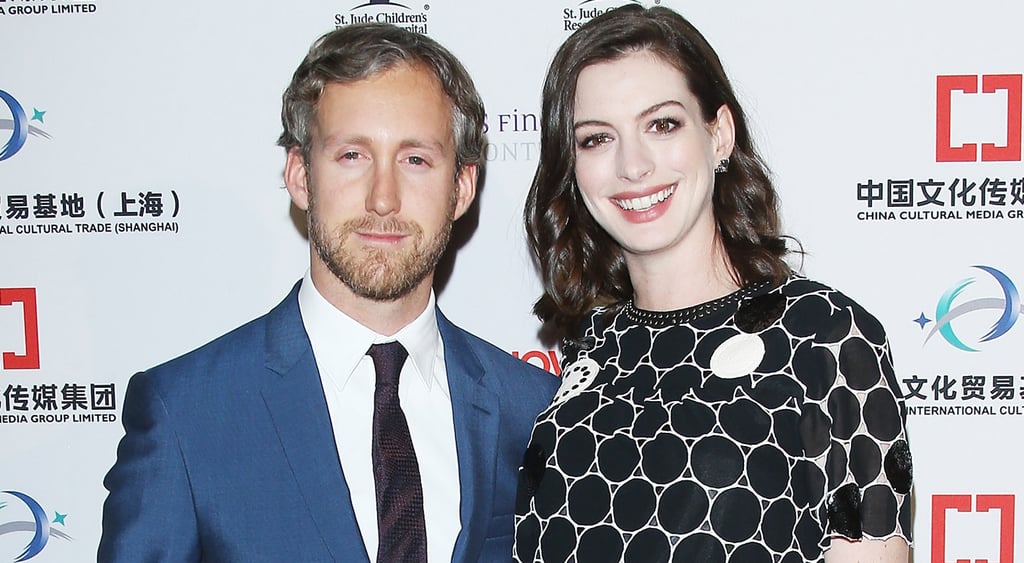 Anne Hathaway and her husband, Adam Shulman, have welcomed their first child, a rep for the actress has confirmed to POPSUGAR. The baby boy, whom they named Jonathan Rosebanks Shulman, was born on March 24 in LA. Anne's pregnancy was first reported back in November, and the Oscar winner confirmed the news during a vacation in Hawaii in January. She showed off her growing bump in a bikini on the beach and shared a snap of herself on Instagram while cradling her belly. We last caught a glimpse of Anne just a week before giving birth while on a hike in LA with Adam and their dogs. Congrats to Anne and Adam on their new bundle of joy! 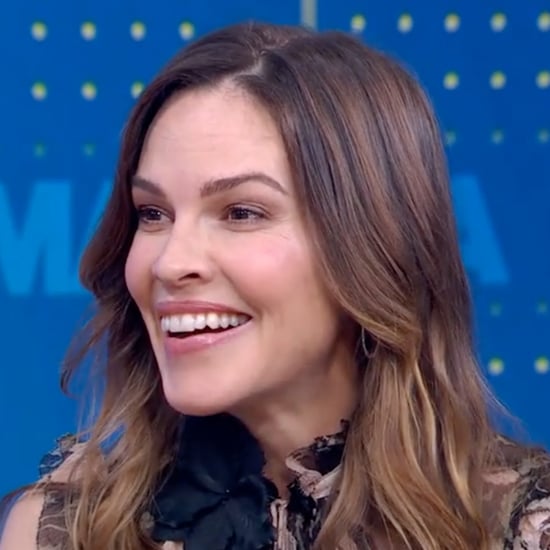 Hilary Swank
Hilary Swank Is Pregnant With Twins: "This Is Something That I've Been Wanting For a Long Time"
by Monica Sisavat 4 hours ago 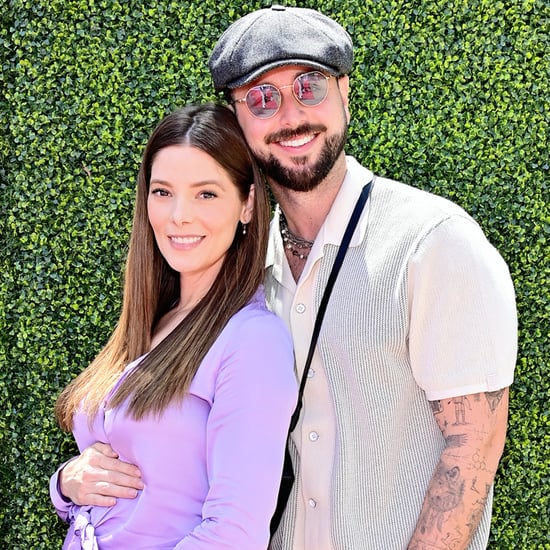 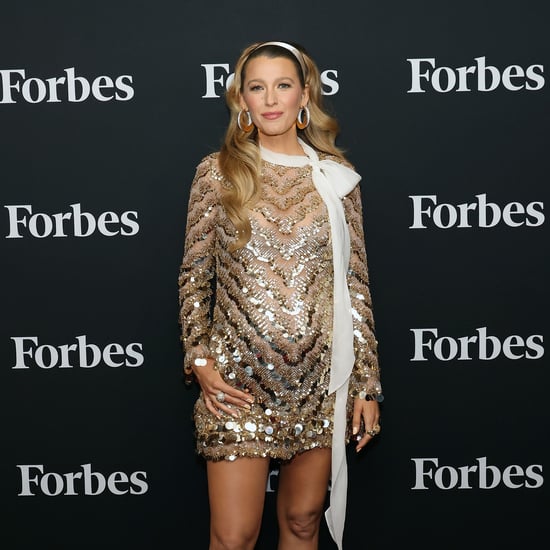 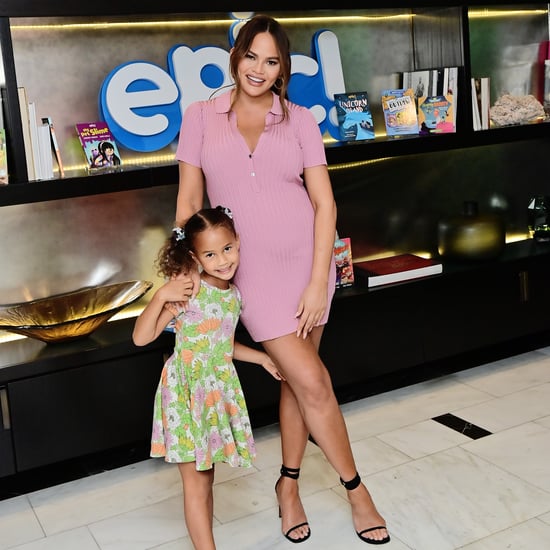 by Angelica Wilson 50 minutes ago