While most winners at the Teen Choice Awards give a short and sweet speech thanking their fans, Ansel Elgort brought a nice dose of seriousness to Sunday's event when he accepted the award for choice movie actor in a drama. Ansel highlighted how important The Fault in Our Stars has been to his career as well as the fact that he and the rest of the film's cast made a point to celebrate life instead of making an "illness movie." Watch Ansel's full speech above, including a cute shout-out to Shailene Woodley, and be sure to see all the stars arriving to the Teen Choice Awards in our red carpet roundup!

Oh, and let's not forget the magical moment that Ansel and Taylor hung out backstage after she gave him his award. 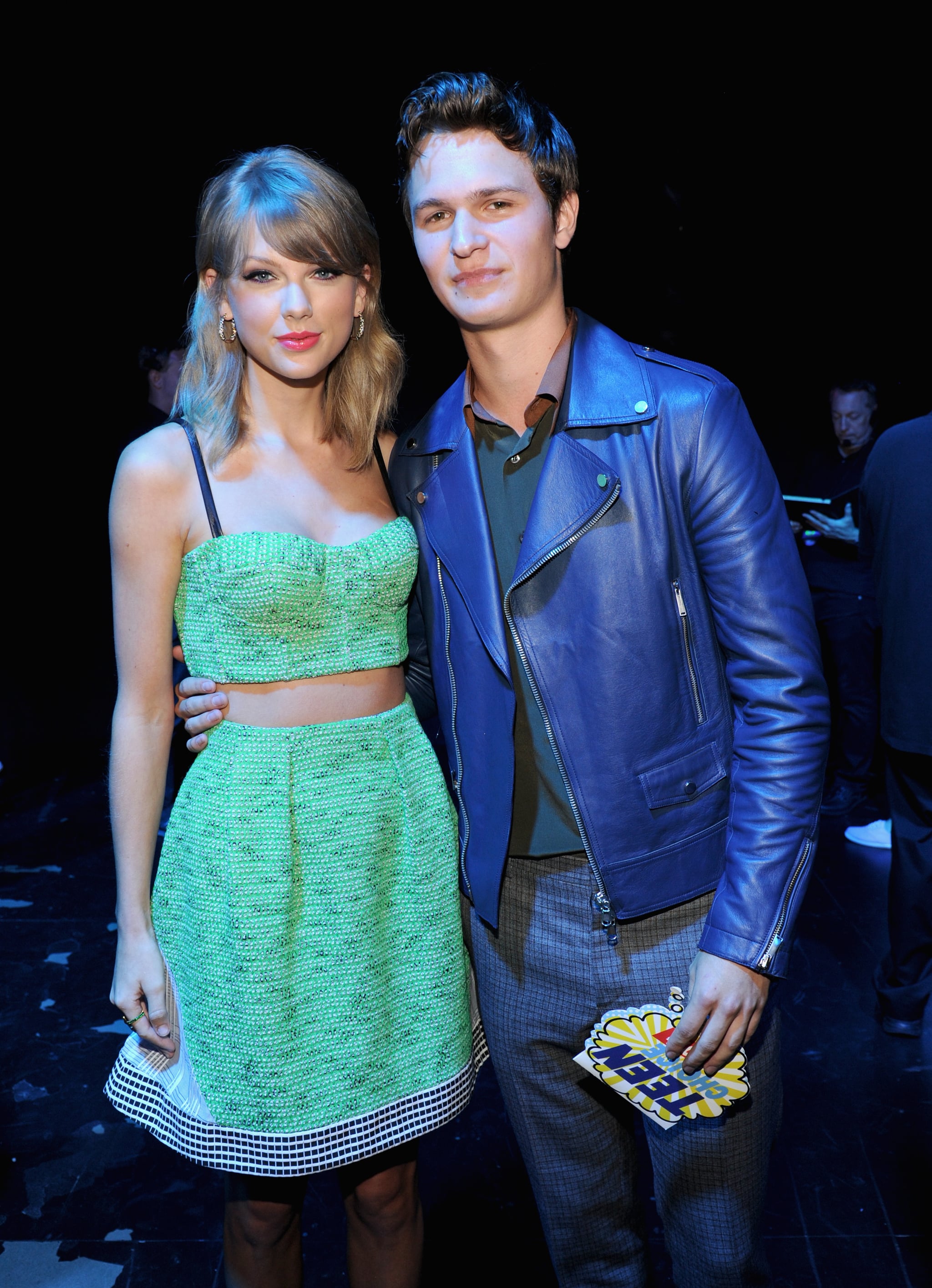