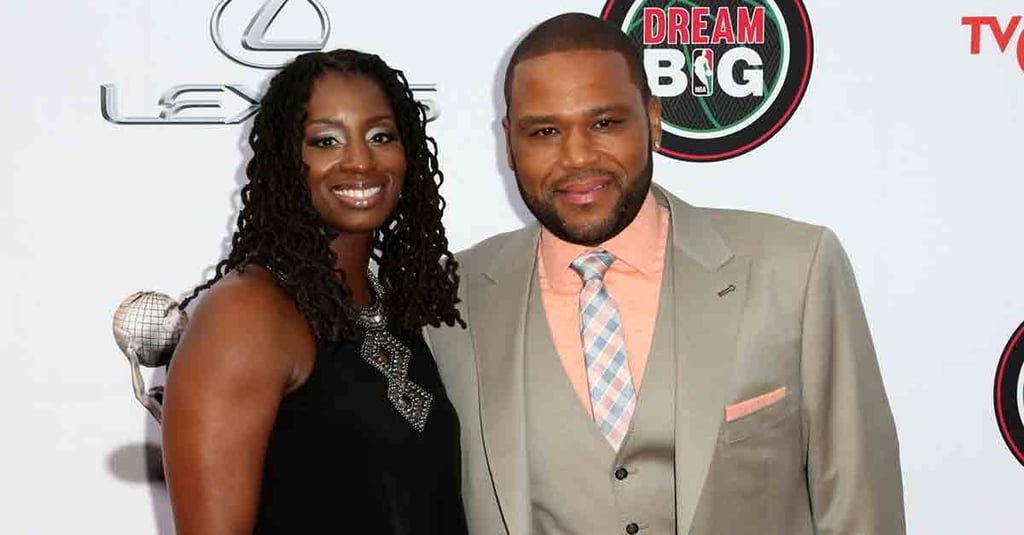 It's been a tough year for love in Hollywood. Alvina Stewart, Anthony Anderson's wife of 20 years, has filed for divorce, People reports. According to the court documents, the couple, who were high school sweethearts and tied the knot back in 1999, have been separated since April 2014. Anthony and Alvina share two children, 19-year-old Kira and 15-year-old Nathan, and Alvina is seeking primary physical custody and joint legal custody of Nathan, as well as spousal support. Anthony currently stars on the hit TV show Black-ish.

Celebrity Couples
A Look at Chrishell Stause's Relationship History: From Matthew Morrison to Justin Hartley
by Monica Sisavat 23 hours ago

Justin Hartley
Prior to Meeting Chrishell Stause, Justin Hartley Was Married Once Before
by Monica Sisavat 6 hours ago

Justin Hartley
Chrishell Stause and Justin Hartley's Split Is Still a Bit of a Mystery, but Here's What We Know
by Monica Sisavat 4 days ago