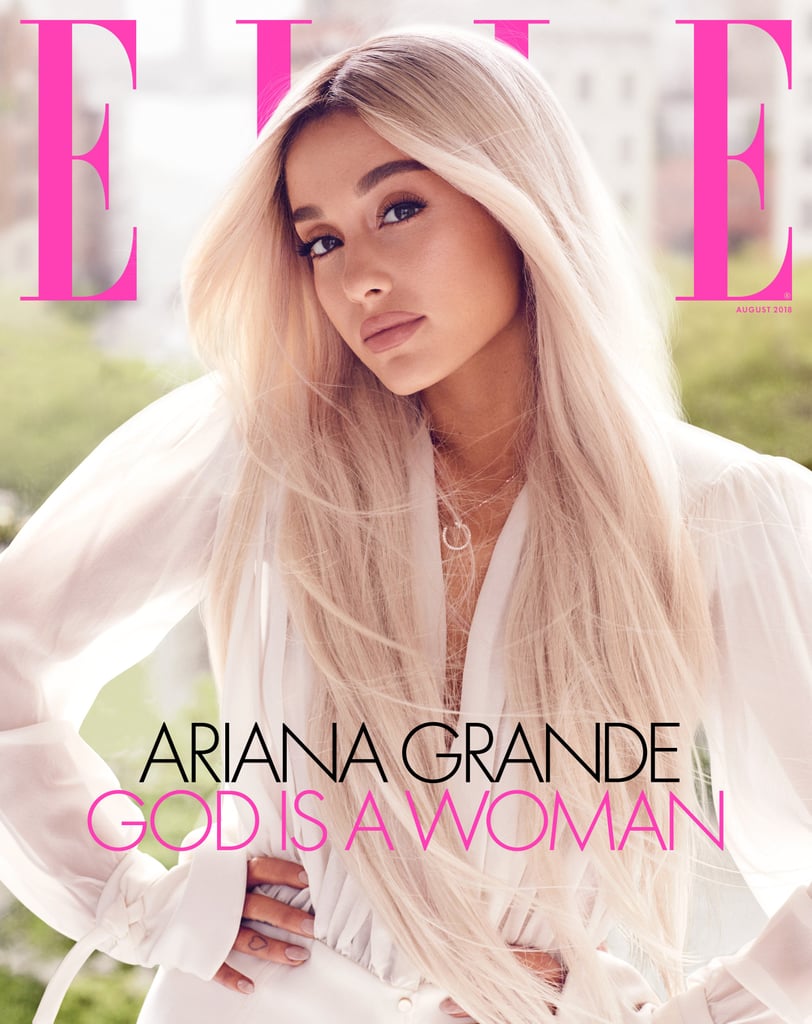 Ariana Grande Gets Candid About Her Anxiety After Manchester Attack: "I Felt So Upside Down"

Ariana Grande has been through a lot in the past year, but she's learning to find the light in the darkness. Following the devastating Manchester attack, which killed 22 people and left at least 50 injured, the singer is slowy stepping back in the spotlight with her new album, Sweetener. The 25-year-old singer recently appeared on the cover of Elle's August issue, and she opened up about the new journey in her life. While she admits that she suffered from anxiety and PTSD following the attack, she's finding new ways to use her platform for good, including speaking out on important political issues. See some of her best quotes ahead.