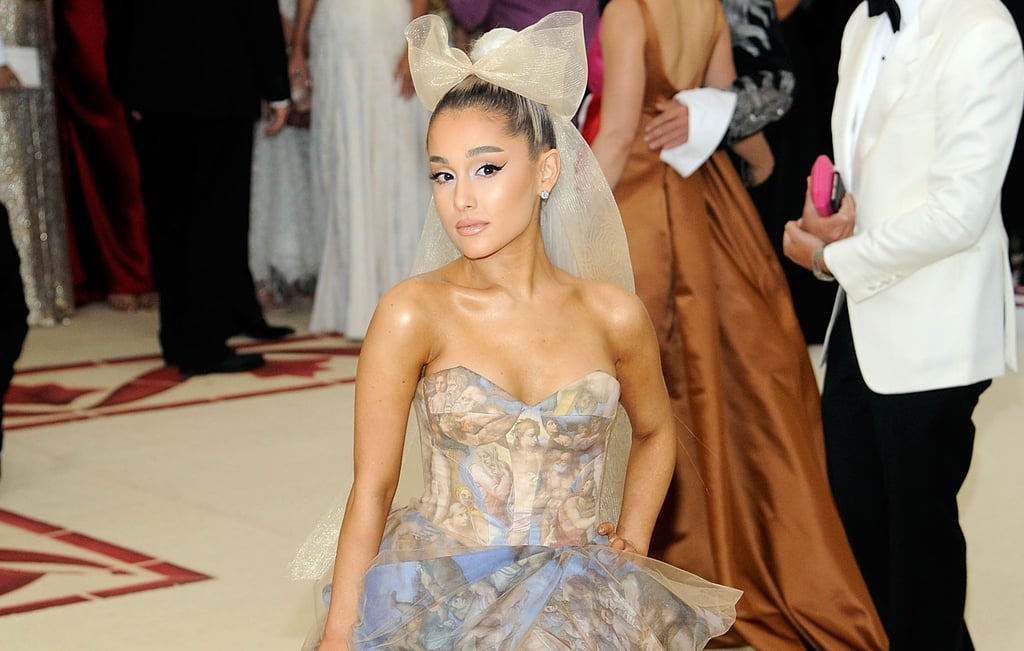 It's been a difficult month for Ariana Grande following the recent sudden death of ex-boyfriend Mac Miller. After skipping the Emmys with fiancé Pete Davidson, the 25-year-old singer's team released a statement announcing that she would be taking a break from the spotlight to "heal and mend." On Sunday, Ariana gave her fans an update on Twitter. "Everything will be okay," Ariana tweeted, adding, "I love u so v much."

Ariana spoke out for the first time about Mac's death when she posted a video of the late rapper on Instagram on Sept. 14. "I adored you from the day I met you," she wrote. "I'm so sorry I couldn't fix or take your pain away. I really want to." Ariana and Mac dated for almost two years before calling it quits this past May. We're wishing Ariana all the best as she takes time to heal.

Related:
14 Moments in Ariana Grande and Pete Davidson's Relationship That Prove When You Know, You Know
Previous Next Start Slideshow
Ariana GrandeCelebrity Twitter

Celebrity Instagrams
The Weeknd and Ariana Grande Have Another Collab on the Way, and We Already Have Chills
by Monica Sisavat 55 minutes ago

Chrissy Teigen
Chrissy Teigen Is Officially Back on Twitter, and Our Timelines Are Incredibly Blessed
by Kelsie Gibson 3 days ago

The Voice
As Ariana Grande Joins The Voice, Nick Jonas Jokes He's Rooting For Her to Beat Blake Shelton
by Kelsie Gibson 4 days ago

Lil Nas X
So, What's the Deal With Lil Nas X's "Montero" Being Removed From Streaming?
by Grayson Gilcrease 5 days ago