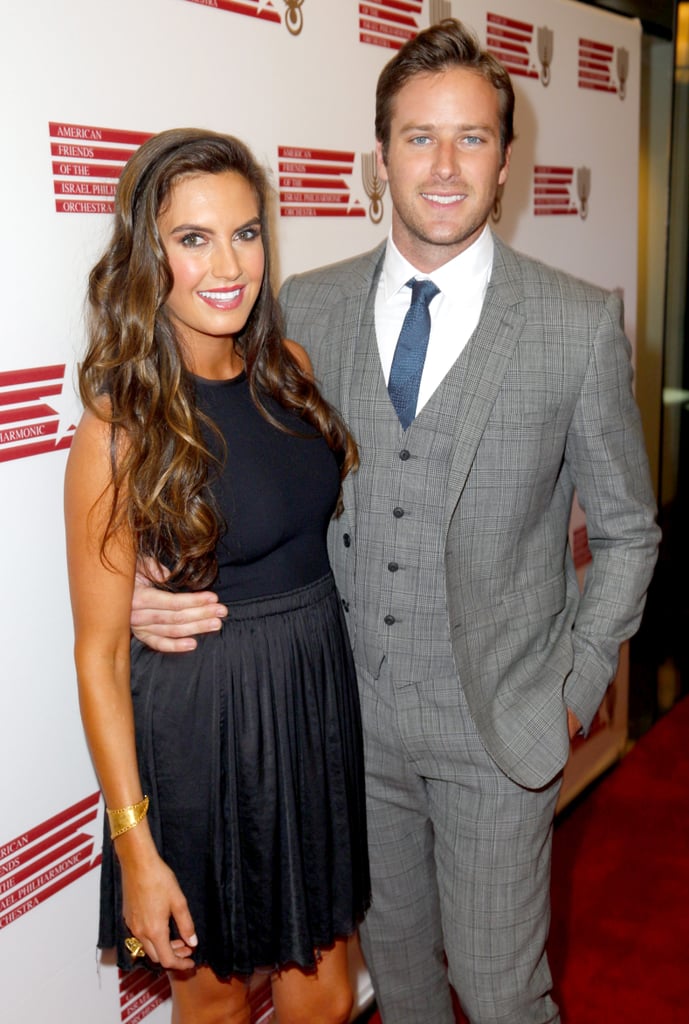 Armie Hammer's daughter is getting so big! The actor, who welcomed Harper in December 2014 with his wife, Elizabeth Chambers, took to Instagram on Tuesday to share an adorable photo of his daughter's birthday celebrations. In the snapshot, Harper flashes a cute smile while playing in her mom's arms on an airplane. "44th flight for the Big Girl's 1st birthday," Armie wrote.

Elizabeth also shared photos from the milestone birthday on her social media. In addition to Harper's early birthday with her "God Nana, God Sister and Mimi," the actress gave fans a peek at their spontaneous in-flight birthday cake, which happened to be a bowl of peanuts. "Baby girl is O N E! #onaplaneagain #44flightsin12months #partyinthesky #dontworrysheshavingarealonethisweekend," she wrote. Keep reading to see more of the precious party, and then check out Armie's confession about leaking his own nude photo.

Yara Shahidi
Yara Shahidi Is Officially a Harvard Graduate: "It's Surreal"
by Njera Perkins 16 hours ago

Celebrity Instagrams
"Bridgerton"'s Ruby Barker Posts About Her Mental Health: "I Have Been Struggling"
by Yerin Kim 17 hours ago