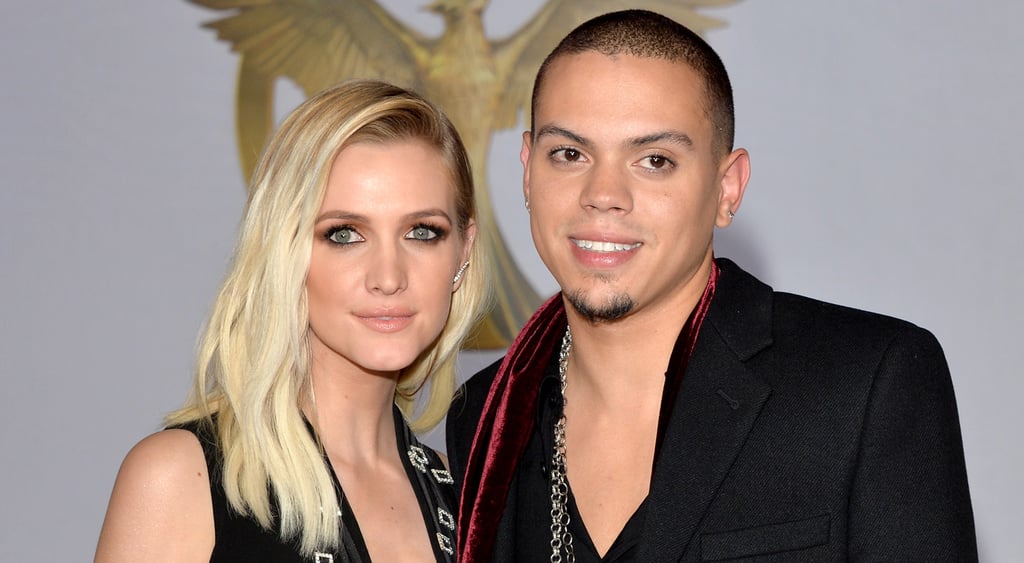 Ashlee Simpson and Evan Ross are having a girl! The couple announced that they were expecting back in December, and they stepped out soon after the pregnancy news. Ashlee and Evan tied the knot in an extravagant ceremony at his mom Diana Ross's house in August. The news means that Bronx Wentz, Ashlee's child with her former husband, Pete Wentz, will get another younger sibling to dote on; Pete and his girlfriend, Meagan Camper, welcomed their son, Saint Lazslo, in August. Congratulations, Ashlee and Evan!