Ashton Kutcher has had enough of Charlie Sheen. The actor made a public plea on Jimmy Kimmel Live on Wednesday night, asking the actor to stop harassing him on Twitter with negative messages. Charlie has been vocal about his distaste for Ashton on the social networking site ever since the former That '70s Show star took over for him on Two and a Half Men three years ago. In fact, just last month, Charlie tweeted to Ashton that he should "quit barfing on my old, brilliant show," made a reference to Punk'd, and bizarrely included a mug shot of Woody Allen. Well, apparently Ashton has had enough, and he would really like for Charlie to "shut the f*ck up."

Unsurprisingly, Charlie had a confusing response to Ashton's plea, taking to Twitter on Thursday to apologize to the actor and say that he was "pissed at other crap" and took it out on Ashton. However, he also gave the actor a warning, saying, "If you ever tell me to shut the f*ck up again I'll put you on a hospital food diet for a year. You feel me?" 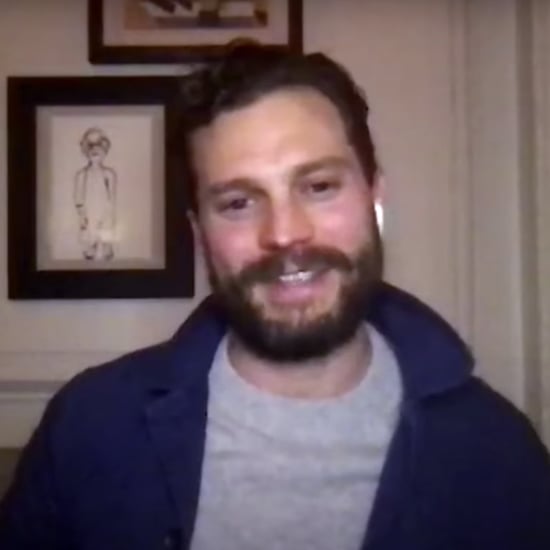