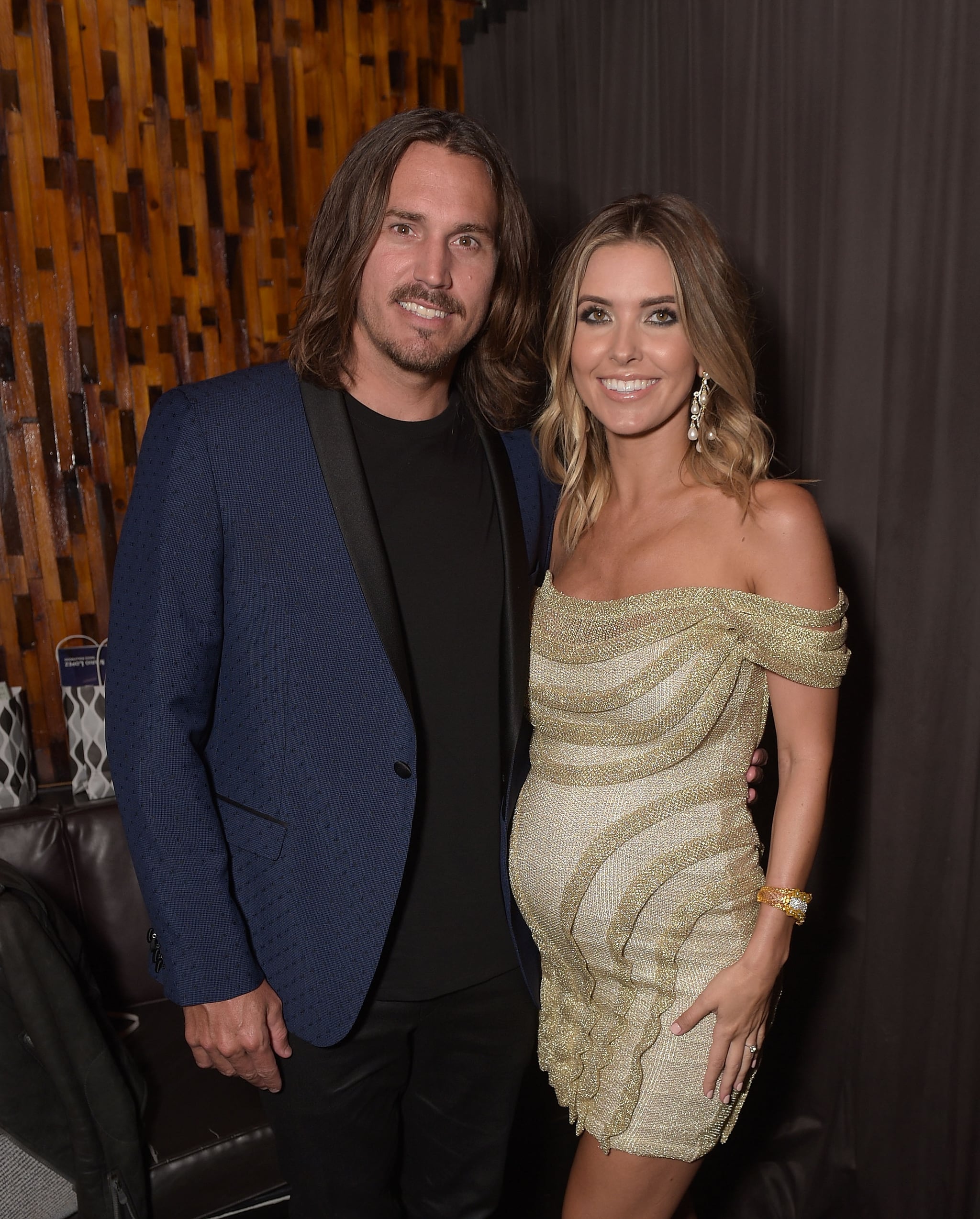 Audrina Patridge is a mom! The former star of The Hills welcomed a baby girl, Kirra Max Bohan, on Friday. Her rep confirmed the exciting news to People, saying, "She's perfectly healthy and Mom is doing great." It's the first child for Audrina and her fiancé, BMX rider Corey Bohan, who got engaged in November 2015. The couple announced Audrina's pregnancy the following month and revealed that they would be expecting a daughter in March. Just a couple of months ago, Audrina and Corey jetted off to Hawaii for a prebaby getaway, and she showed off her growing belly on the beach. Congrats to the couple on their new arrival!

Michael Phelps
Here's Who Michael Phelps Dated Before His Wife, Nicole Johnson, Stole His Heart
by Corinne Sullivan 1 day ago