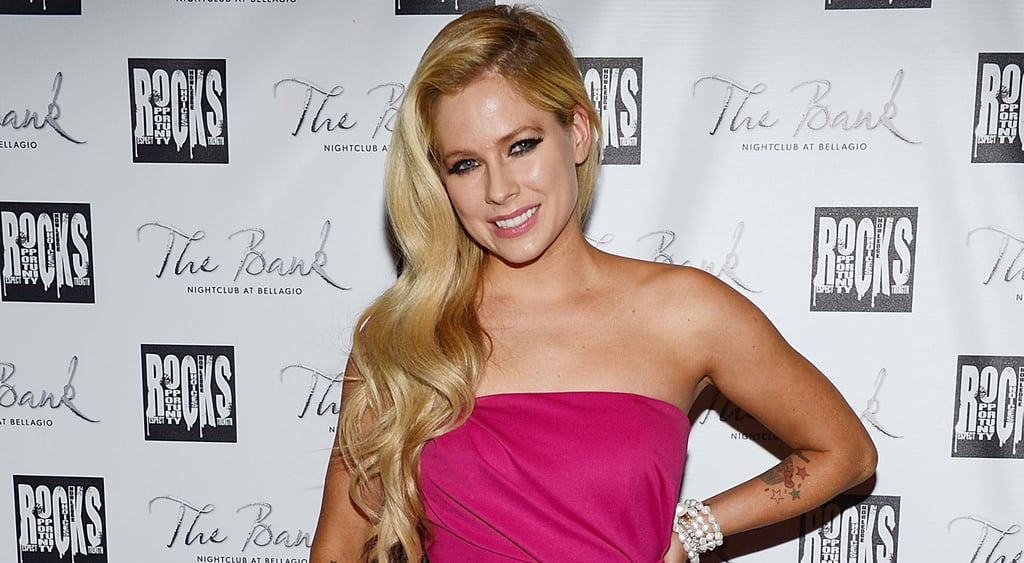 In this week's issue of People, Avril Lavigne opens up about her Lyme disease diagnosis, saying she was "bedridden for five months" because of the illness. The singer believes she was bitten by a tick last Spring, and she said there were times when she didn't shower for a week because she "could barely stand." She explained, "It felt like having all your life sucked out of you." While recuperating, Avril said that fans' support meant the world to her. After she told one fan that she felt sick, the well wishes came pouring in, and the singer said, "I lay in bed watching [videos fans sent] and cried so much because I felt loved." She also said that she's feeling better, calling the diagnosis a "wake-up call" and saying she just really wants to "enjoy life from here on out." Read more in this week's issue of People. 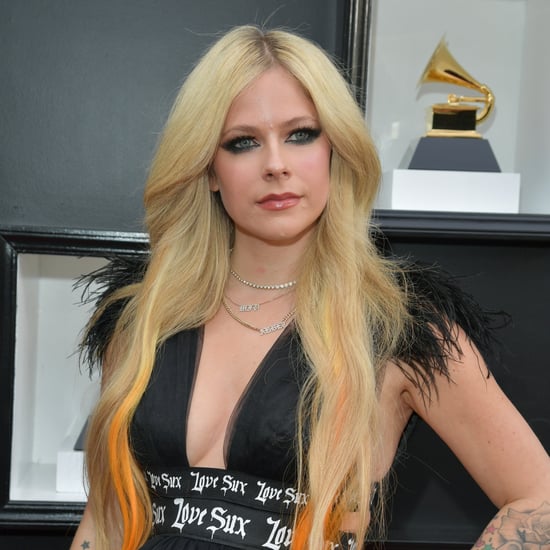 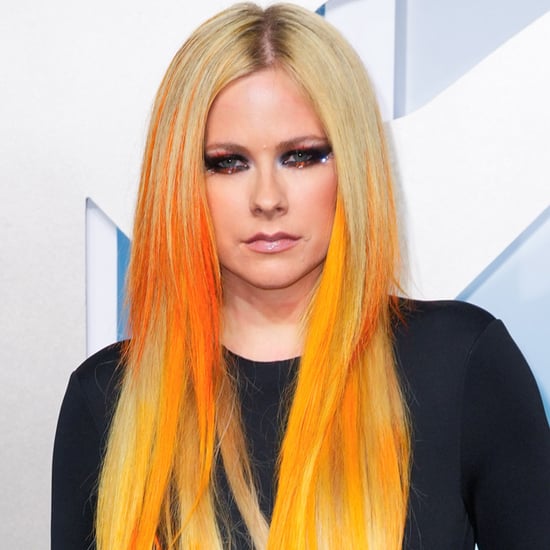 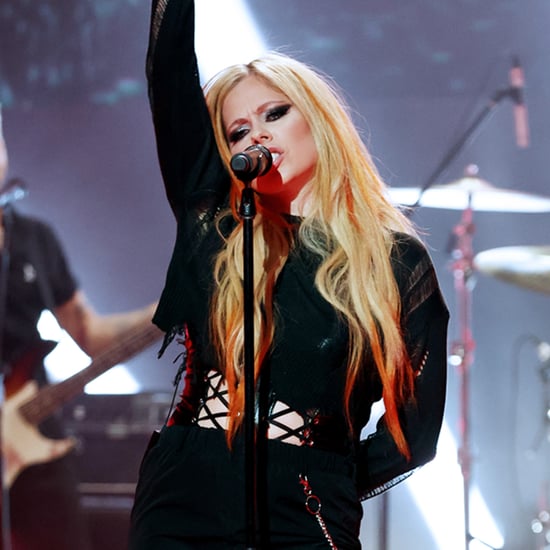 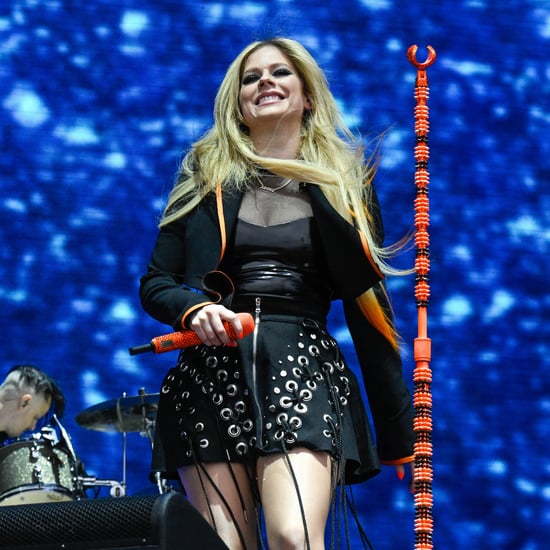 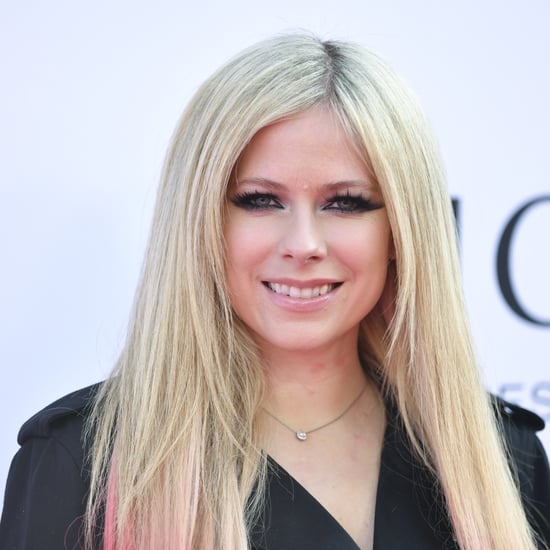 Avril Lavigne
From Chad Kroeger to Mod Sun, Here Are Avril Lavigne's Romances Through the Years
by Alicia Geigel 4/28/22